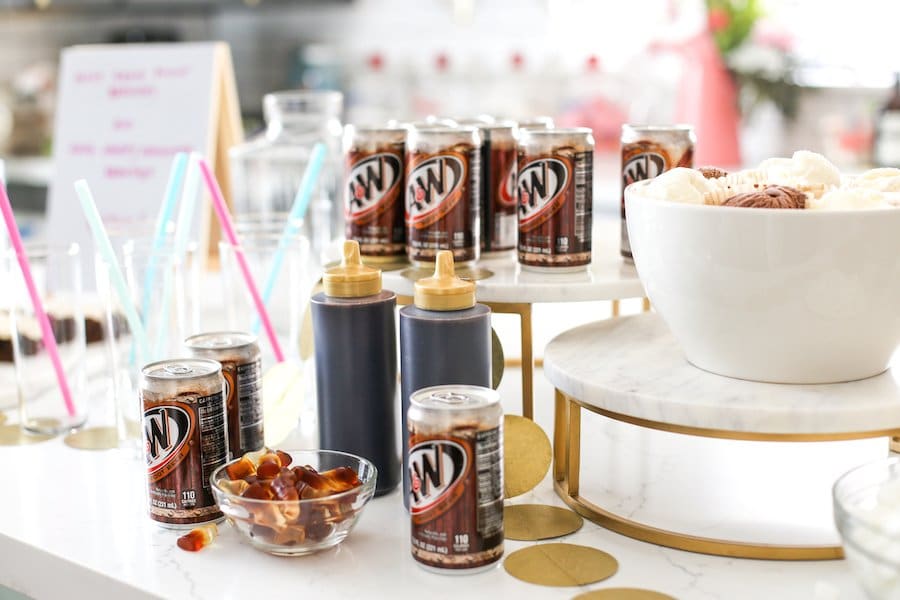 How to Throw a Root Beer Float Party

My family LOVES root beer floats! We used to get them at restaurants when we’d go out to eat dinner as a family, but now that we have the twins, we’re at home for all of our meals. Dinners have been getting a little mundane (we order a lot of pizza), so I decided to throw a little party for my family and celebrate the weekend with a Root Beer Float Party!

So a few Fridays ago, we put the babies down for a nap, picked up some takeout burgers and fries and my husband, the grandparents, and myself had dinner and then afterwards, we treated ourselves to some Root Beer Floats!

I quickly set up a little Root Beer Float Party on the island in the kitchen where everyone could make their own Root Beer Float with choice of chocolate or vanilla ice cream. 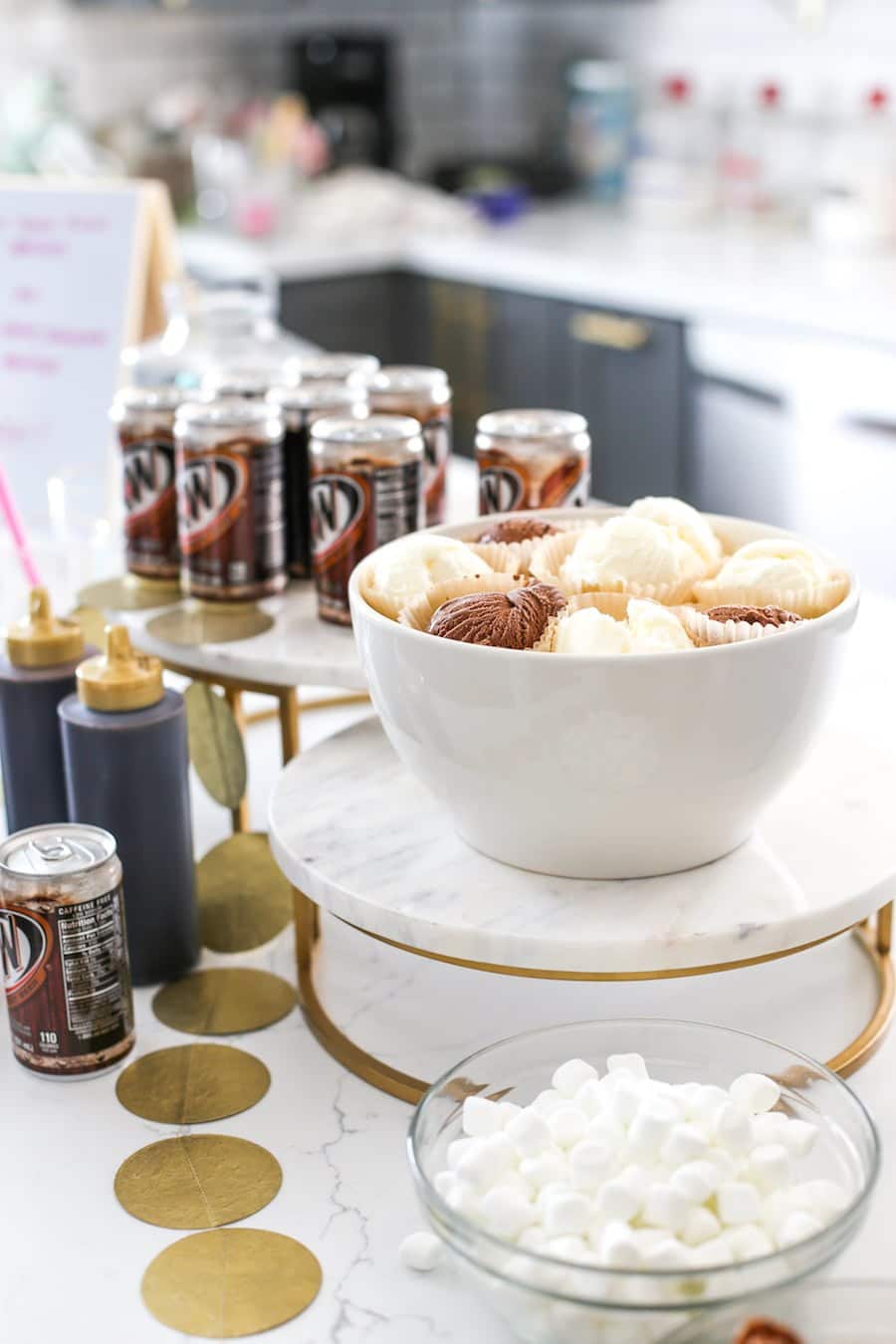 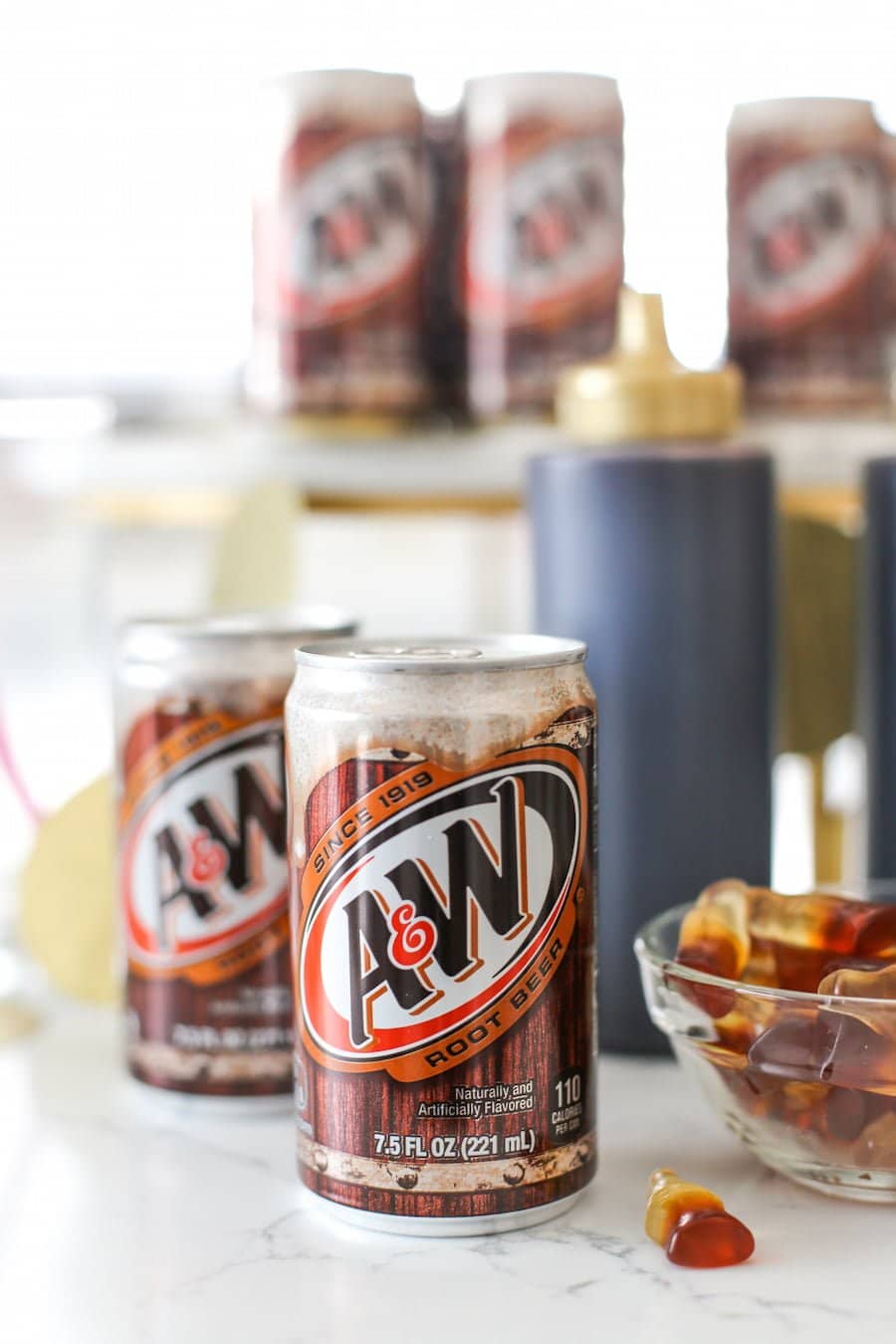 The second thing you need for root beer floats is ice cream! Can you believe I almost forgot the ice cream? While I was setting up, I suddenly realized I forgot one of the main ingredients for A&W® Root Beer Floats and had to send my husband over to the store to grab some! 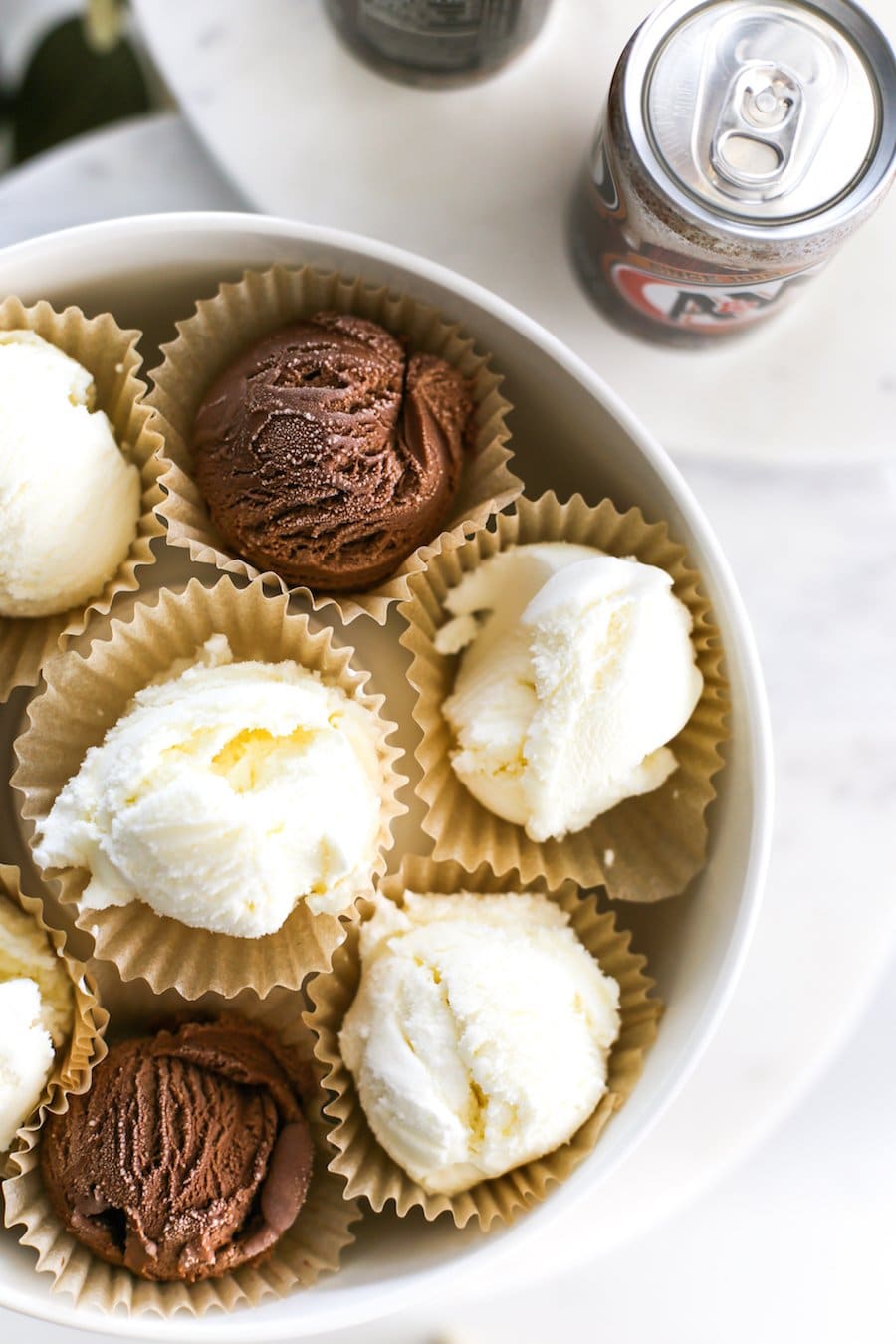 I pre-scooped the ice cream into cupcake liners and then stuck the pan into the freezer until just before we were ready to serve. It makes it so fast and easy for someone to grab their ice cream flavor of choice for the root beer floats. 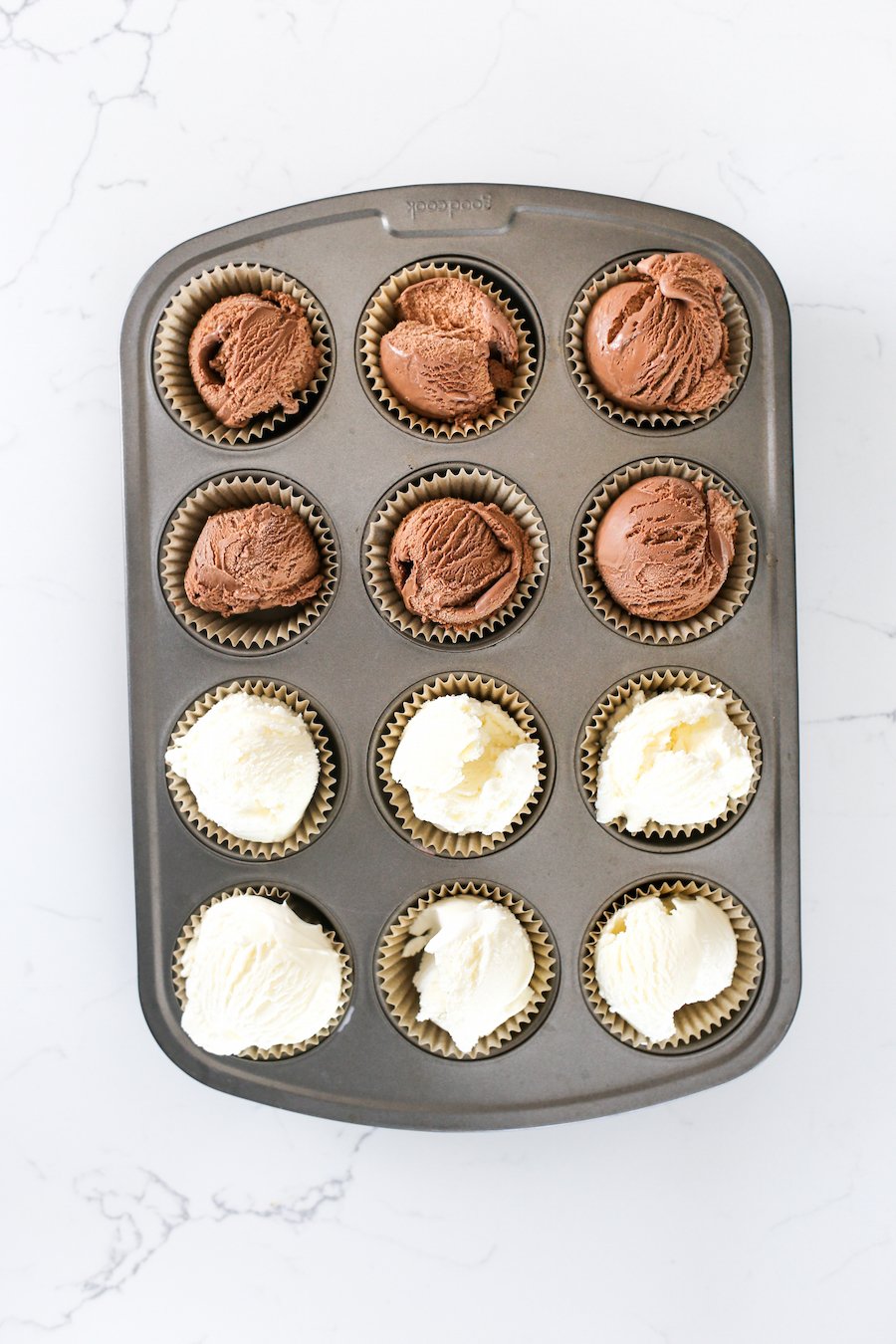 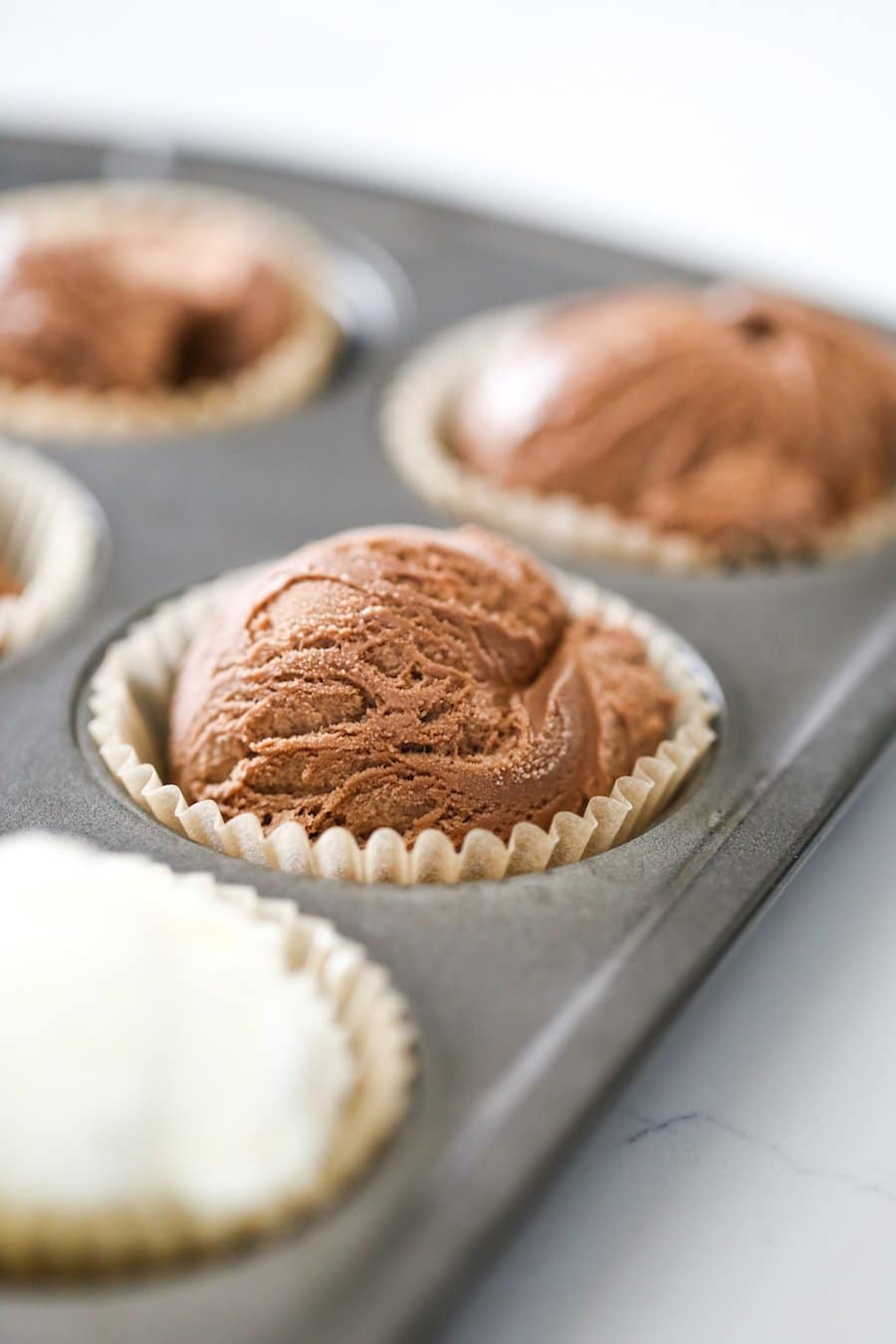 Now, I’m a traditionalist. I like my A&W® Root Beer Floats plain – just the root beer and ice cream! 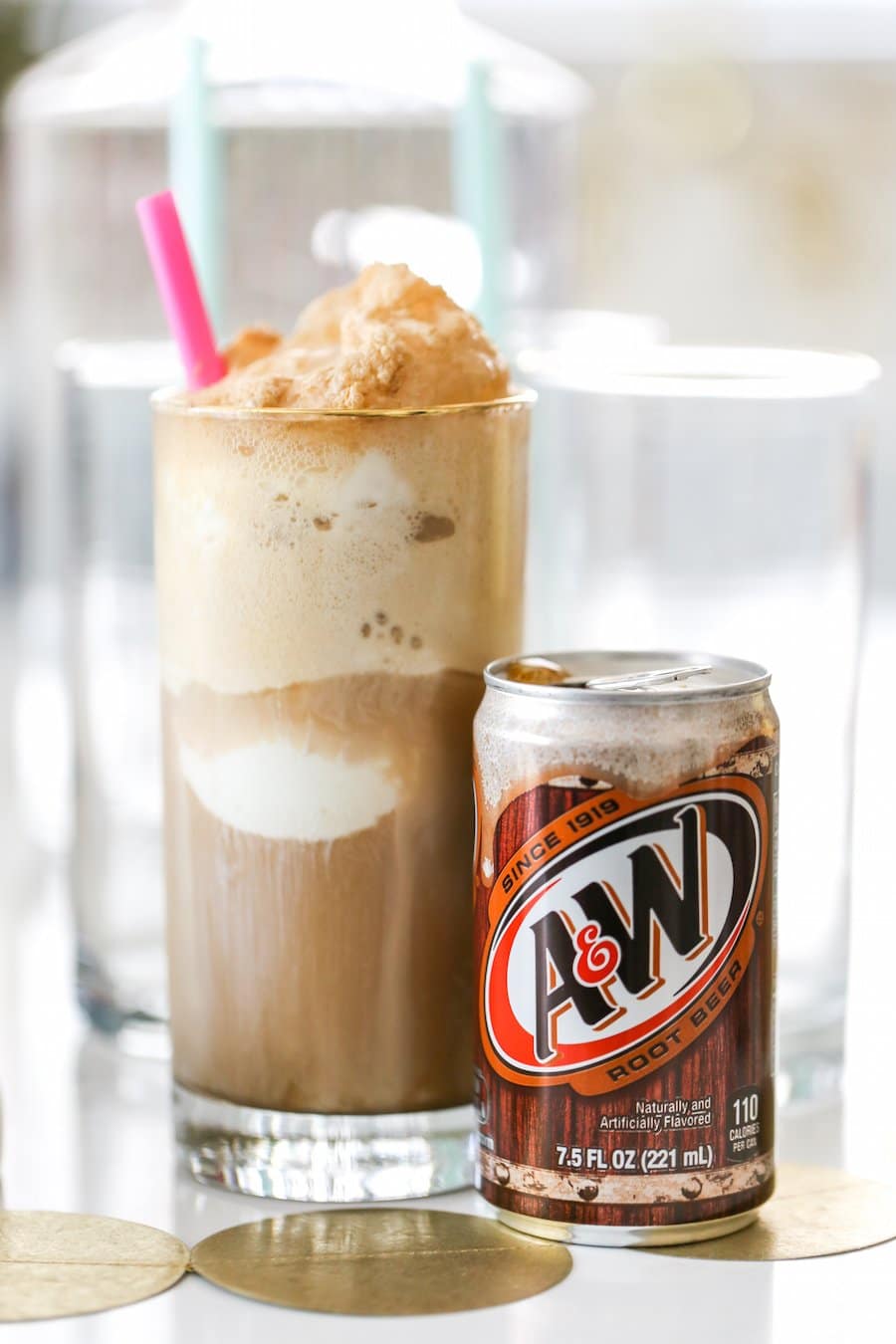 You can drizzle some salted caramel or chocolate sauce inside the glass before you add your ice cream and root beer for a little extra flavor! Or, you can add some mix-ins on top such as mini pretzels, chocolate straw cookies, or root beer candies! 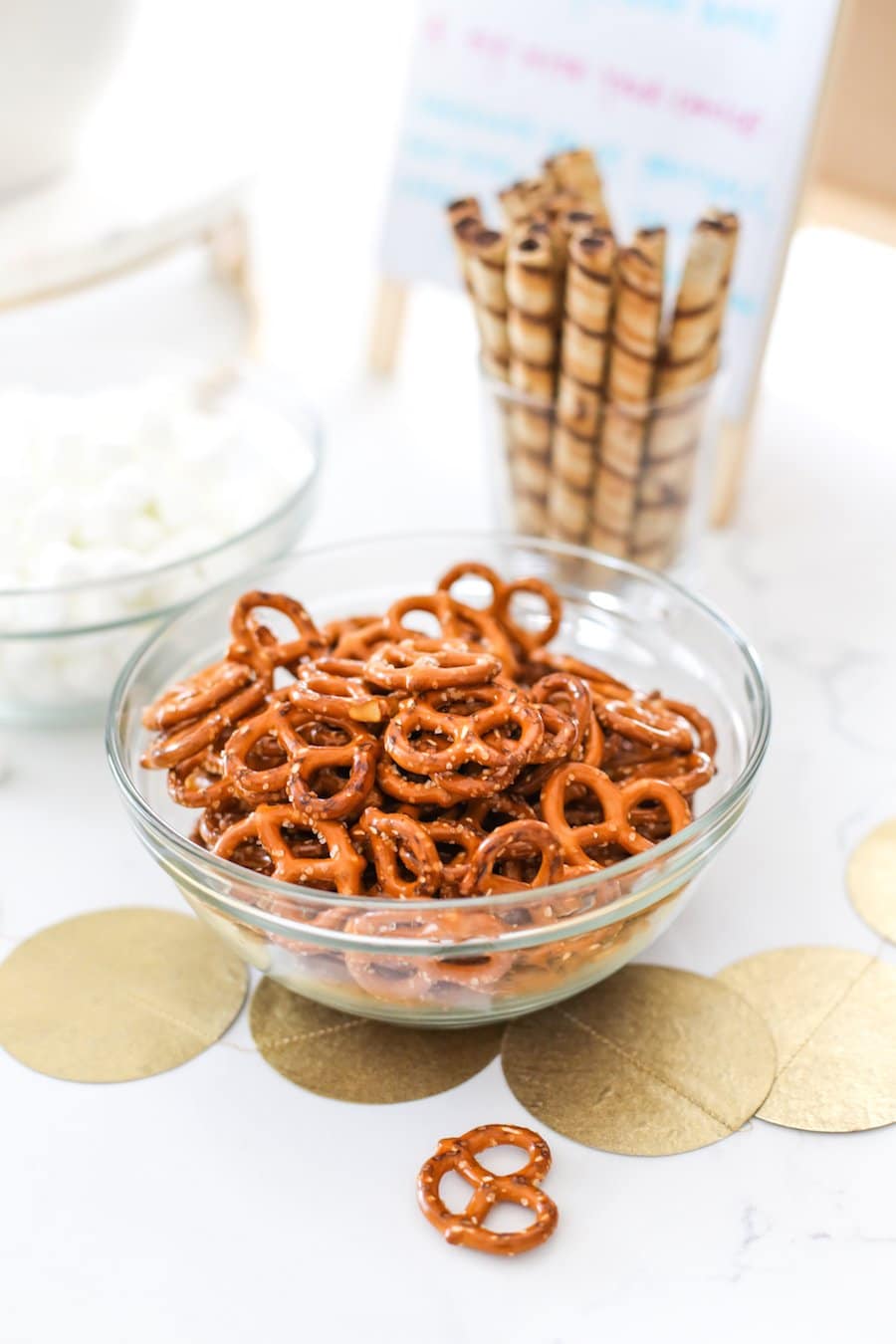 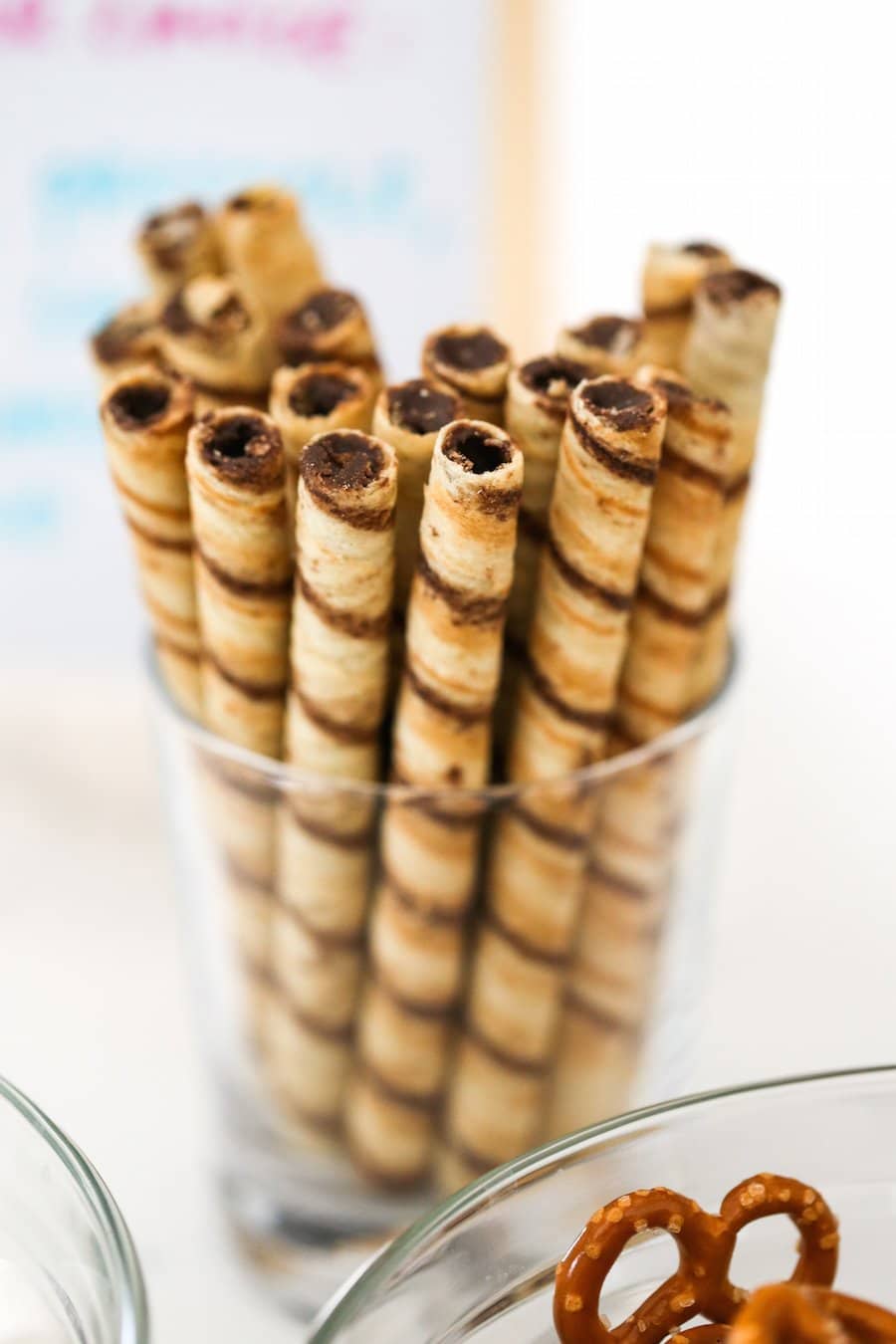 I also made some Brownies with Root Beer Float icing! 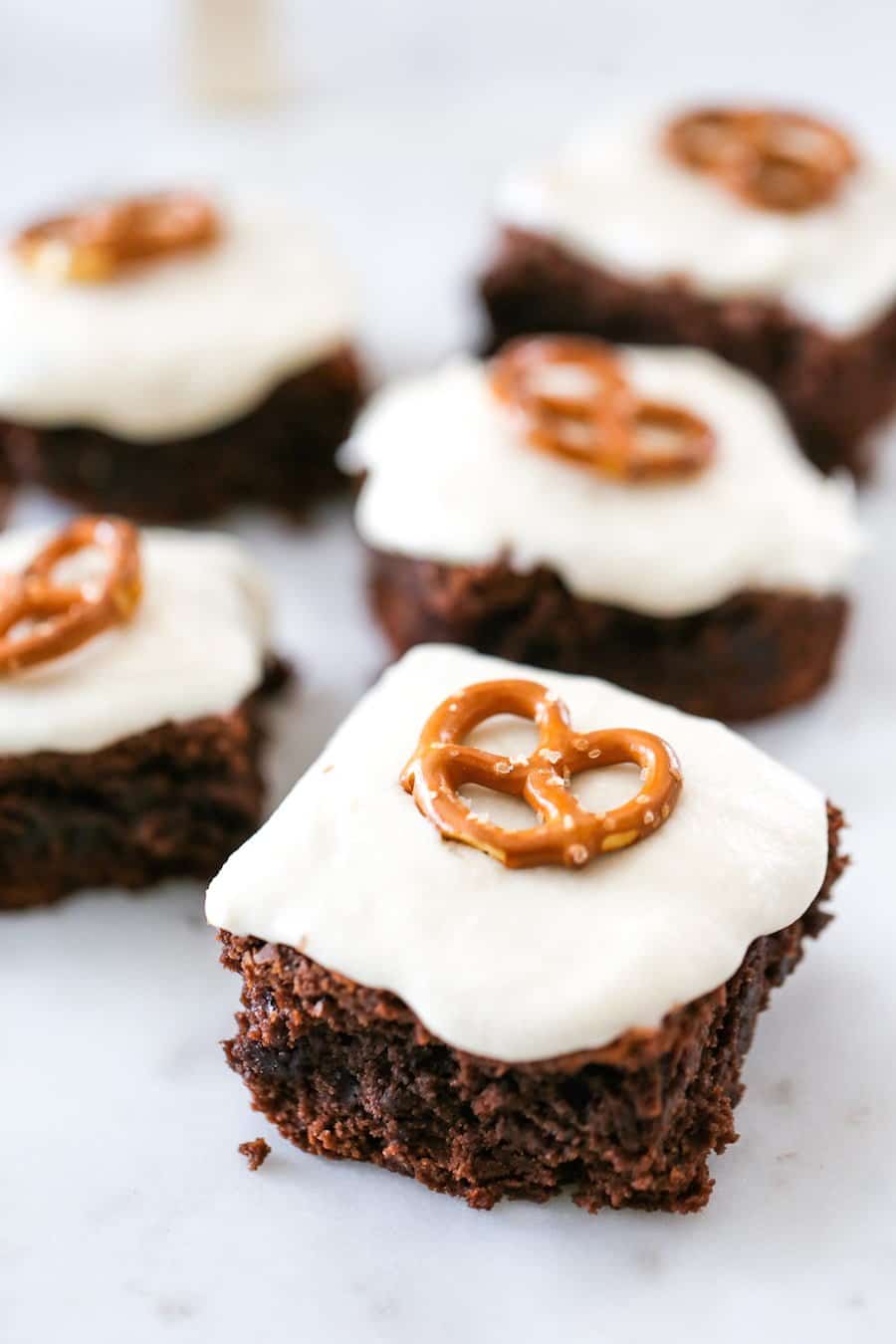 And, I made sure to set out LOTS of napkins because root beer floats tend to get messy as well as some spoons for eating the ice cream at the bottom of the glass after drinking the float.

If you want to have a little Friday night fun, I suggest throwing a little Root Beer Float party. 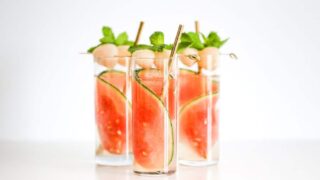 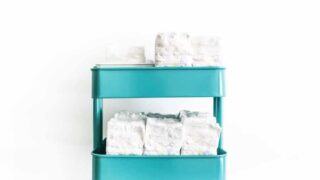