An absolute must see during a visit to New York City is Central Park. 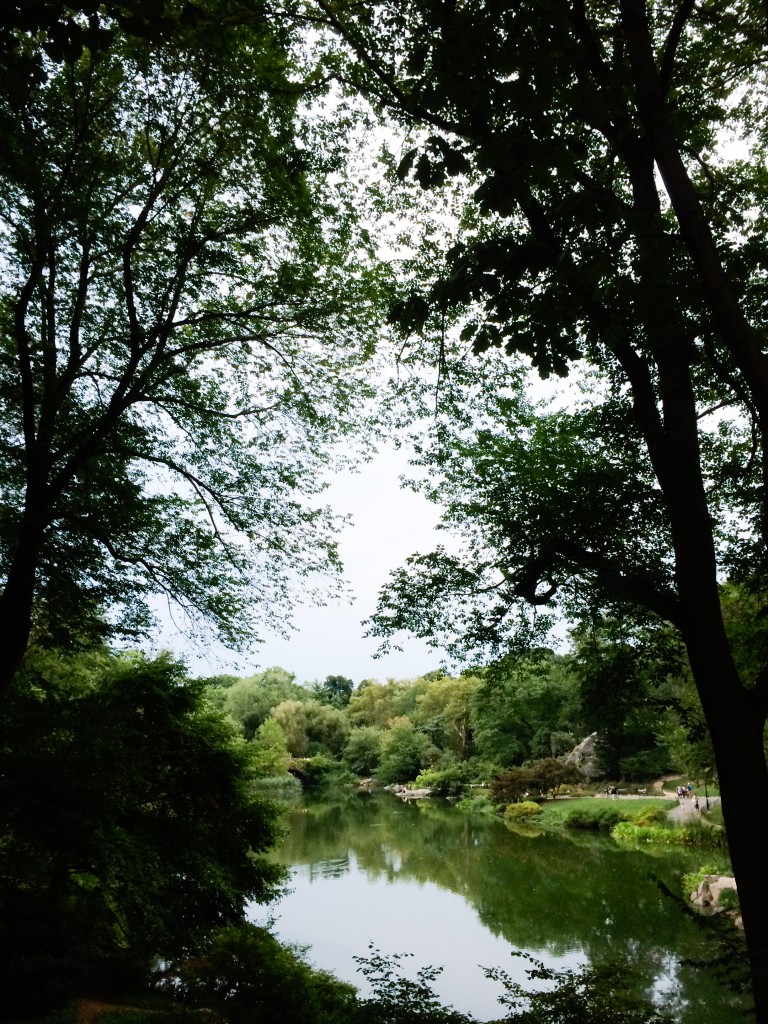 Whoever came up with the idea to set aside some land in New York City to keep as a park was a genius. When you’re in the middle of it, you don’t even know you’re in the middle of such a huge, bustling city. We walked through a couple of sections of the park on our way from one thing to another. And of course we visited the Alice in Wonderland statue. (I mean, of course!) And among the many rats, I also saw my first firefly! Yes, if you saw two nuts running through the grass at dusk trying to catch something, that was us. Trying to catch glow bugs.  Also, check out this awesome map of the park from 1875. 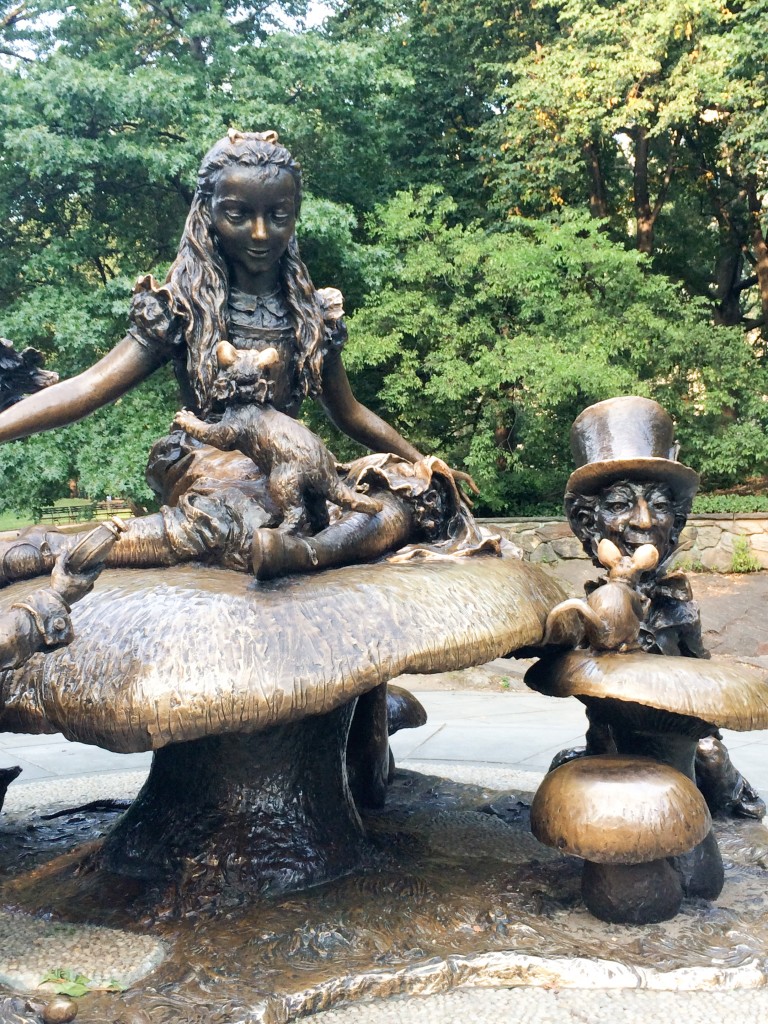 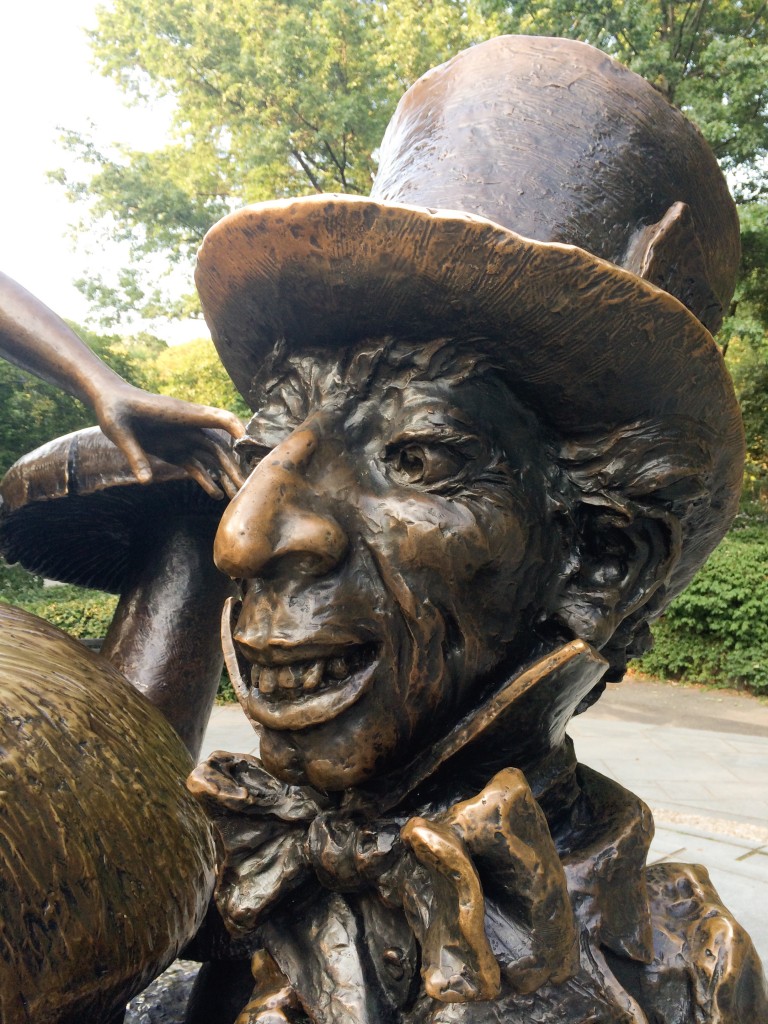 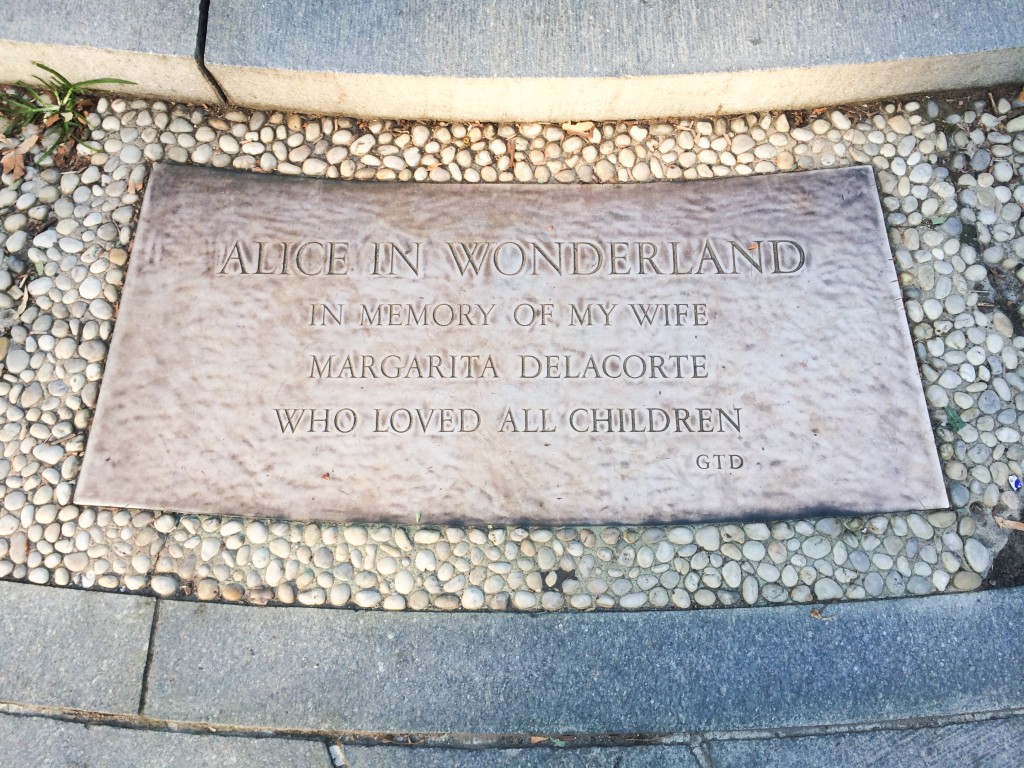 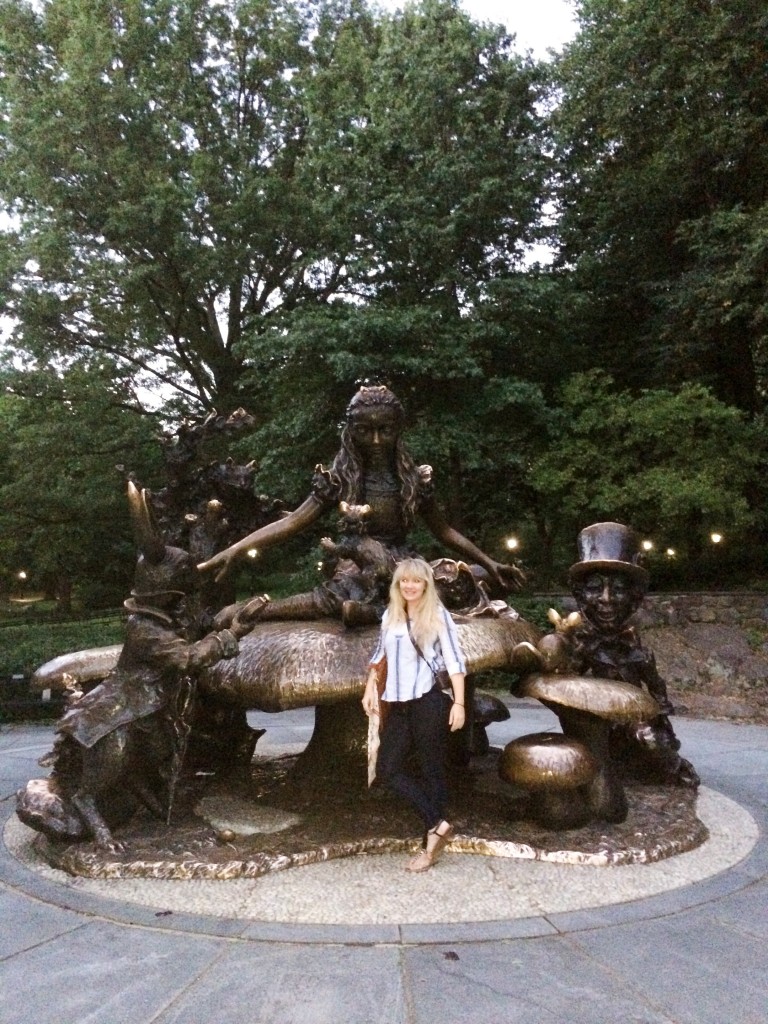 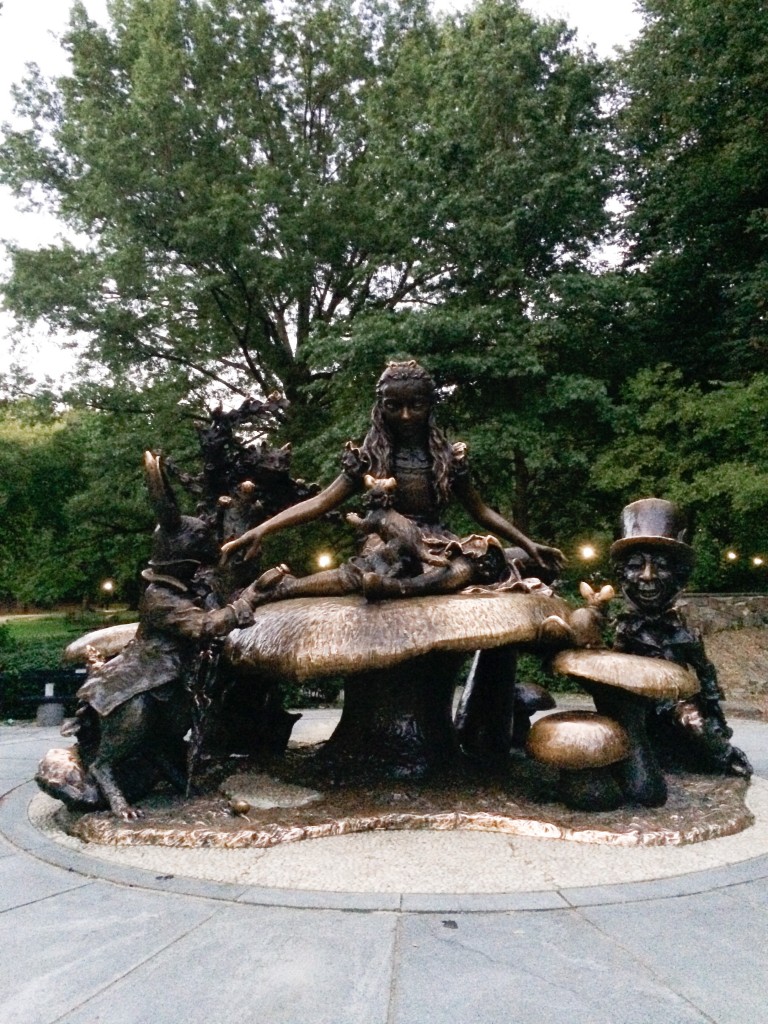 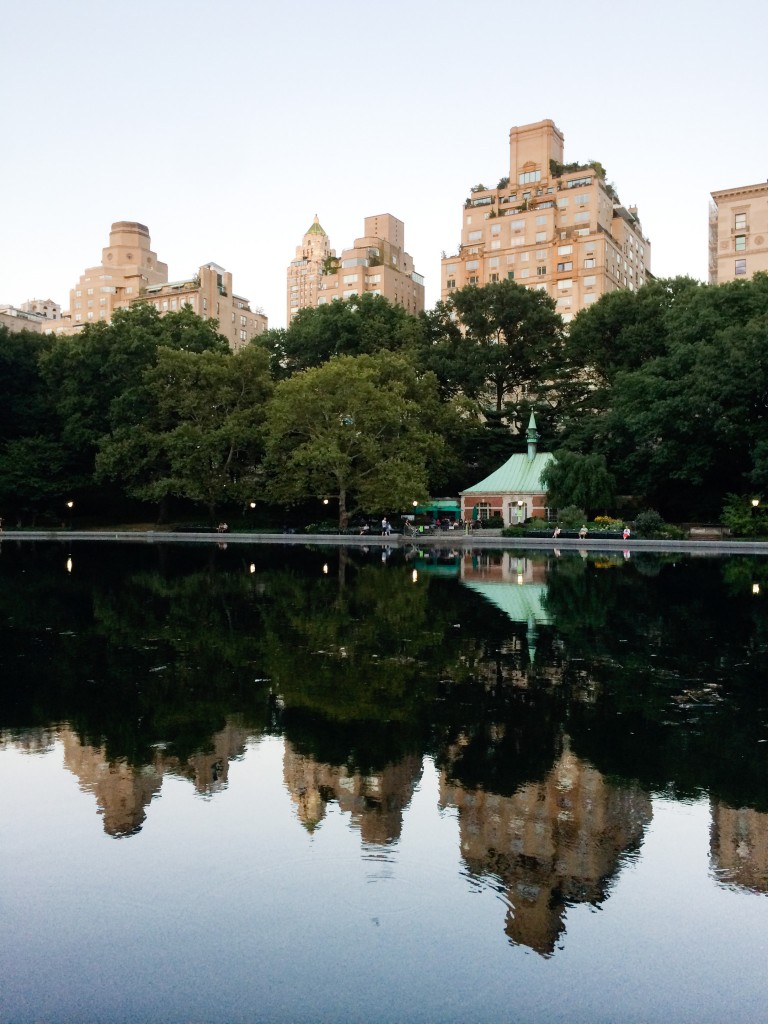 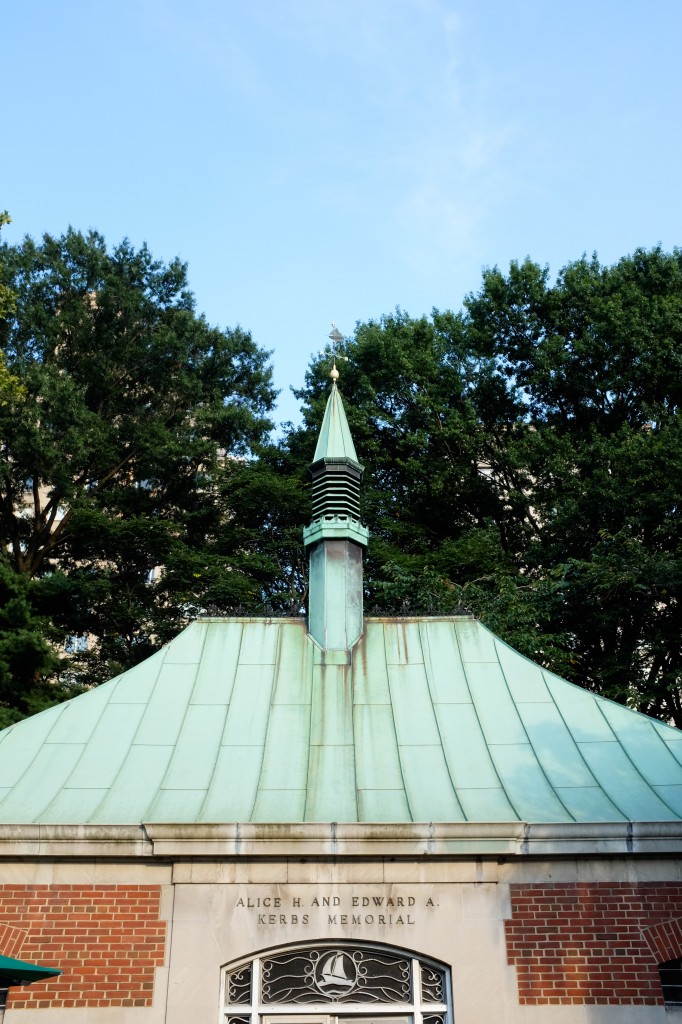 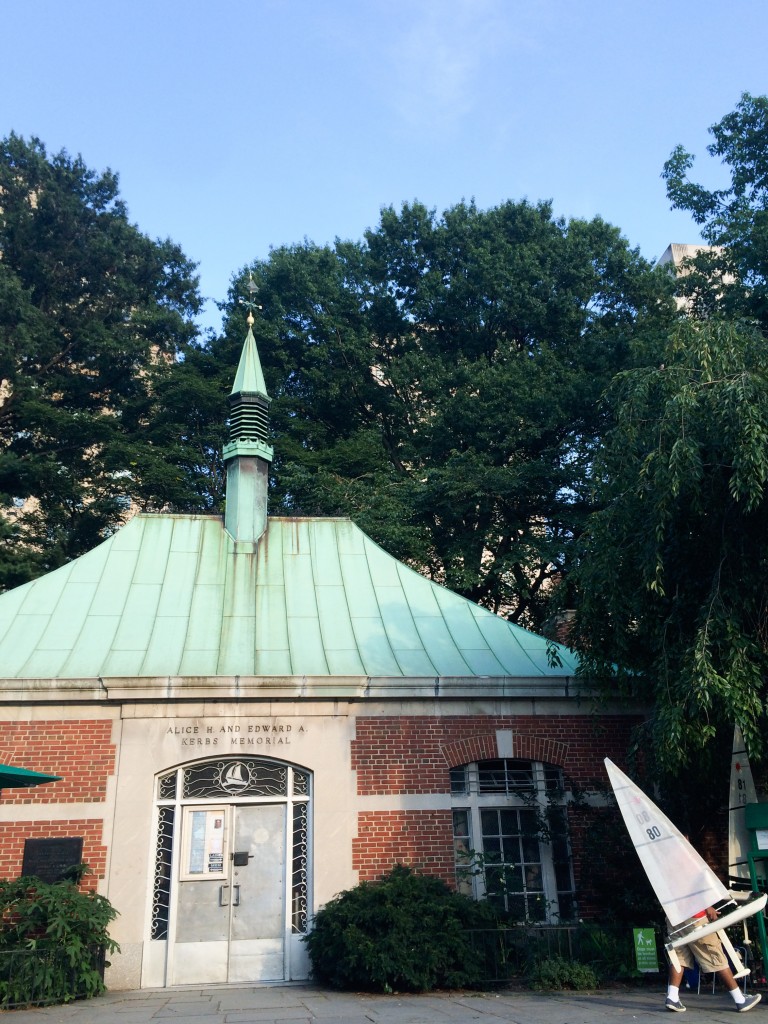 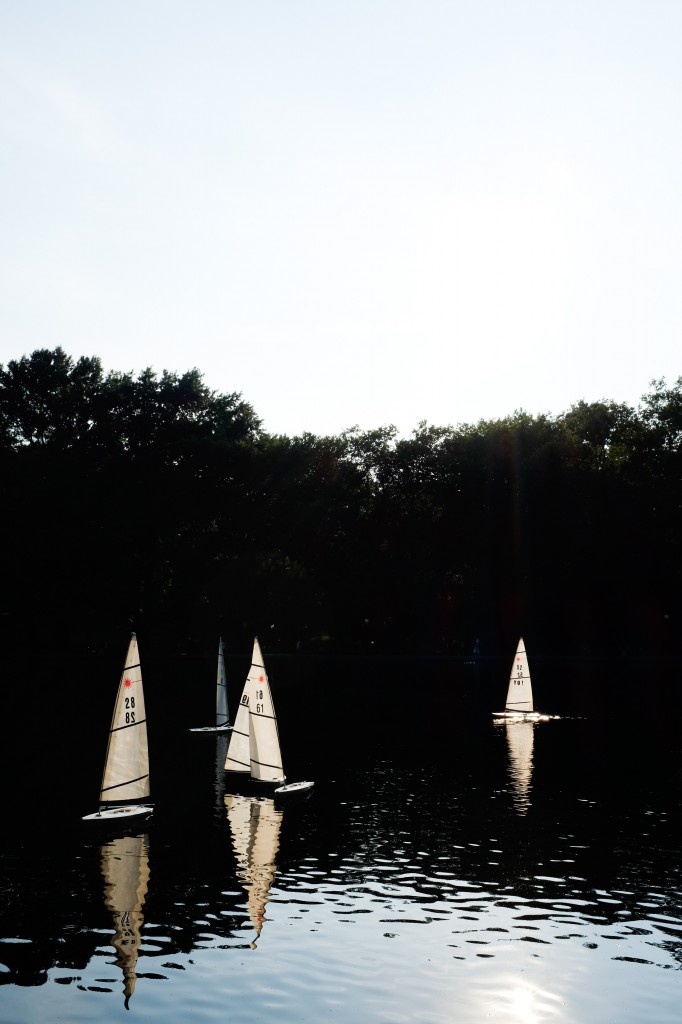 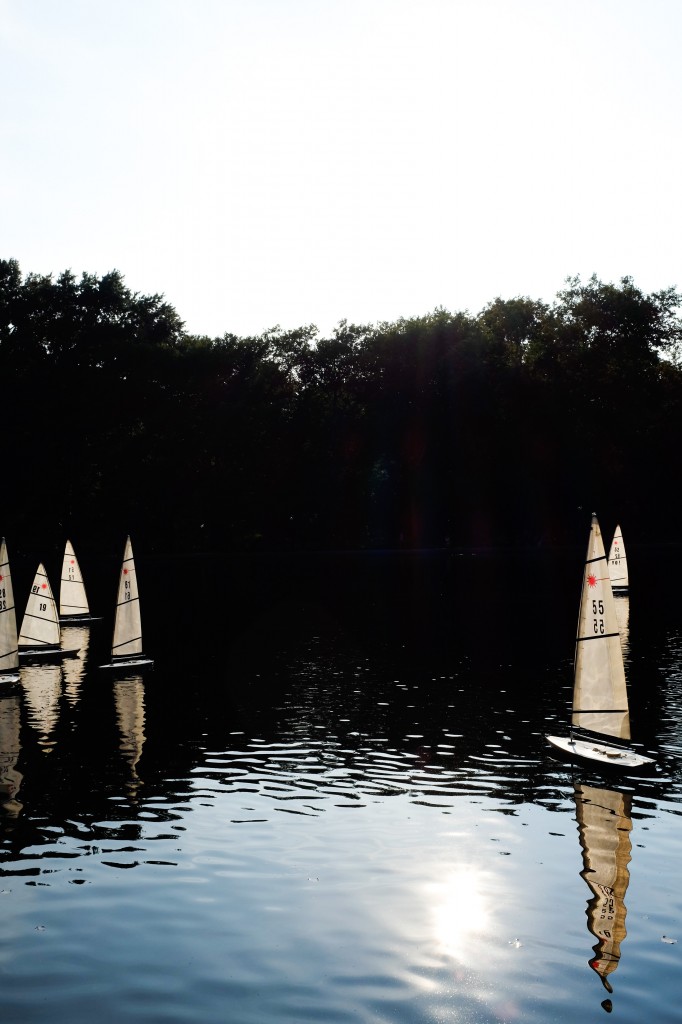 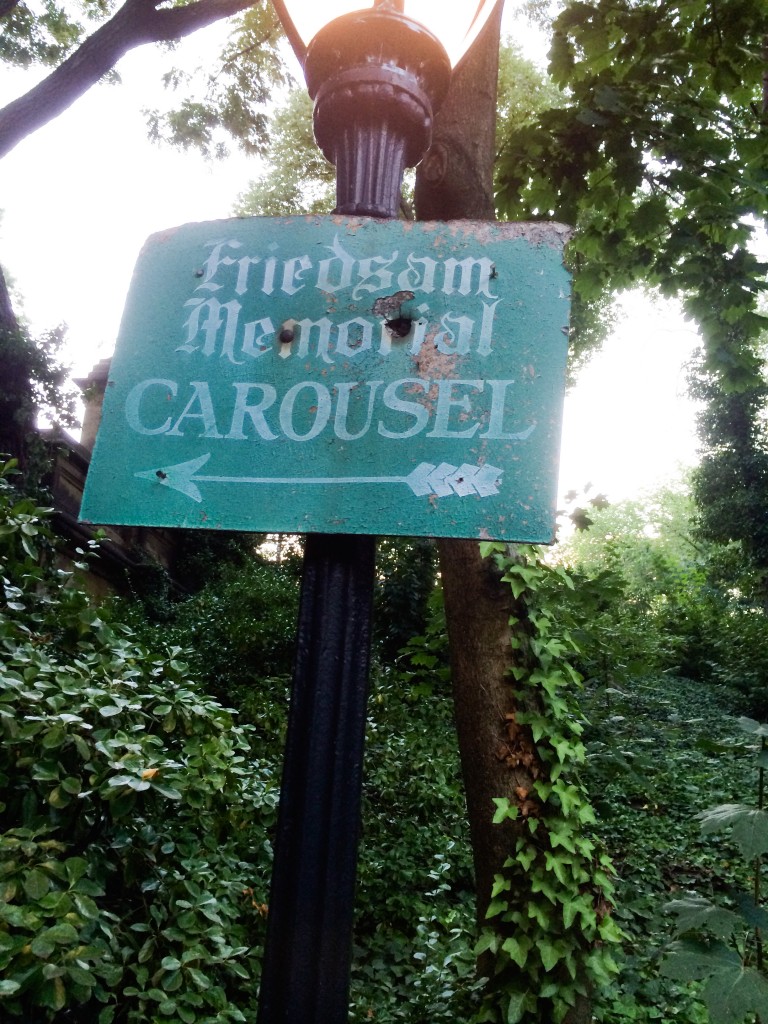 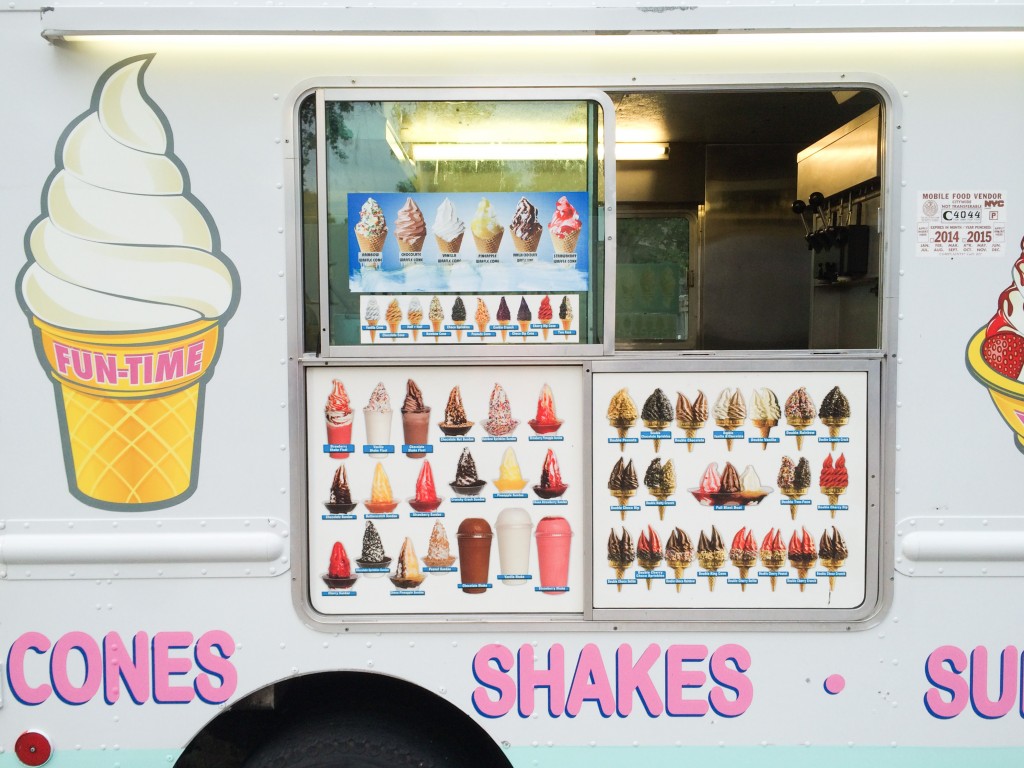 I can’t wait until our next trip to New York. I honestly feel like I missed seeing a ton of Central Park. I mean, there’s a carousel, a boathouse, Betheseda fountain, a billion beautiful bridges. I need to see it all!!

And right next door to Central Park is the Guggenheim Museum. 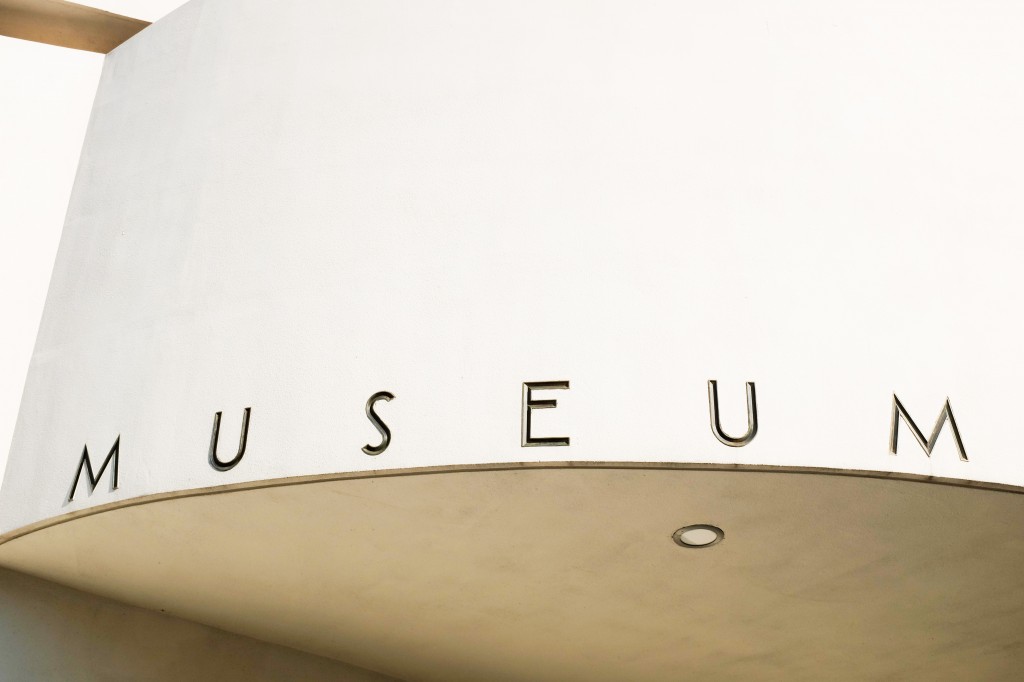 I didn’t care for the exhibit (Italian Futurism? No thank you.) but the museum itself is a work of art. Designed by Frank Lloyd Wright in the 1940s, his “plan was for the museum guests to ride to the top of the building by elevator, to descend at a leisurely pace along the gentle slope of the continuous ramp, and to view the atrium of the building as the last work of art.” Yeah, we totally did that wrong and instead went from the bottom to the top and had a mini workout. 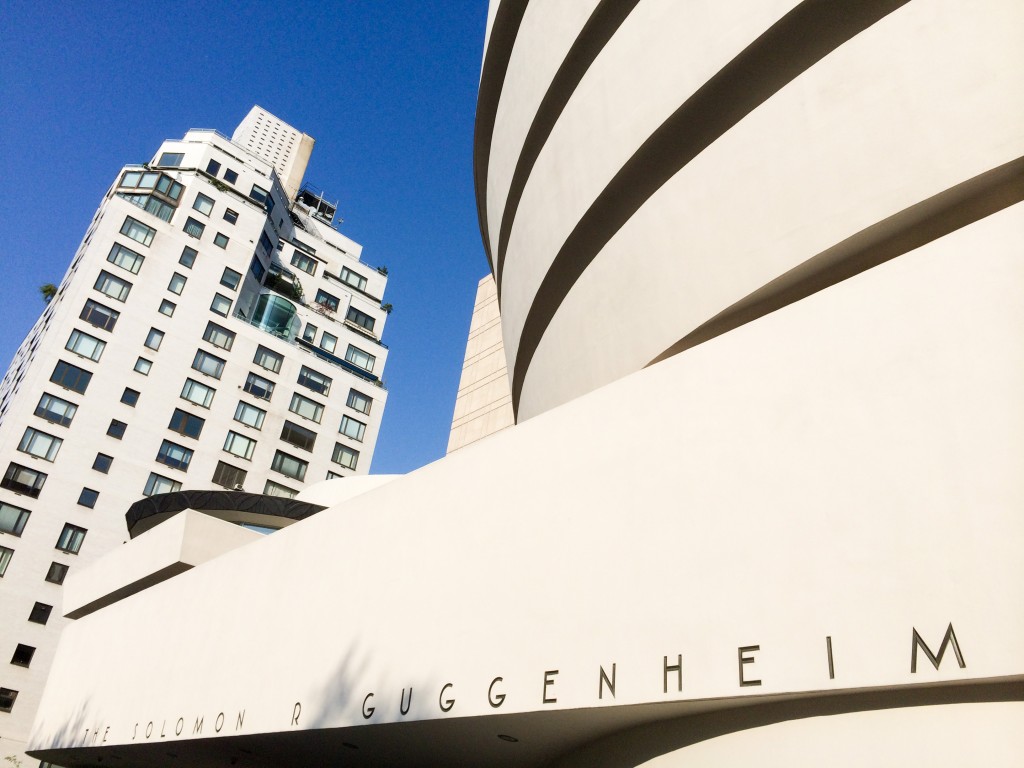 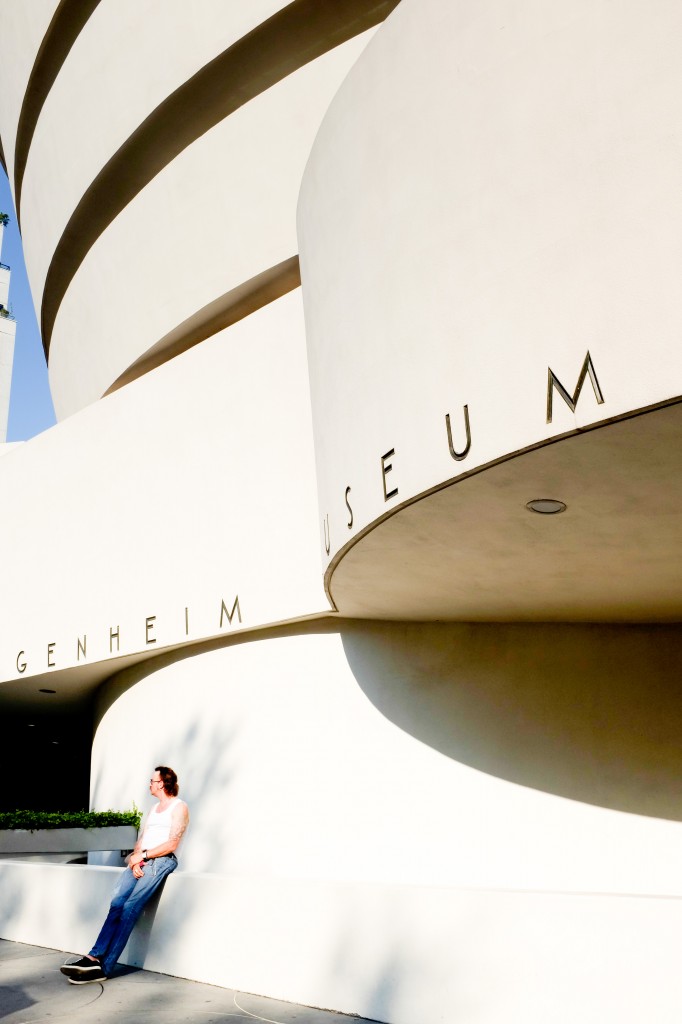 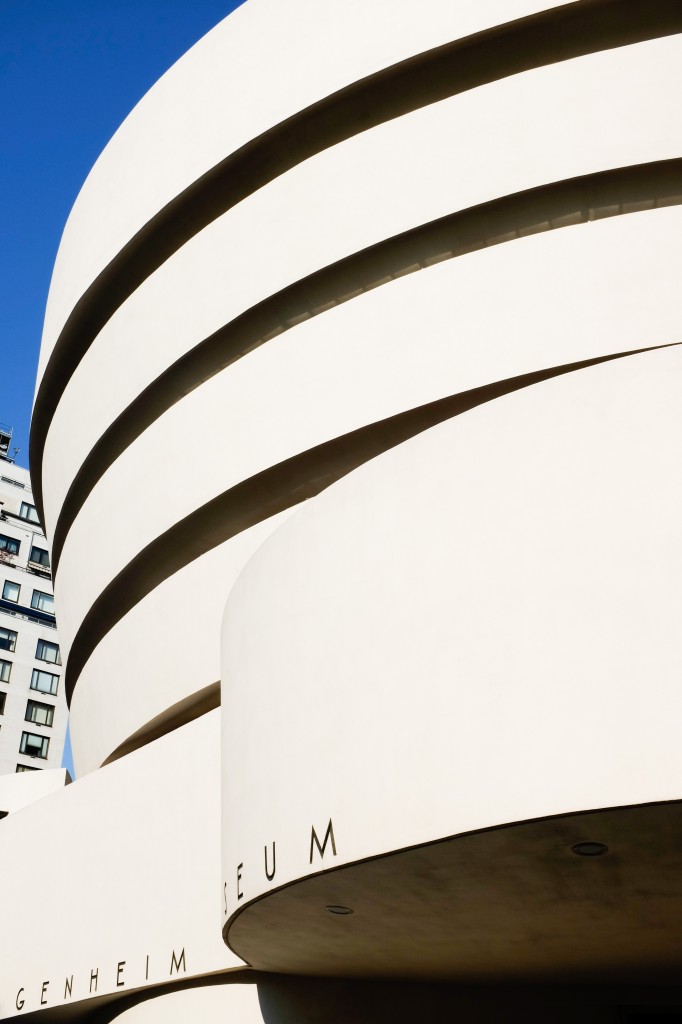 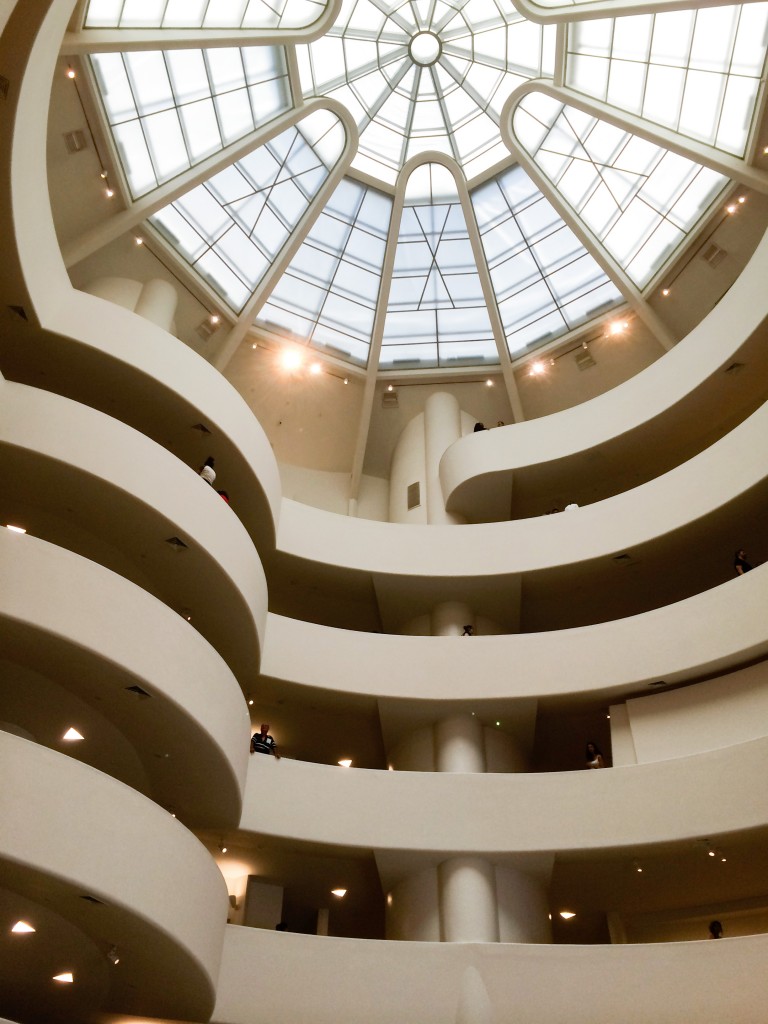 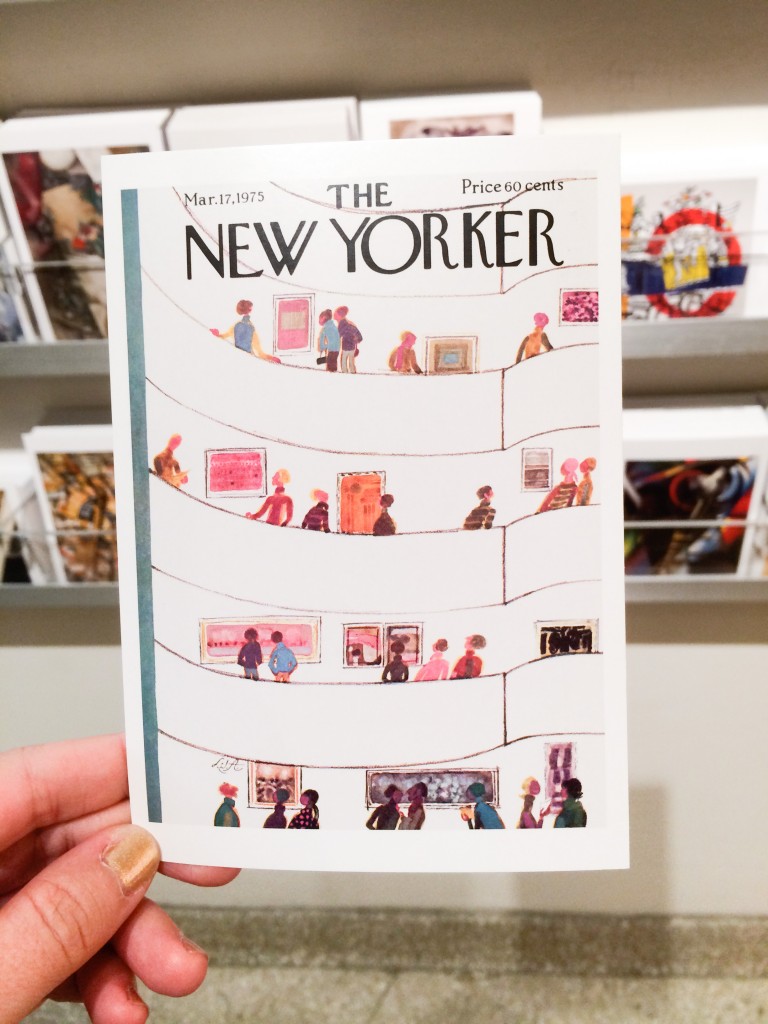 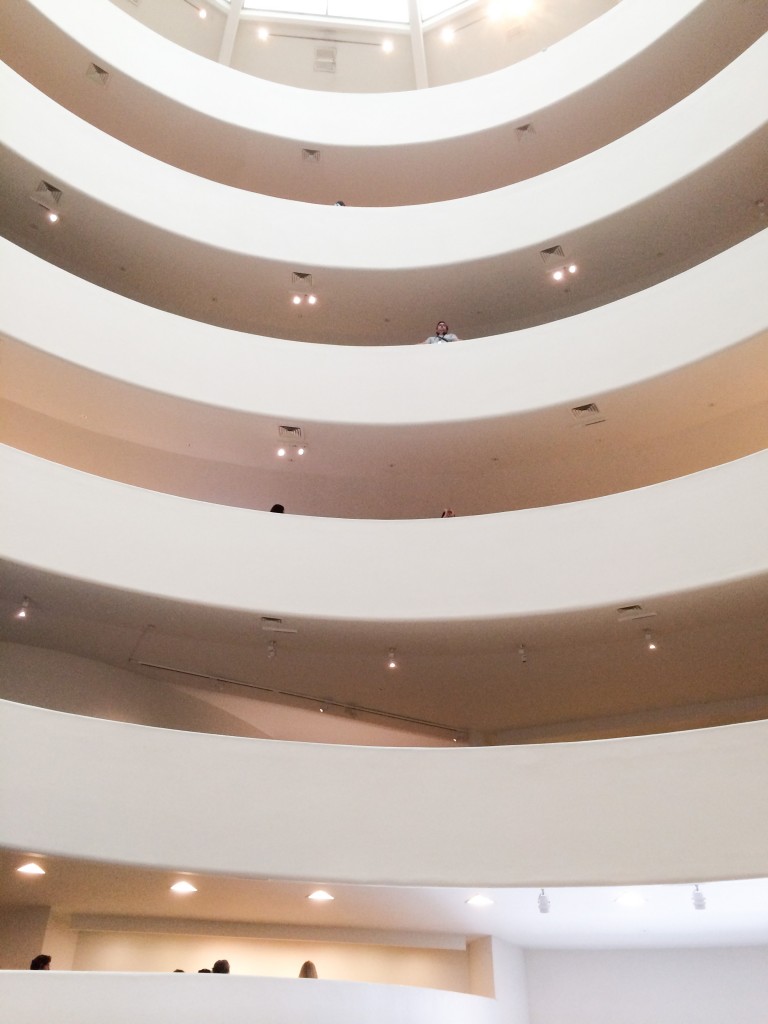 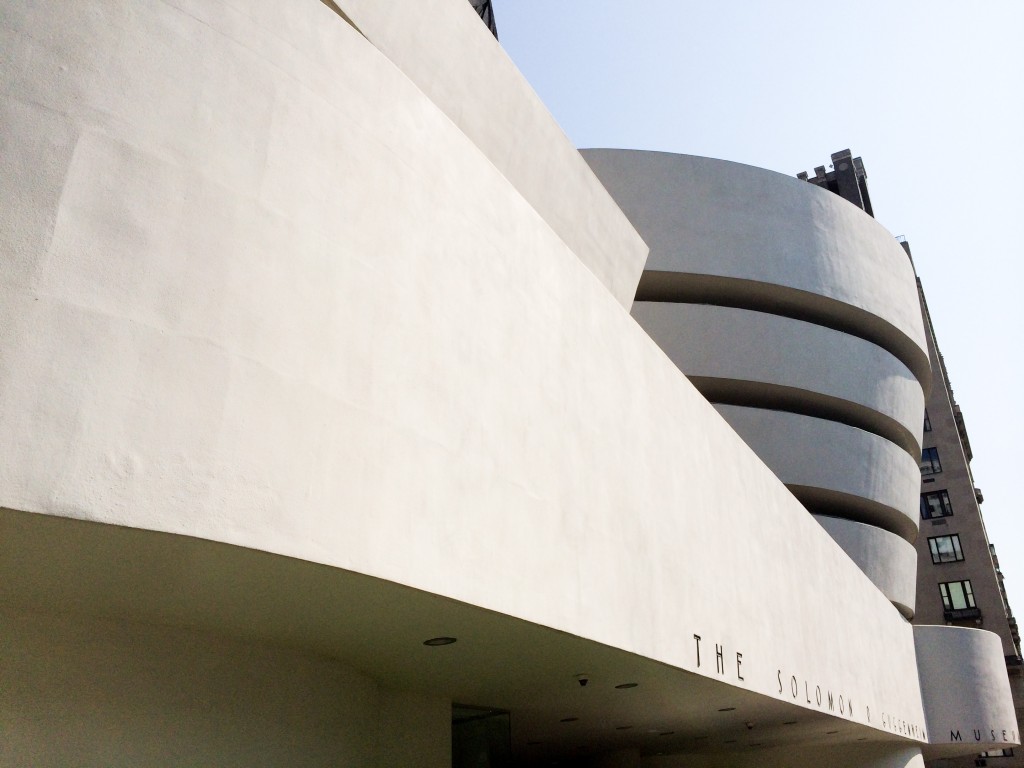 And after a day at the museum, I recommend a stroll down 5th Avenue for some window shopping. 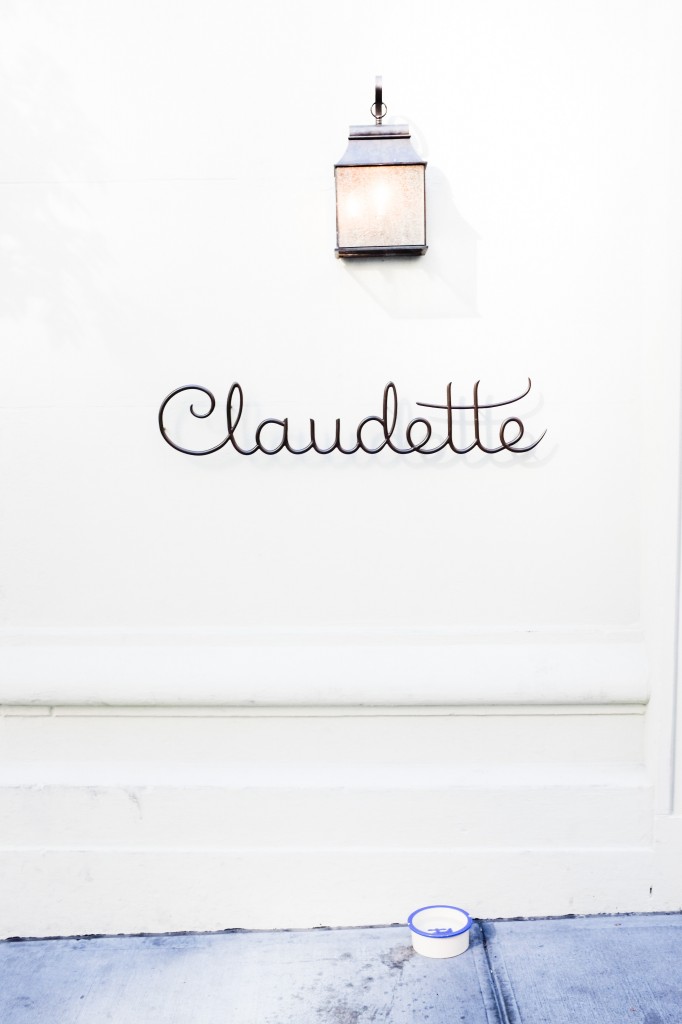 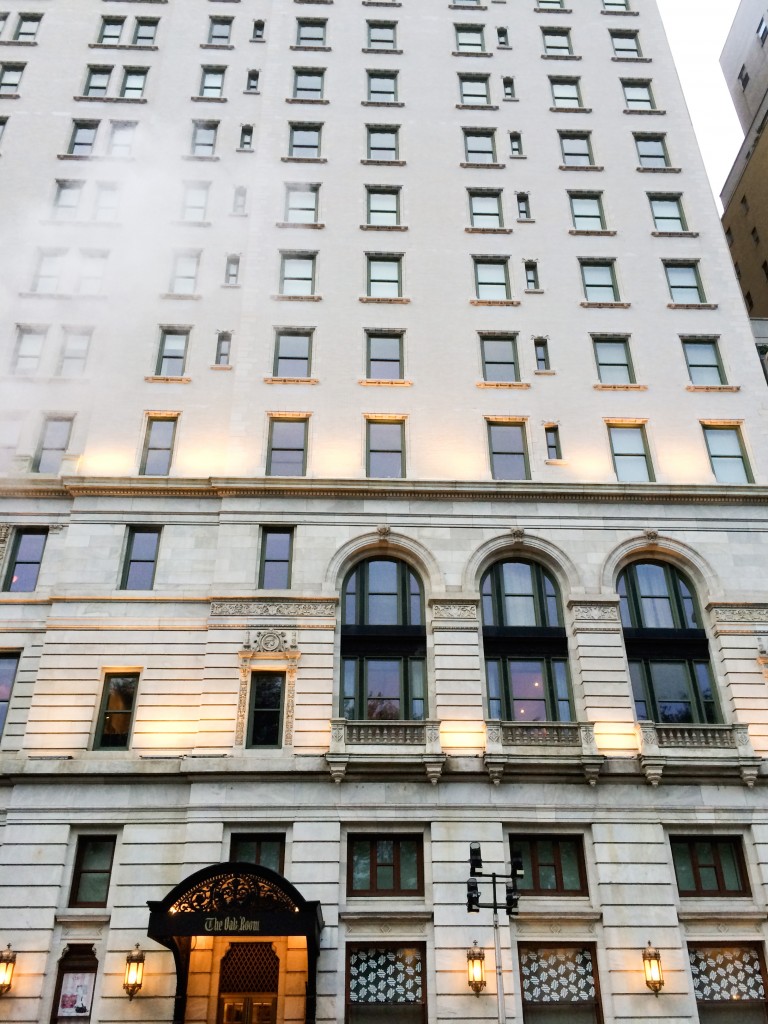 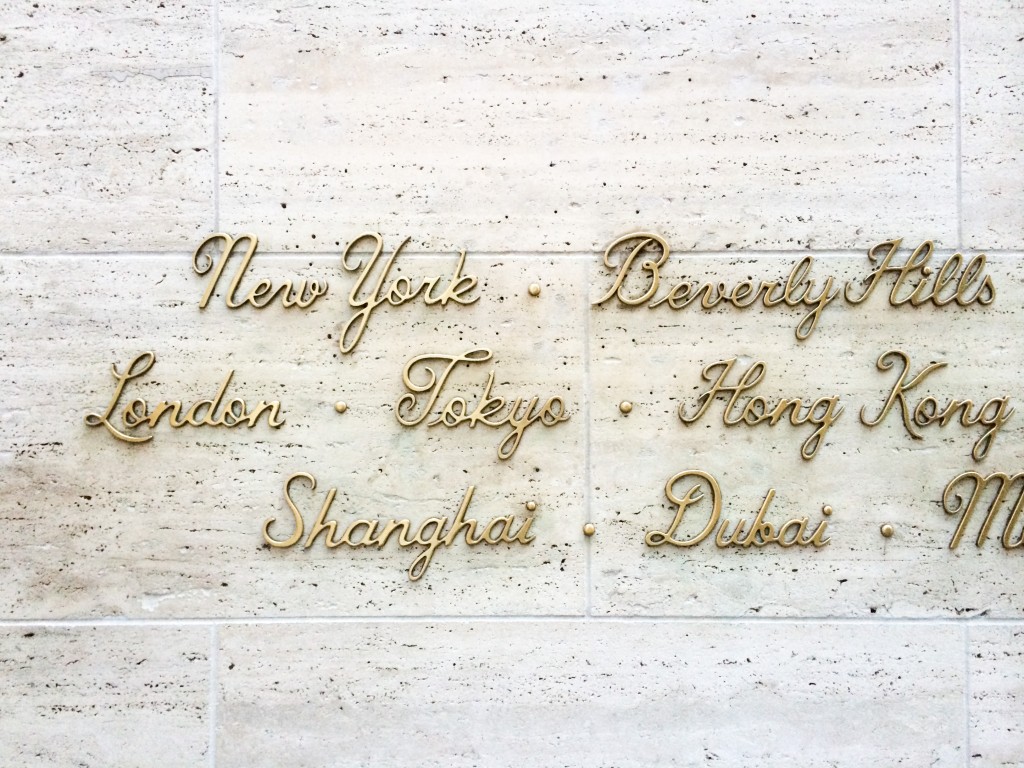 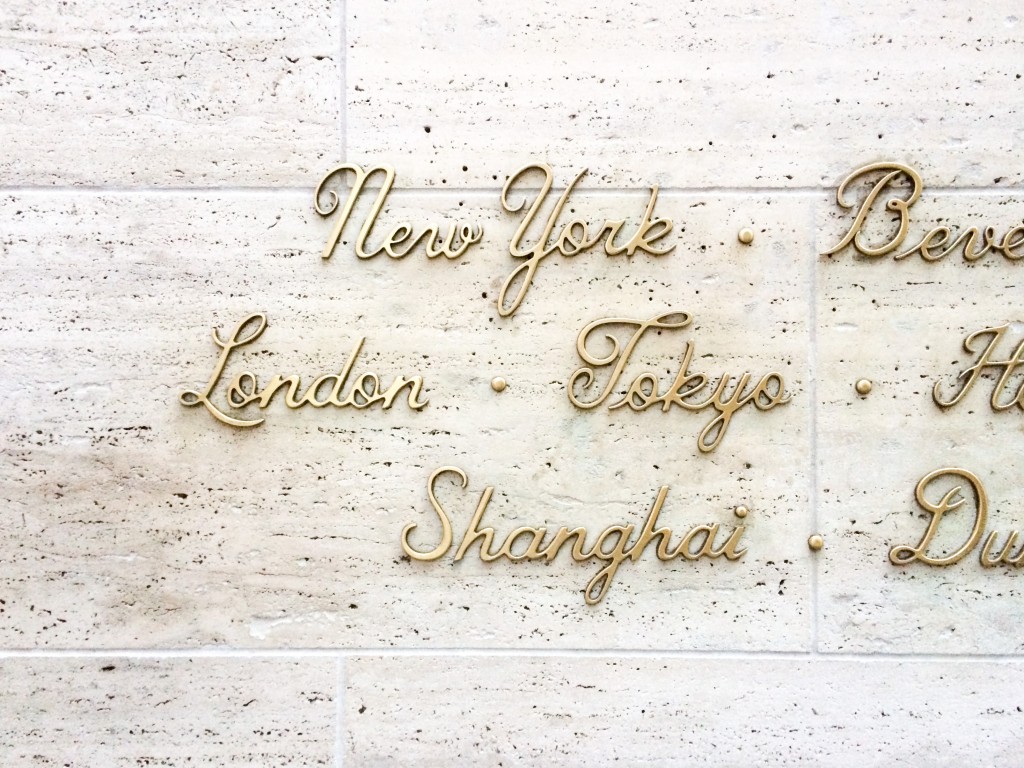 Planning a trip to New York? Be sure to check out my New York City Guide: Part 1 post on the Empire State Building and Broadway/Times Square. 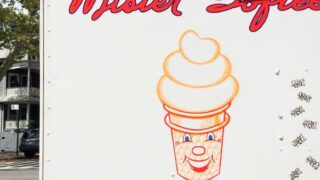 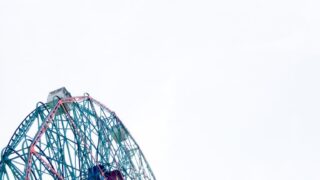