How to Hygge for the Weekend

Home / How to Hygge for the Weekend

Have you heard of “hygge?” It’s pronounced “HUE-ga” and is the current Danish trend here in the United States of being cozy, slowing down, and having a sense of well-being. It was a super popular fad last year which I wasn’t really into … maybe because overseeing home renovations, undergoing infertility treatments, and just everyday life in general didn’t really allow me to slow down. But, now that I’ve got two babies growing in my belly, I’ve been forced to slow down, plus factor in the nesting mode and now I’m super into the hygge concept! Ok, ok, let’s be real, maybe just a weekend of hygge! 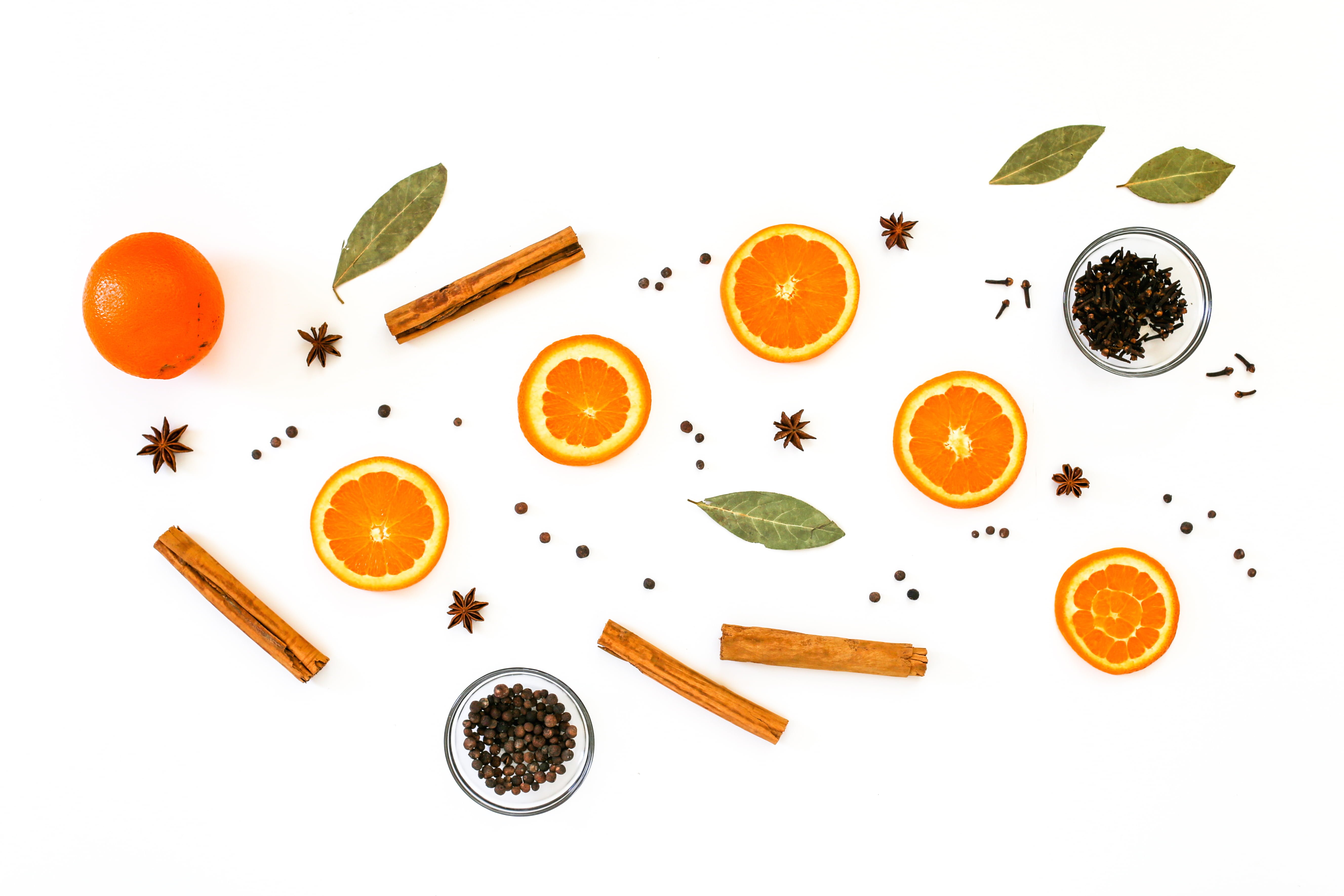 I’m not into Kondo-ing, or Lagom-ing, or Ikigai-ing, because I really don’t want to clean anything or thank anything for its use and then throw/give it away… but a weekend spent slowing down, being cozy, and appreciating the fall season is just what I need right now! I love the fall and winter months of September through December, but when you add the holidays to everyday life, it can become overwhelming and before you know it January is here! I think cozying up on the couch with cozy socks, blankets, and pillows, a good book and some stationery to write some snail mail, and a cup of tea and pumpkin bread is the perfect weekend of hygge along with some mulling spices on the stove to make the house smell like fall! 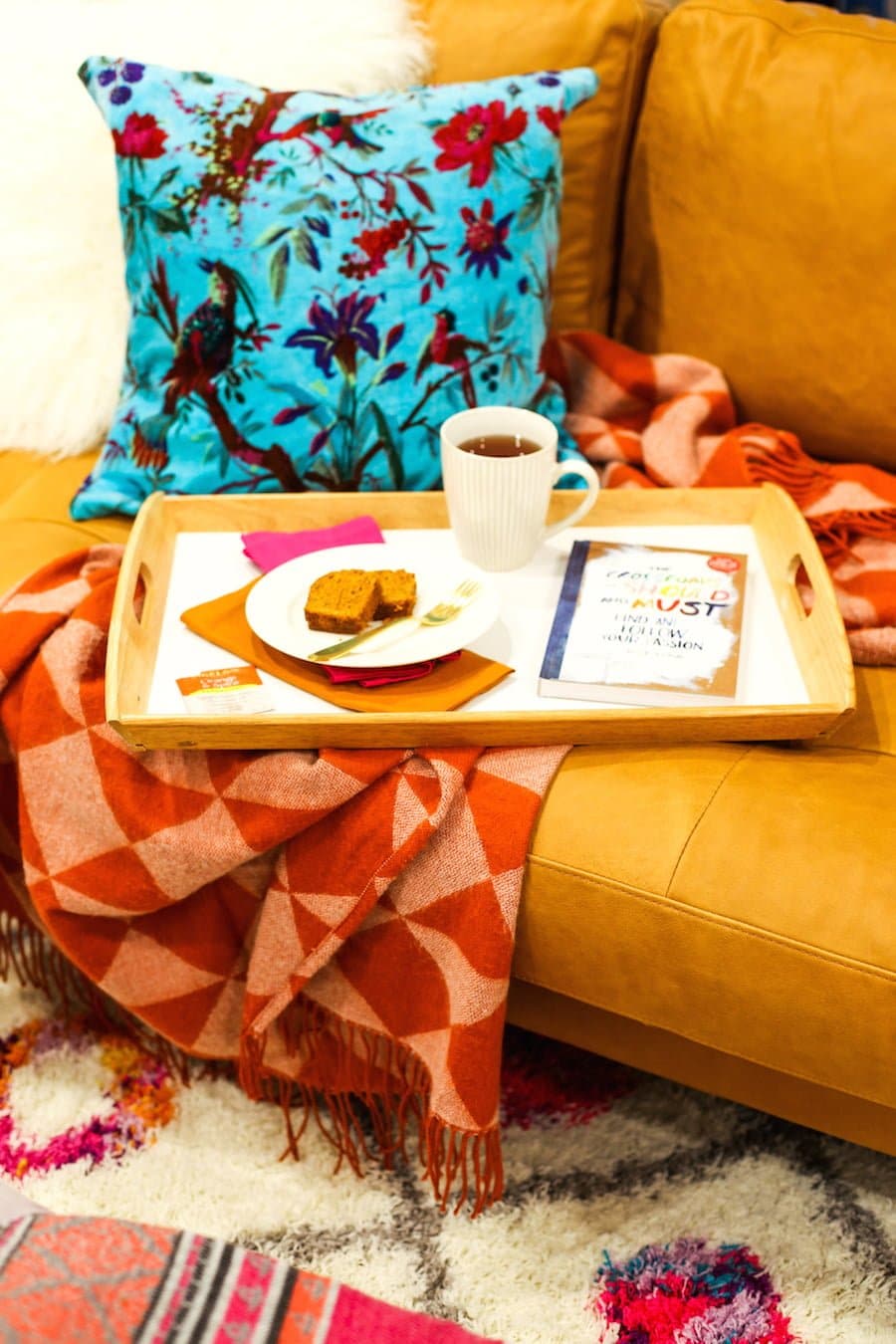 The first step to Hygge-ing (is that a word?) for the weekend is to make NO plans! None! So it’s actually a plan for no plans! Block off a weekend on the calendar. No apple picking, no pumpkin patches, no corn mazes, no haunted mansions, no movies, or dinners with friends! It’s like a staycation at home. It’s an excuse to spend the weekend in bed or on the couch, and you don’t even have to have the excuse of the flu!

Next, prep your hygge gear – cozy socks, legwarmers, pajamas, or sweaters, along with cozy blankets and plush pillows. Maybe even a fire in the fireplace or scented candles! 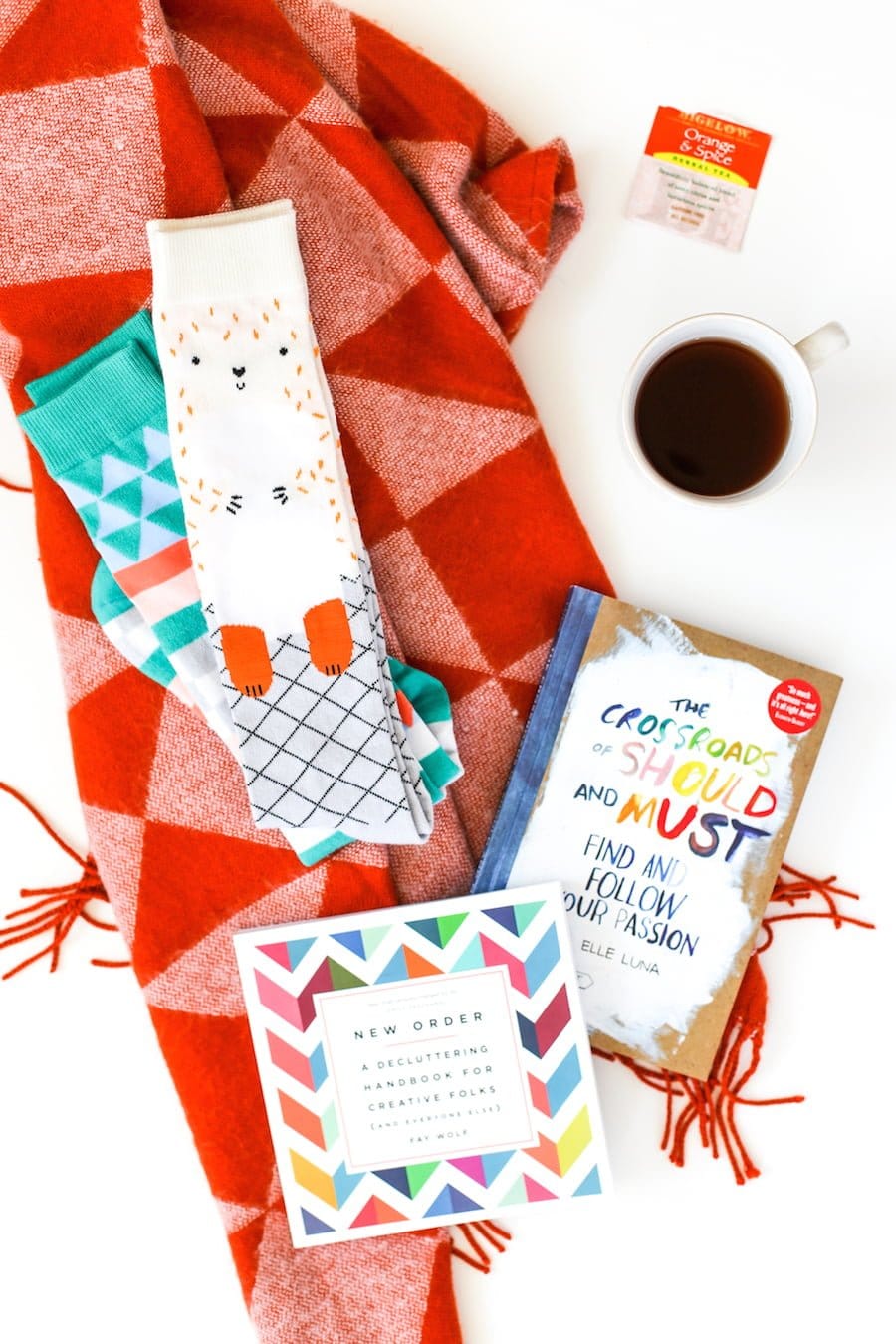 Next, prep your snack! Tea and fresh baked pumpkin bread for me! I picked up a box of Orange & Spice Tea because oranges remind me of fall (I blame the Christmas tradition of oranges in stockings, making orange pomender balls, and mulling oranges and spices on the stove) and it pairs so nicely with this fresh baked pumpkin bread. Drinking tea is warm and cozy; tea has the power to soothe souls and connect people! 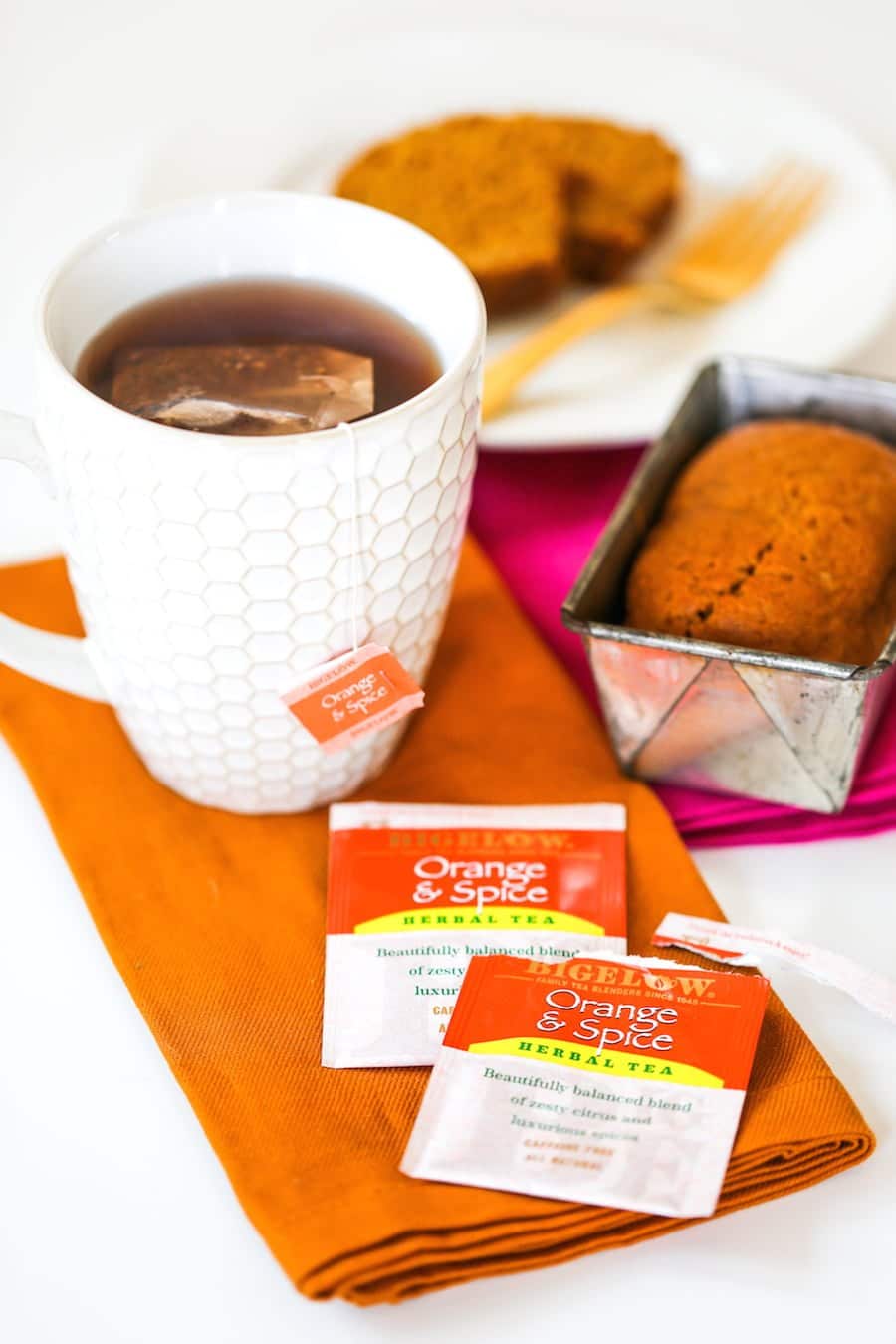 Then chose your activity. I wanted to unplug. No Netflix, Hulu, or TV binging. No internet surfing. Instead I gathered a few inspirational books, my overwhelming stack of magazines, and some stationery so I could find some inspiration off-screen and reconnect with the old-fashioned art of snail mail. 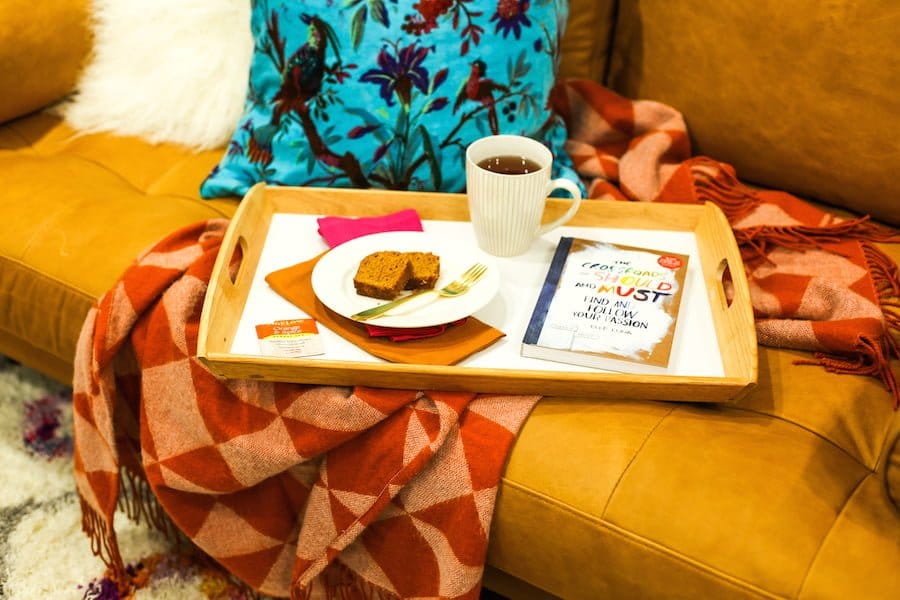 And last, but not least, I wanted the house to smell cozy, so I put some mulling spices on the stove. 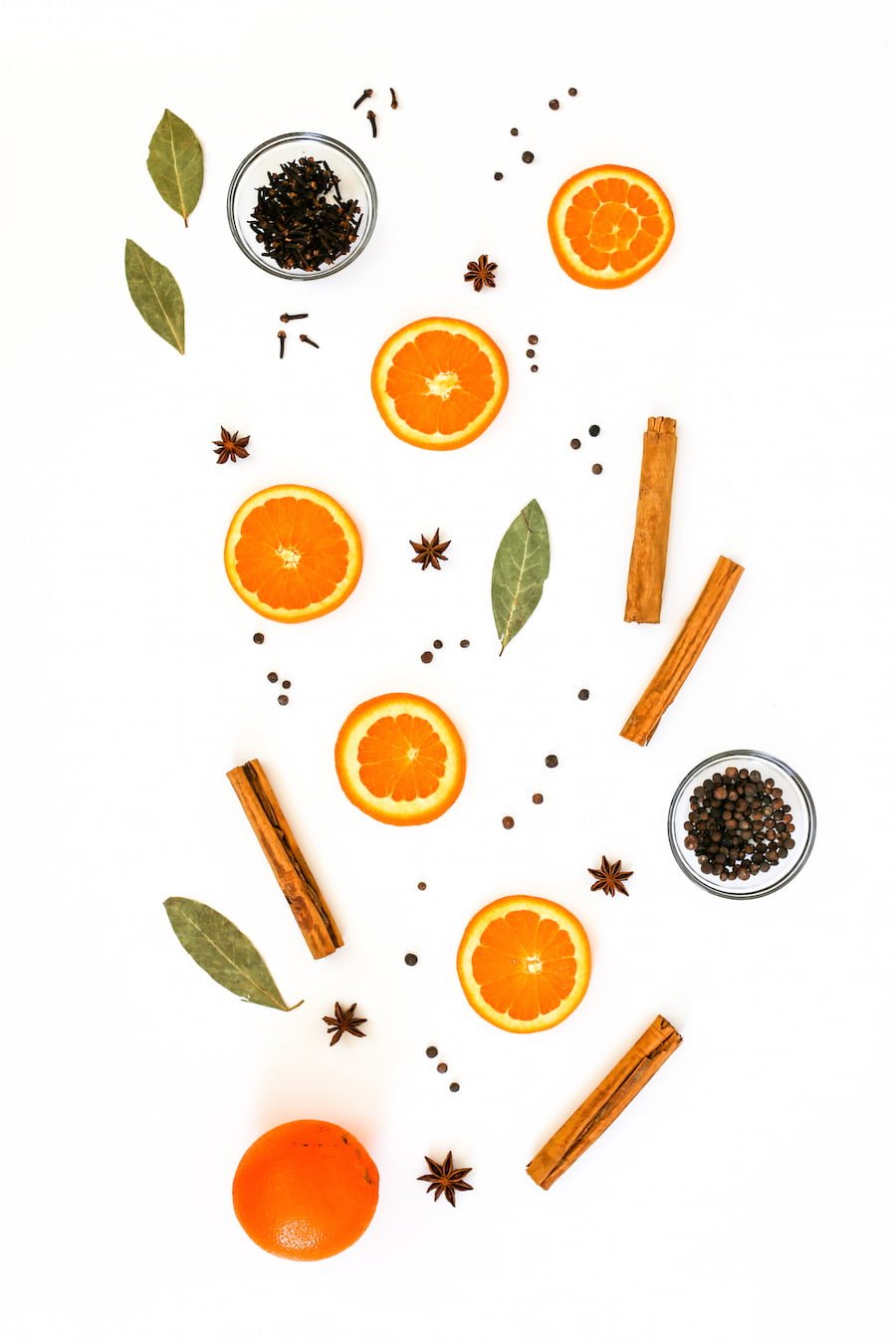 Combine all the ingredients in a large stock pot, fill the pot half way or two-thirds full of water and allow to come to a boil, then reduce to a simmer. NOTE: NEVER leave pot unattended. Check it periodically in case it needs more water.

In other words: Do not be my college housemate who burned the wooden handle off her fondue pot because she had water boiling on the stove and she left the house. 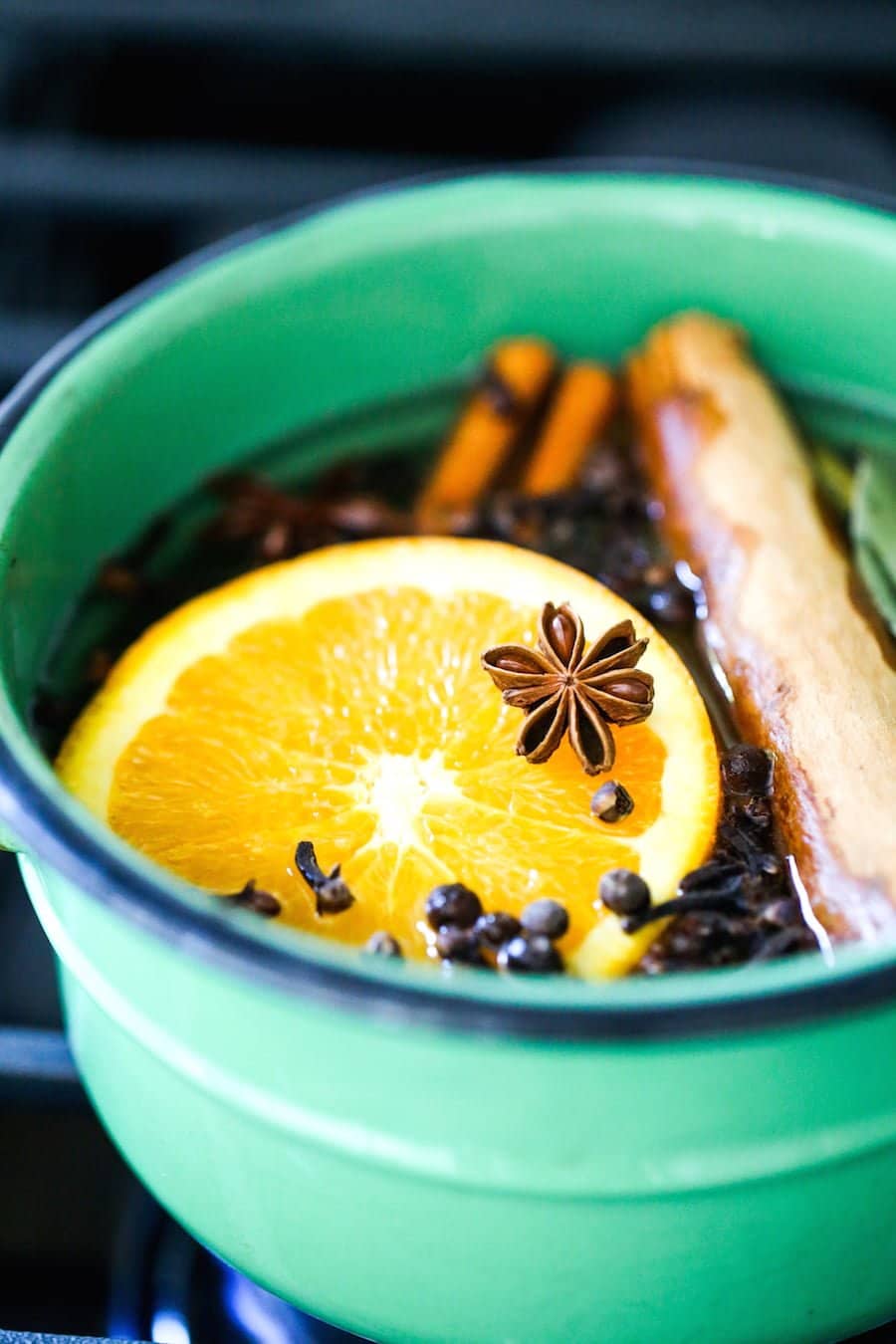 What will you do to relax this weekend? Let me know in a comment! 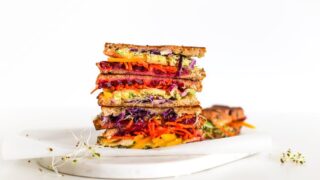 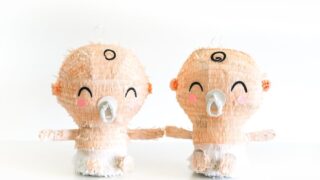 I love this whole concept of Hygge. I've kind of heard of it but never really knew what it meant. I'm all about trying that! I have 4 kids so our weekends are always jammed packed. But, we all do like to slow down and hang home every once in awhile. I do slow down with a hot cup of tea every night! :) #client