S’mores in a Jar Recipe

Home / S’mores in a Jar Recipe

I am not a huge fan of marshmallows, but I do love s’mores! And with the 4th of July fast approaching, I thought I would share this easy to serve version of s’mores with S’mores in a Jar! In fact, every Friday of this month, I’ll be sharing a new s’mores recipe! 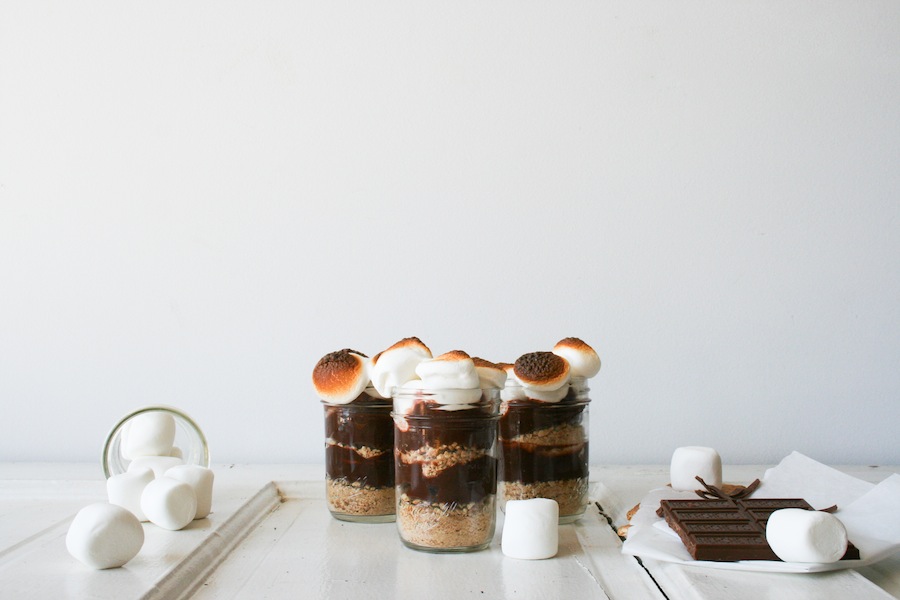 The great thing about using Ball Mason jars as drinking glasses at our wedding is that I now have a billion jars to use for things like S’mores in a Jar! So I grabbed the ingredients for s’mores (graham crackers, marshmallows, and chocolate) along with some chocolate pudding and some half pint Mason jars and quickly whipped up this campy dessert! 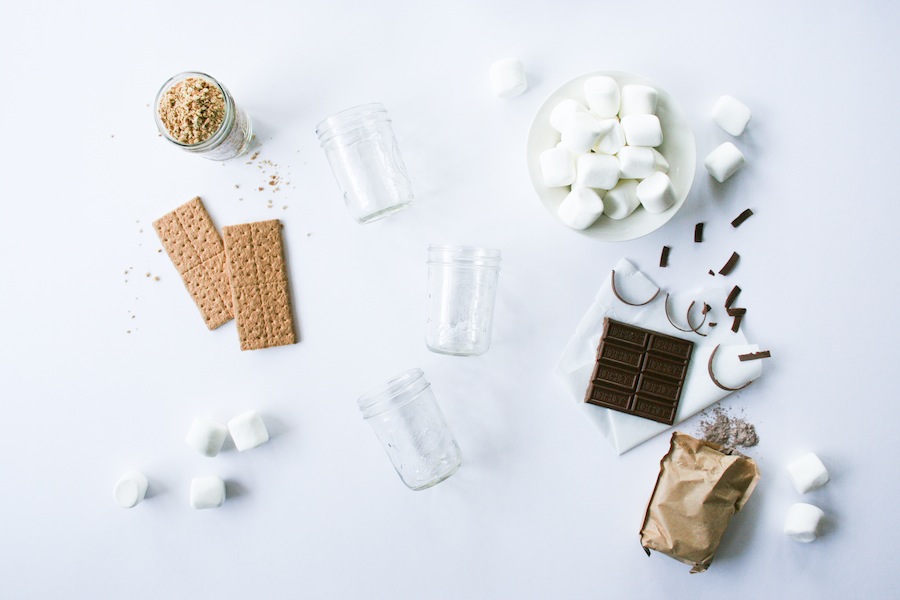 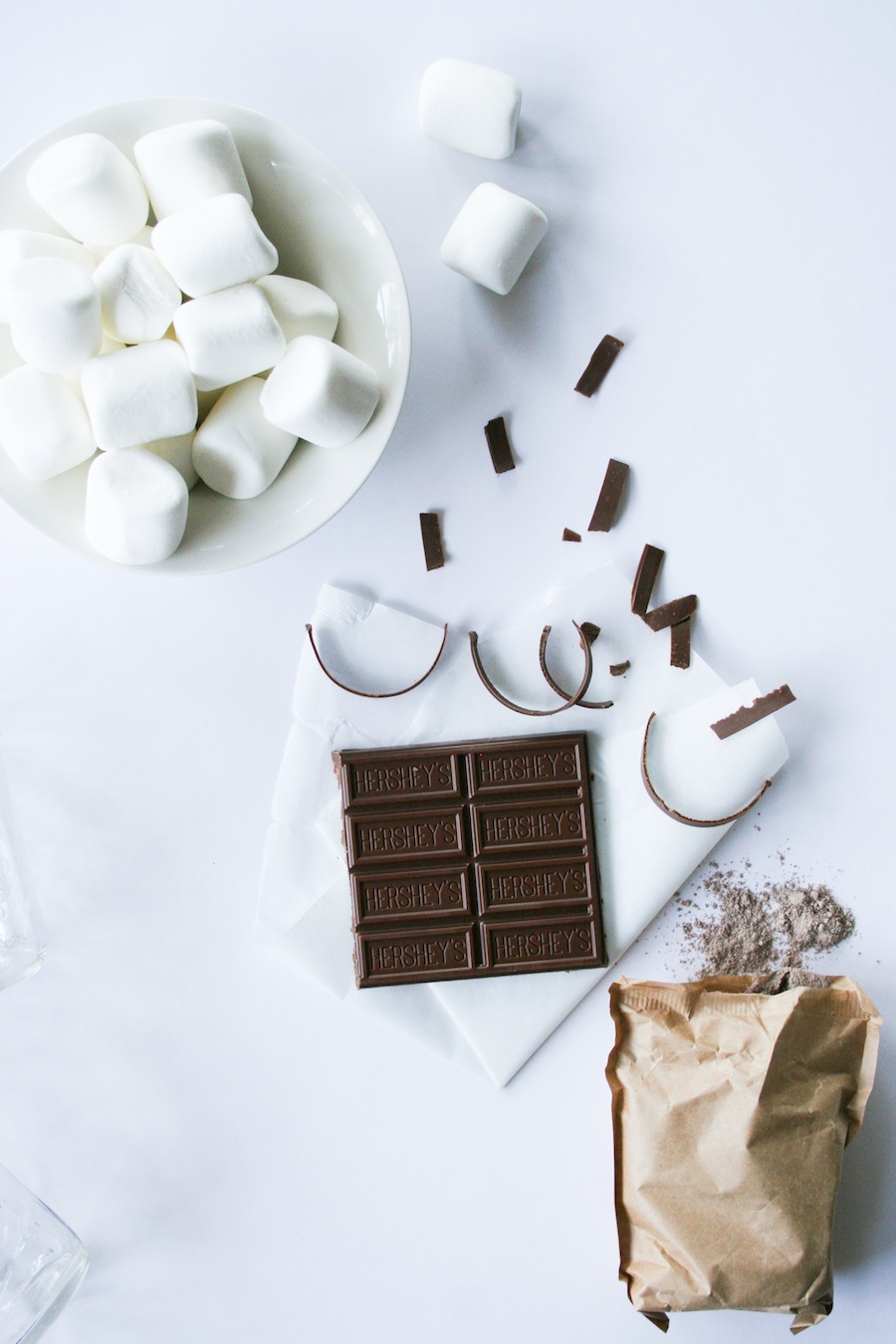 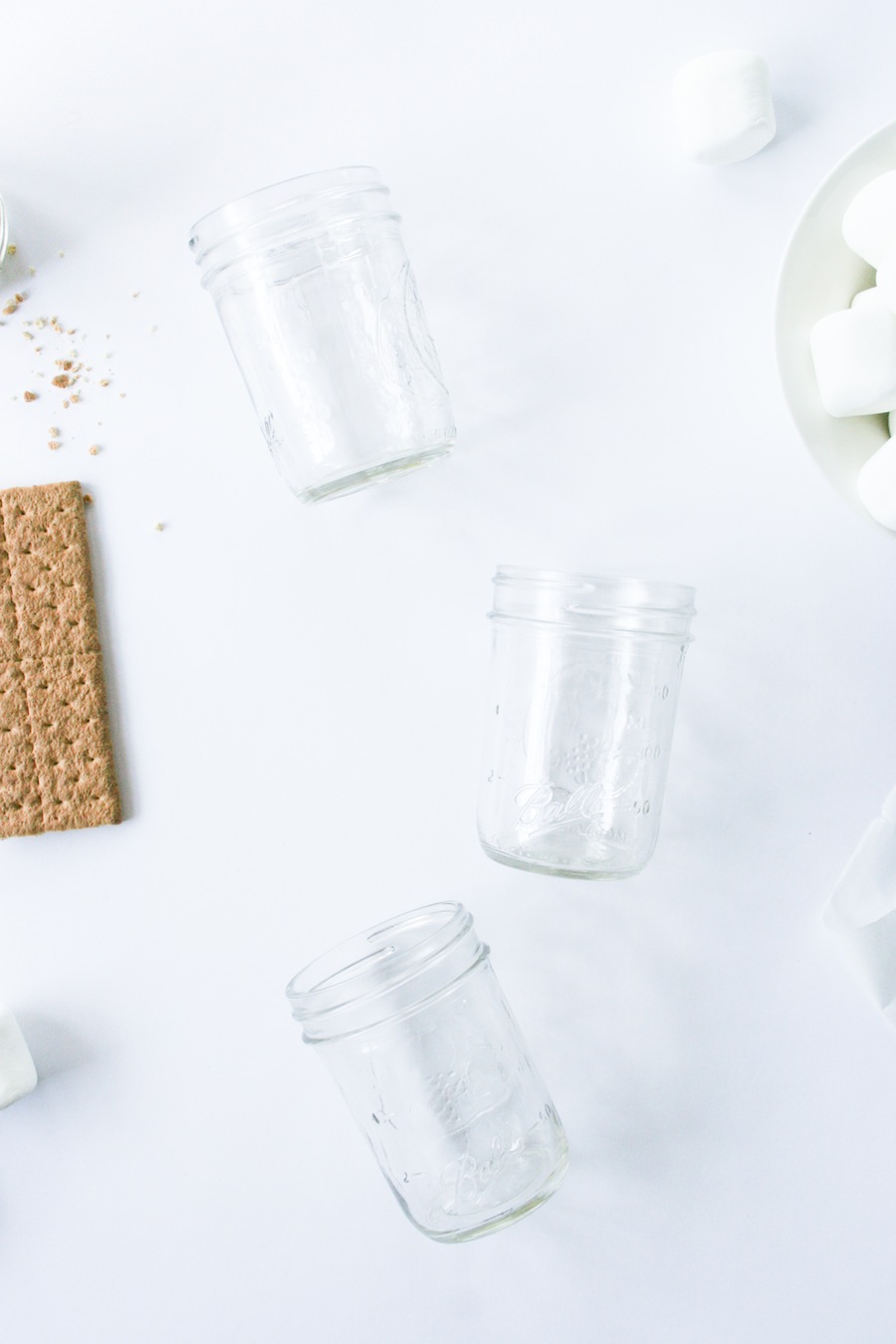 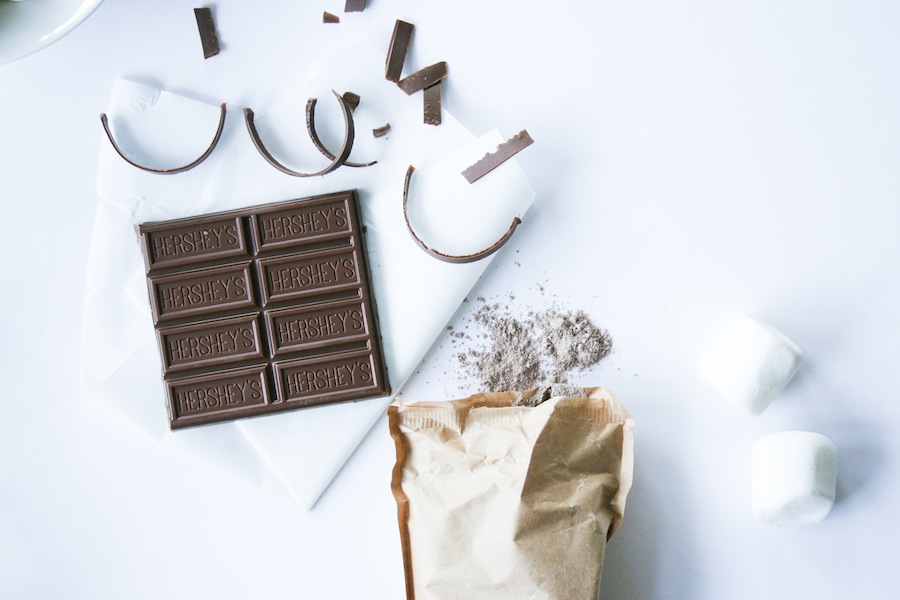 The recipe is super simple and this is a great treat to serve at parties if don’t want to start the fire pit. Plus, this dessert is a bit less messy in a handheld jar than the original gooey s’mores recipe. 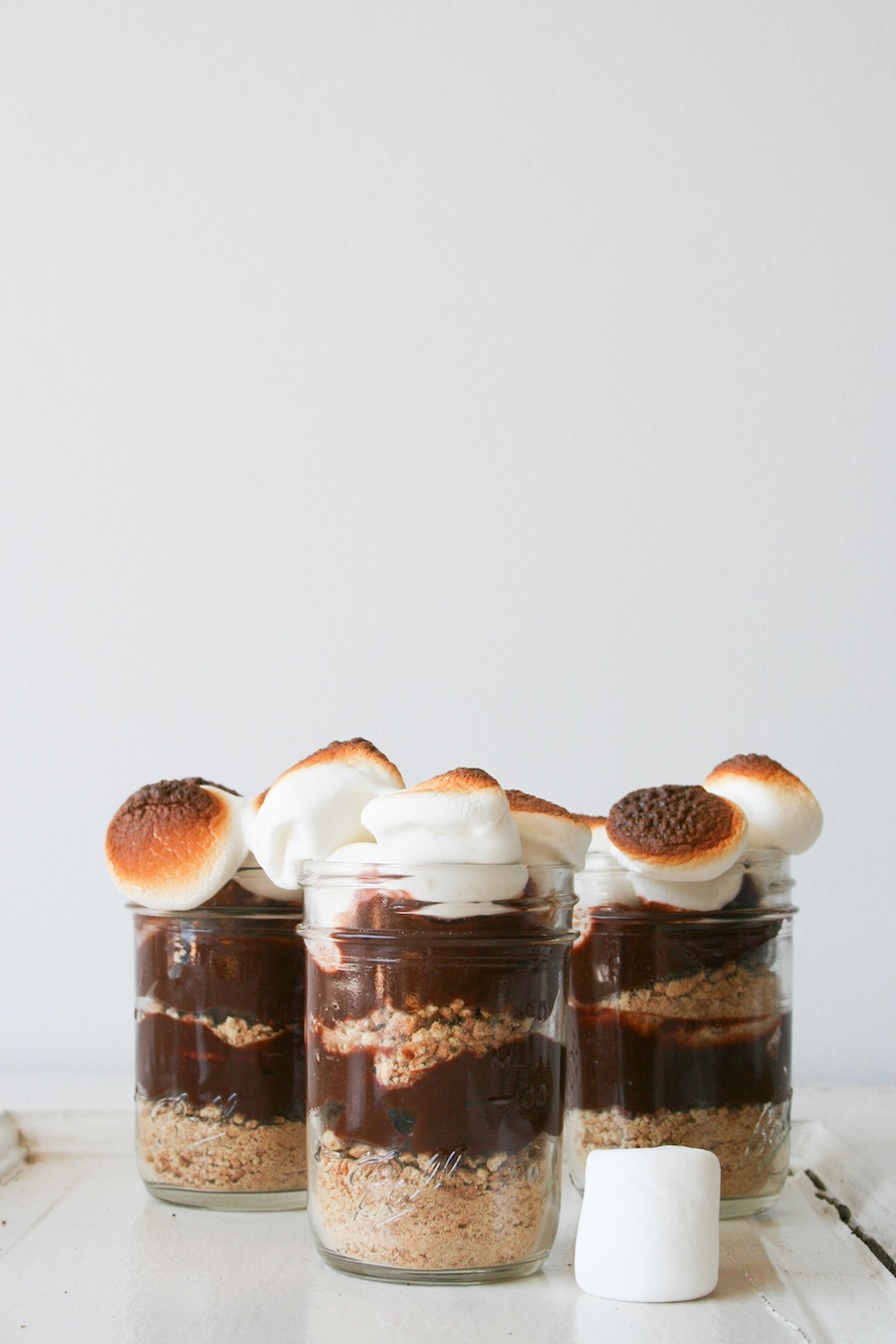 And the pudding is a great addition! Or another idea? If you’re okay with making these and then serving right away, swap the pudding for chocolate or vanilla ice cream! 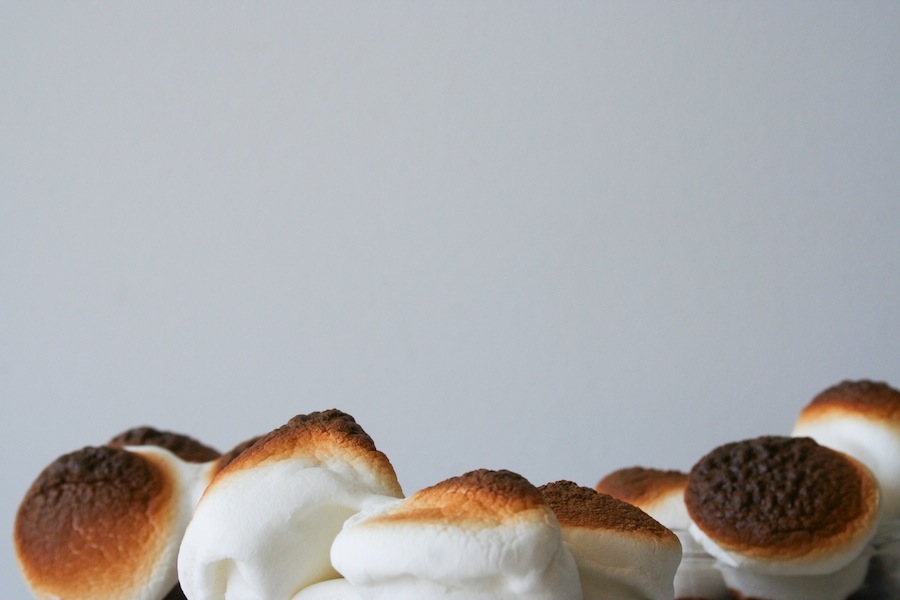 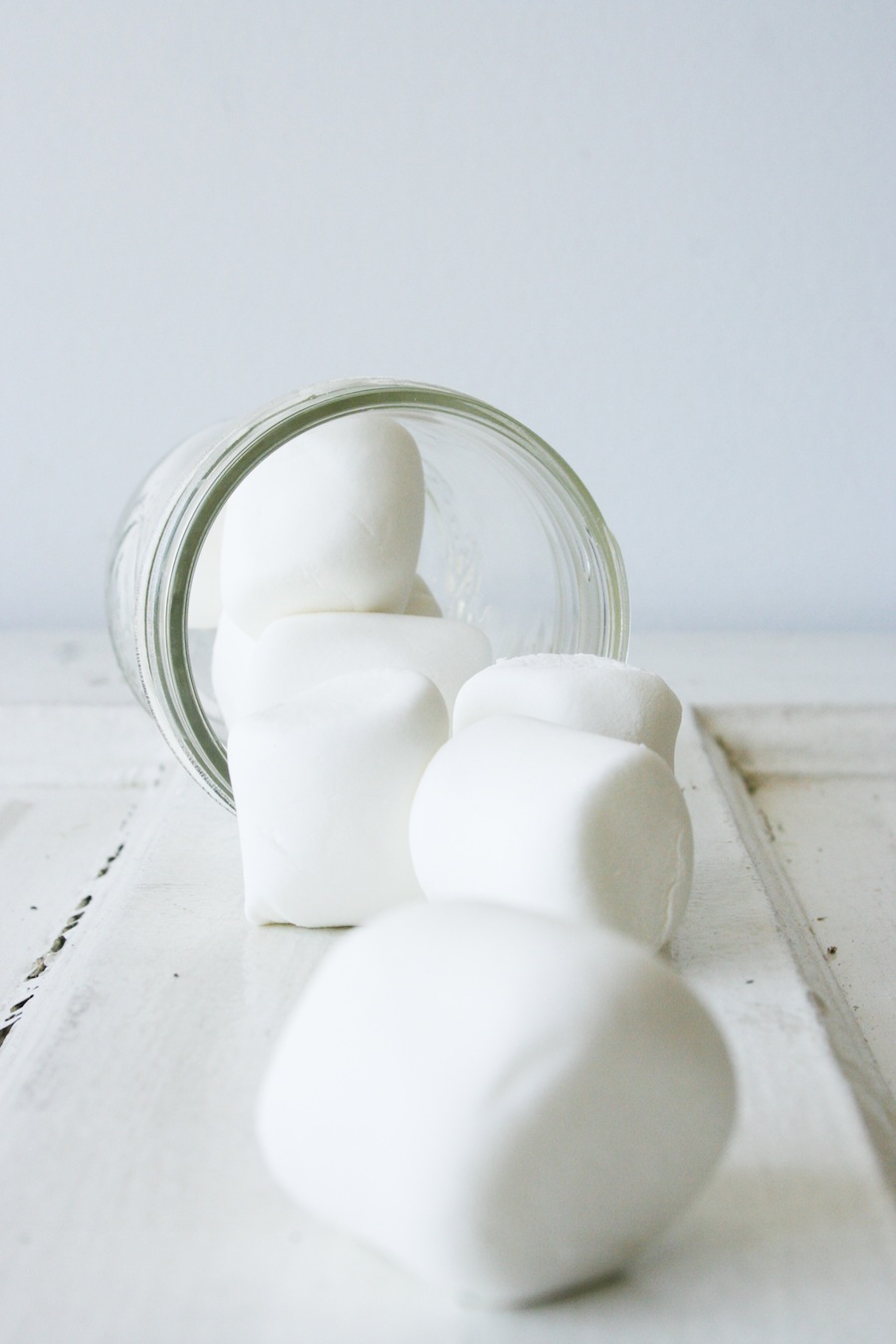 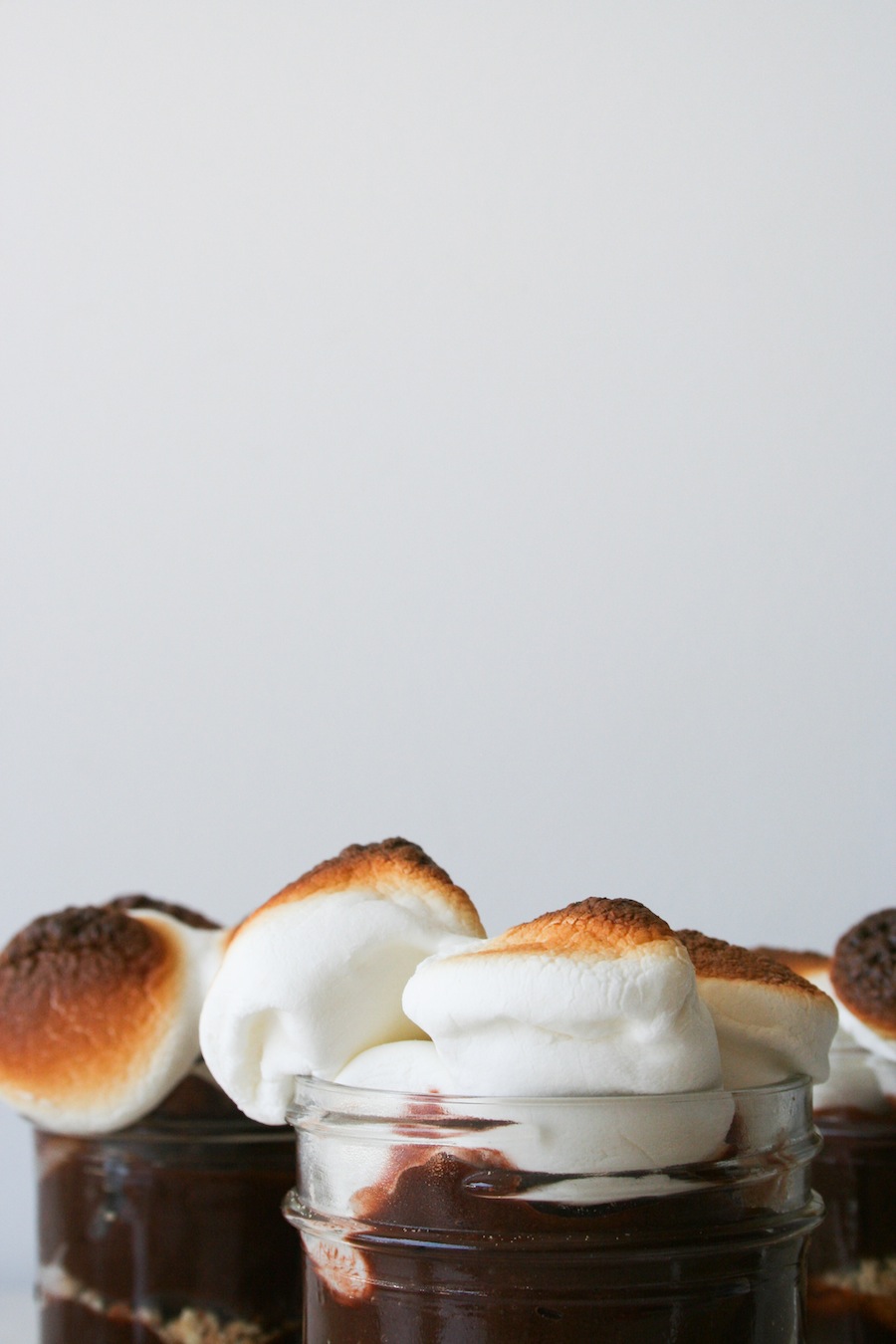 Do you like s’mores? What is your favorite alternative s’mores recipe? Let me know in the comments and be sure to check out my recipe for S’Mores Popcorn! 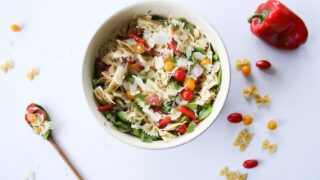 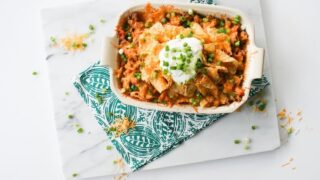 […] month for the 4th of July I tried this S’mores in a Jar recipe and I loved how easy it was for prepping before a party, easy serving, plus it’s a […]

[…] Friday, another s’mores recipe! Did you catch my first two s’mores recipes – S’mores in a Jar and a S’mores Milkshake? Since it’s National Ice Cream Month, today I’m sharing […]

[…] I’m back with another S’mores recipe! Did you miss the first one? Last week I shared S’mores in a Jar with toasted marshmallows, of course! Today’s recipe is a S’mores Milkshake! This […]