Home / When to Throw a Twin Baby Shower

Are you pregnant with twins or are you planning a baby shower for a mom-to-be of twins and wondering when is the best time to throw the baby shower? I also wondered that when I was pregnant with my twins and I have tons of advice and things to think about on “When to Throw a Twin Baby Shower” for you below! 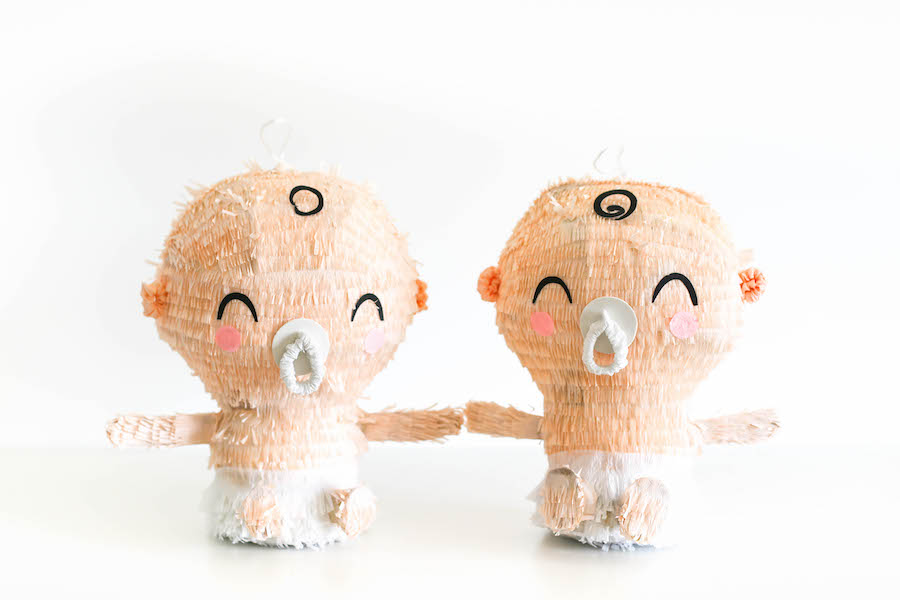 When you’re planning a baby shower for a mom-to-be who is pregnant with twins, there is so much you have to take into account including allowing for an early delivery (about half of twins arrive earlier than 38 weeks), allowing the parents extra time for baby prep (such as putting together 2 cribs, installing 2 car seats, washing 2 sets of clothes, etc.), as well as accommodating other holidays. 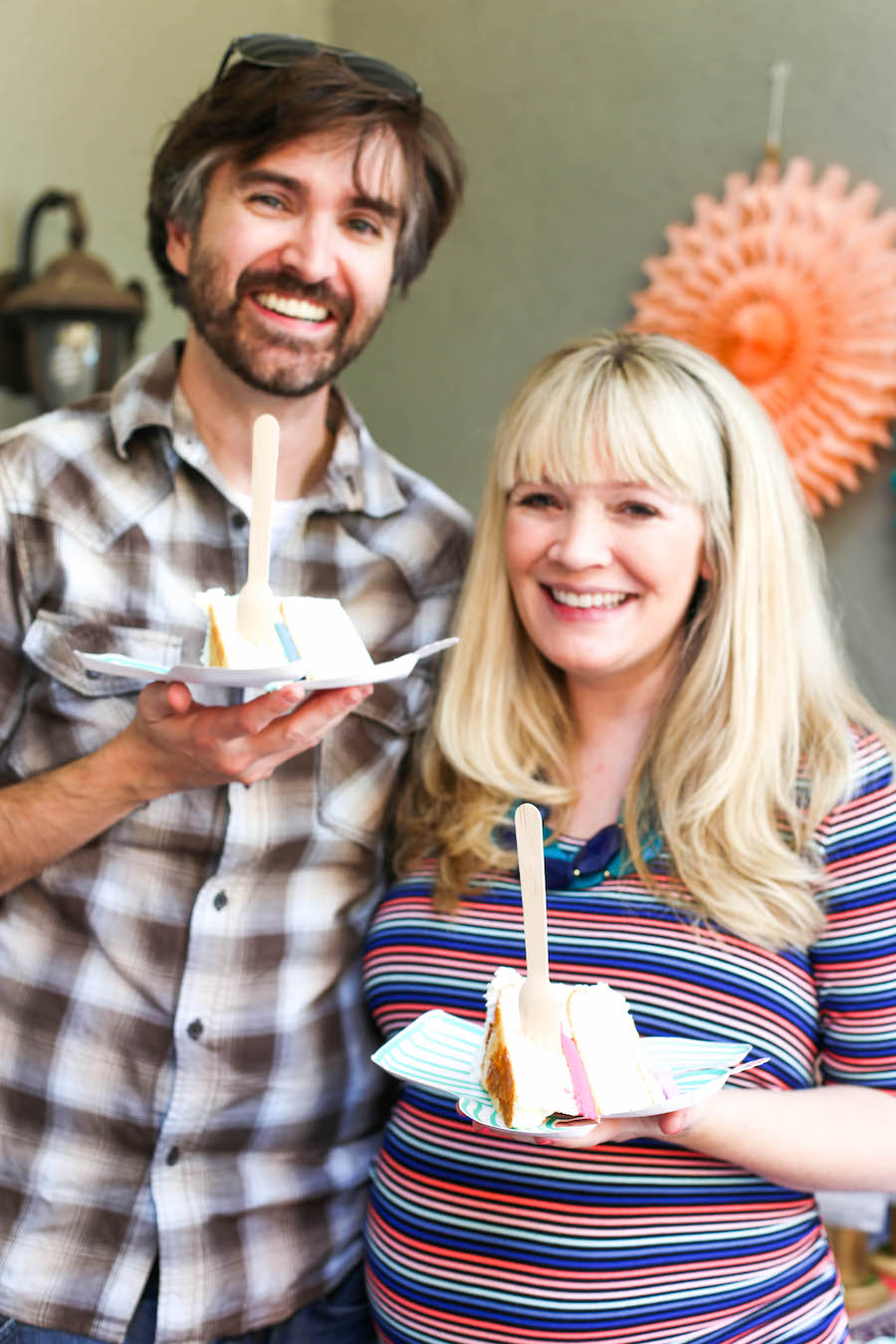 I was 24 weeks along when I had my baby shower. And, I thought it was the perfect time. Yes, it was very, very early, but I was no longer suffering from the morning sickness or excessive fatigue of the first trimester and I wasn’t too big yet because I wasn’t in my third trimester, so I was actually able to enjoy myself at the party. 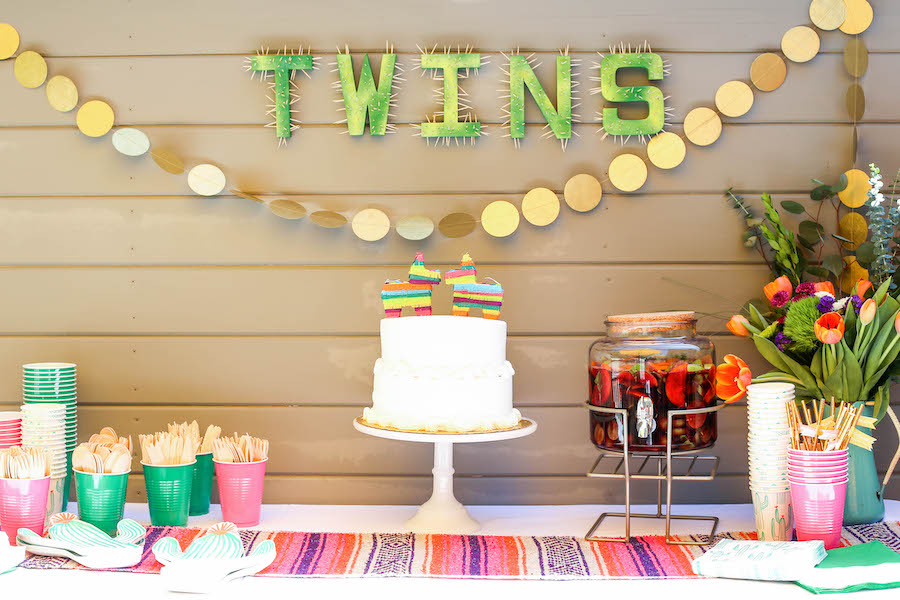 About half of twins arrive early – at 36 weeks or sooner and then have NICU stays. That’s a full month before a full term singleton pregnancy! In order to allow the parents time to put together their twin nursery and get ready for two babies, my advice is to plan the twin baby shower two months MINIMUM in advance of the due date, so around 26-28 weeks, but I really think the sweet spot for the mom-to-be is around 24-26 weeks. 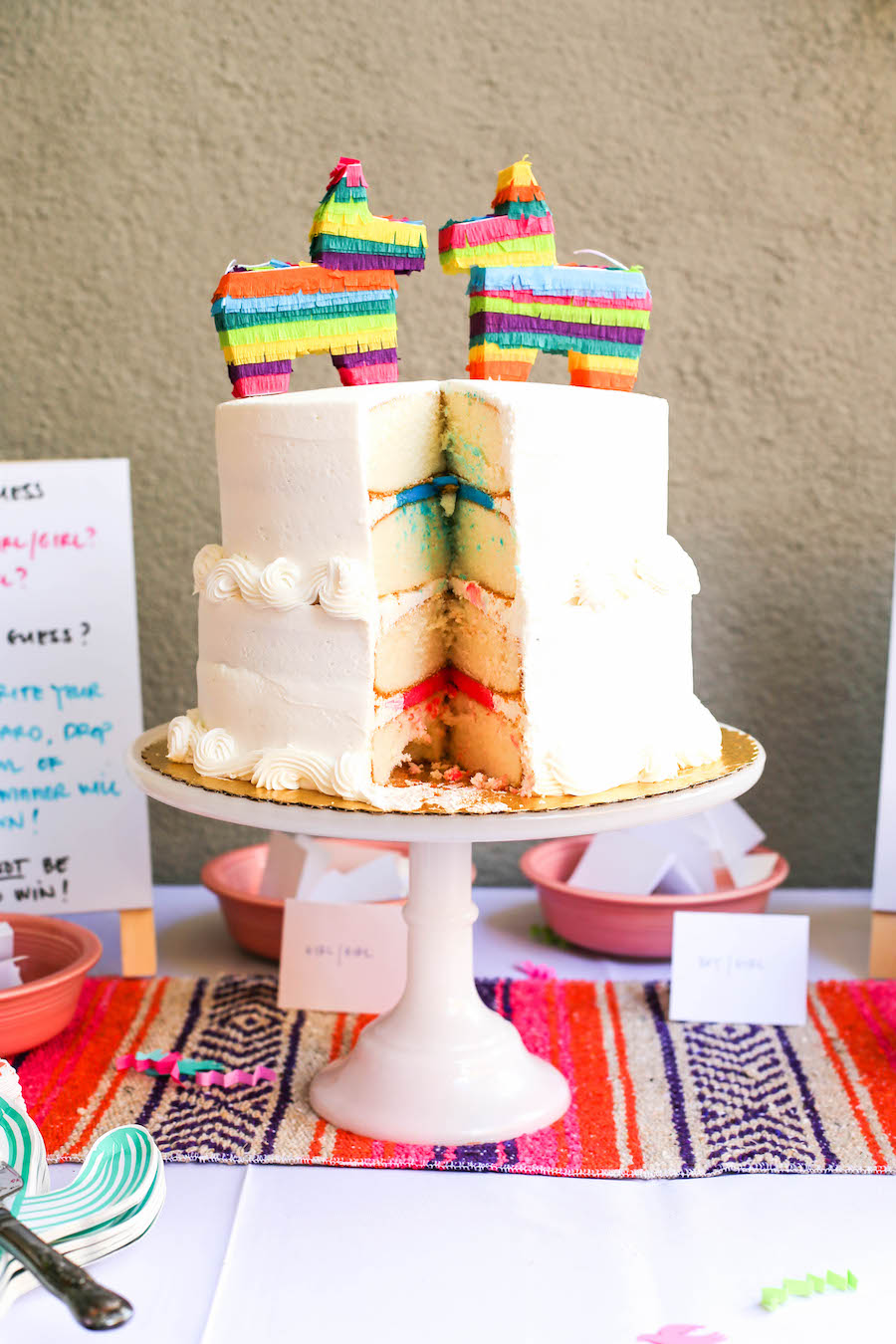 Like I mentioned, mine was at 24 weeks and I thought it was perfect.

My original due date was January 19th, but in case of a scheduled C-section, we were planning on an early January birth at the latest (which is what ended up happening). That said, many nurses at my hospital told me to be ready by mid-December!! 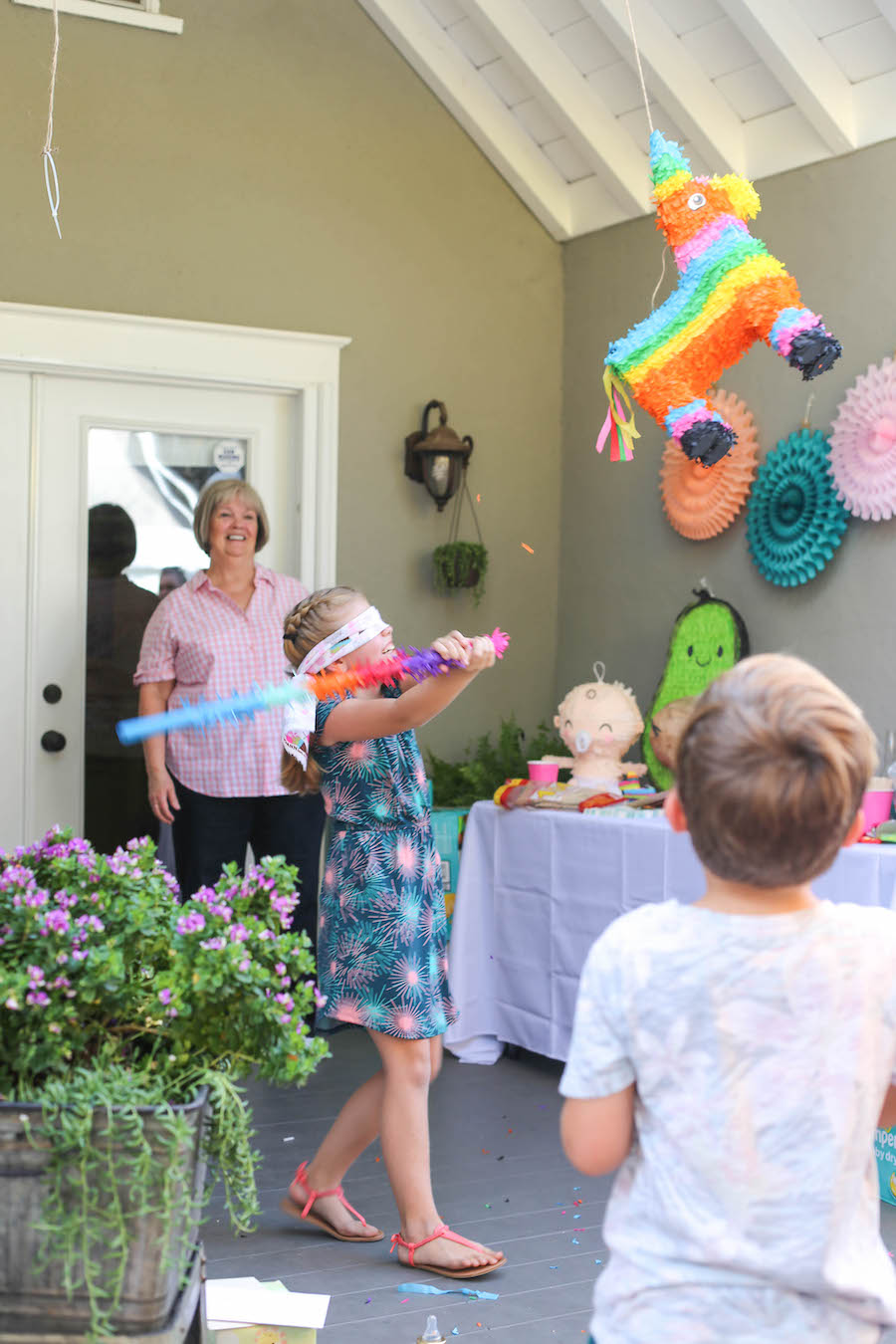 A mid-December birth meant a mid-October baby shower, but I feel like once October starts everyone is super busy with fall family gatherings and celebrating the holidays, so I planned my baby shower a couple weeks earlier – for the last weekend in September – before everyones’ schedules got too busy.

Also, you have to plan for the mom-to-be to be potentially placed on bed rest the closer she gets to delivery. I wasn’t placed on official bed rest, but I spent a lot of time in bed or on the couch the last two months. Carrying two babies is no joke! I was an older mom – I turned 36 right before giving birth to the twins – so I prepared for any possible complications. 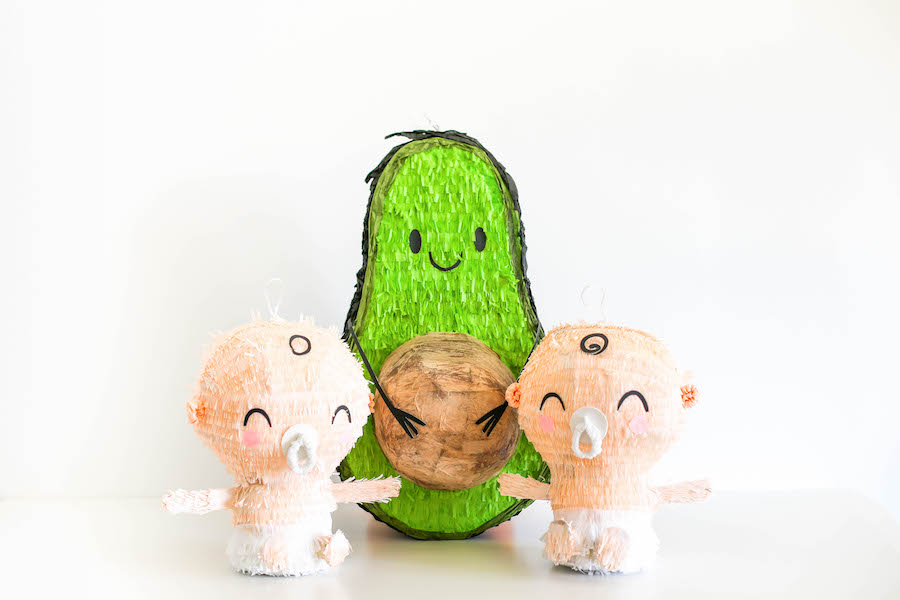 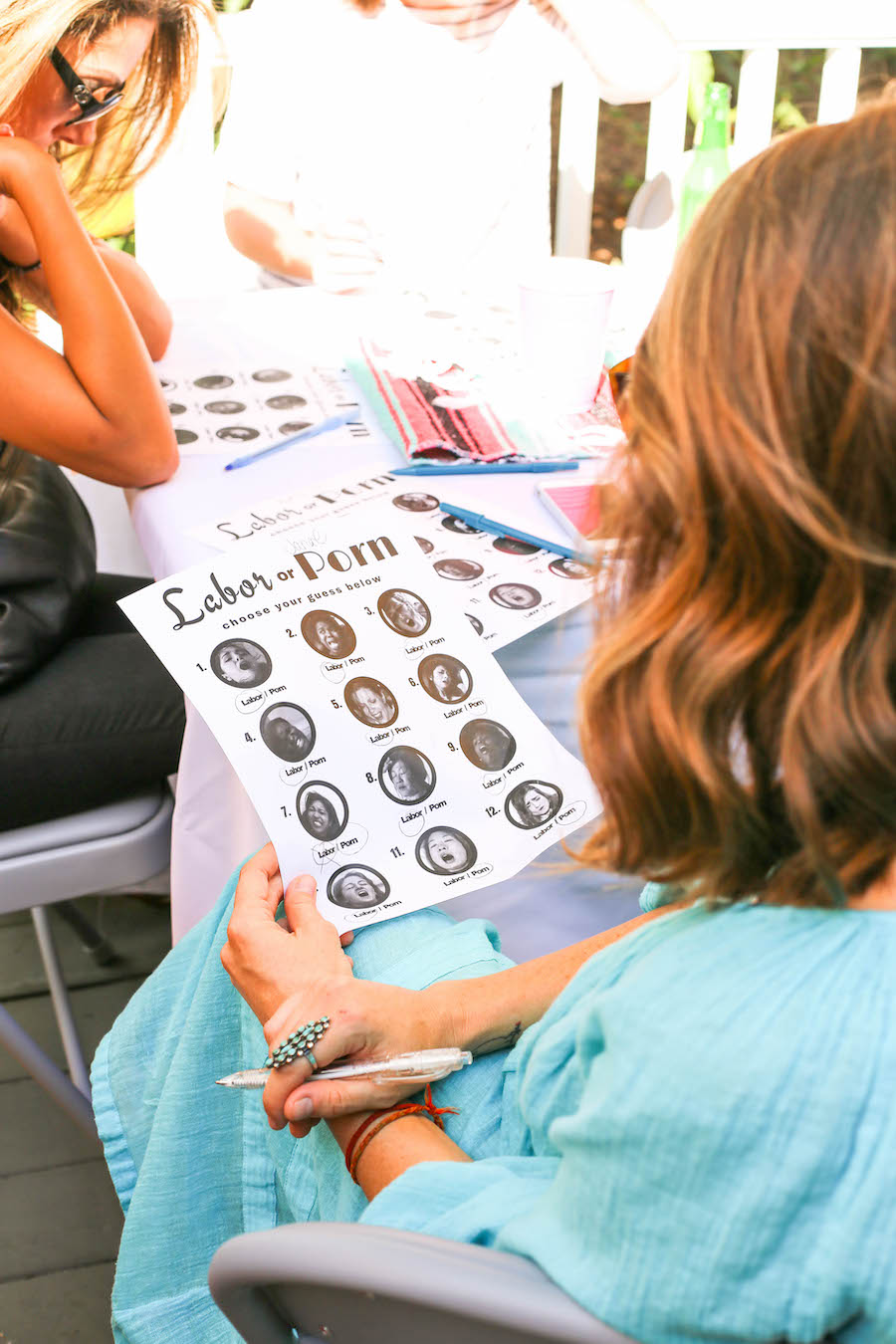 Also, if you already had a baby and now you’re having twins and wondering if etiquette allows you to have another baby shower – Yes! It! Does!

While babies don’t need a lot, there are so many that make life easier as a twin parent and twins go through a lot of diapers, so if you need to have a baby shower in order to afford some of those things, then have one! And if someone judges you for it, then they aren’t a true friend!

I had a small Baby Sprinkle for my third baby where I told my girlfriends they did not need to bring a gift, but that if they insisted, I asked for either books or diapers. I truly just wanted to see some of my girlfriends before giving birth to my third and never leaving the house ever again … but then the pandemic hit and then I was so grateful to have gotten together with my closest friends one last time! 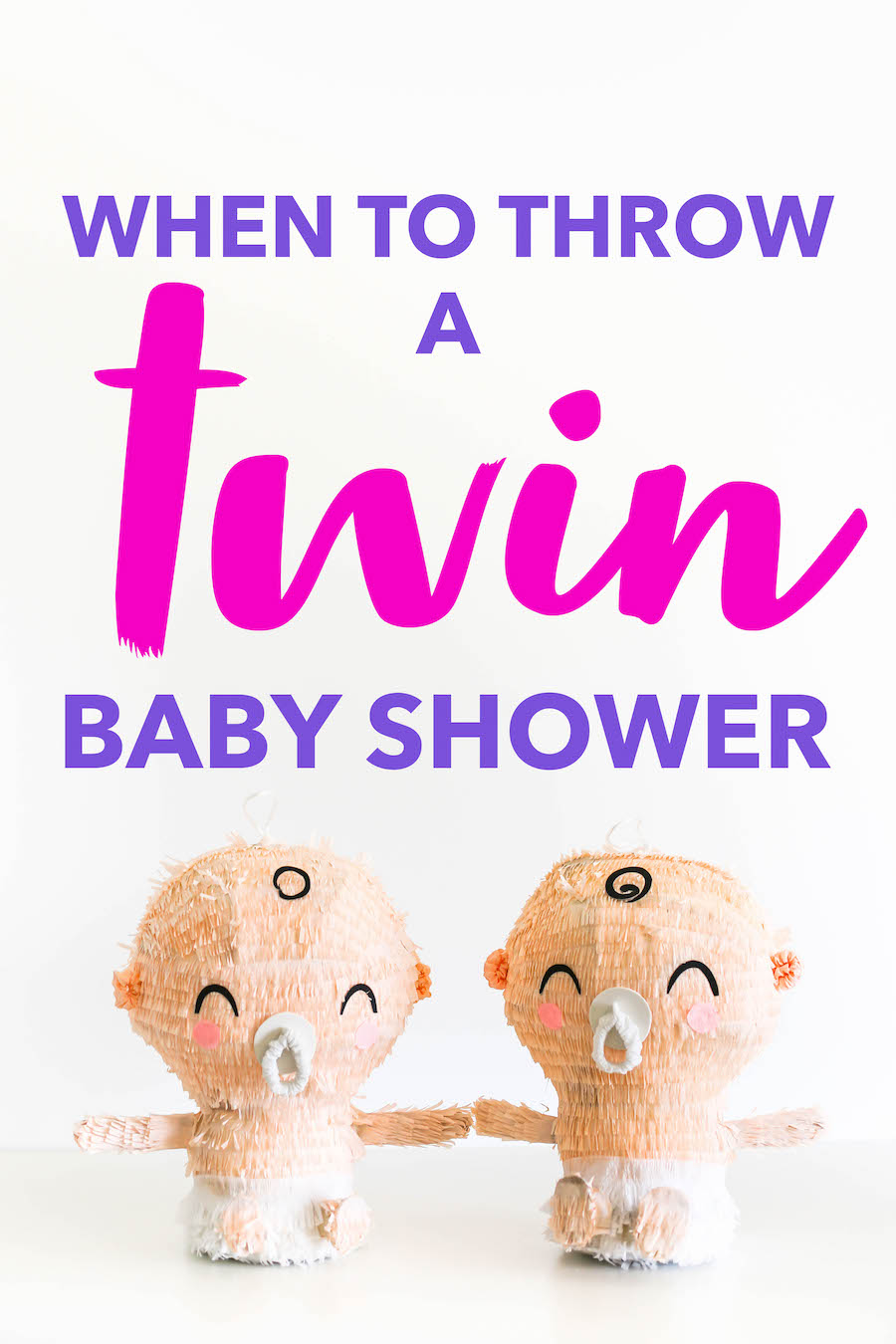 Wondering what essentials you need for twins? Check out my Ultimate Twin Baby Essentials List. 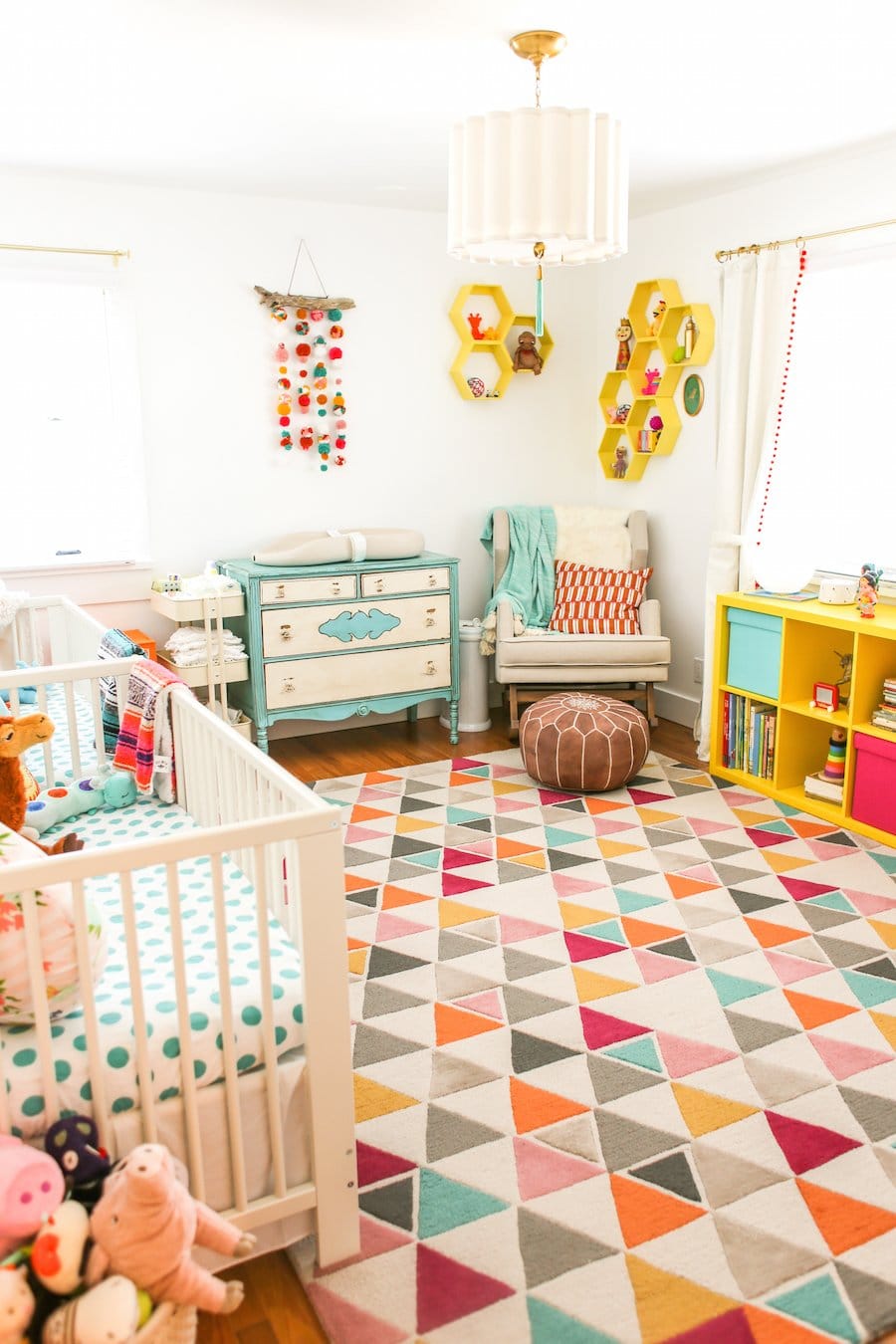 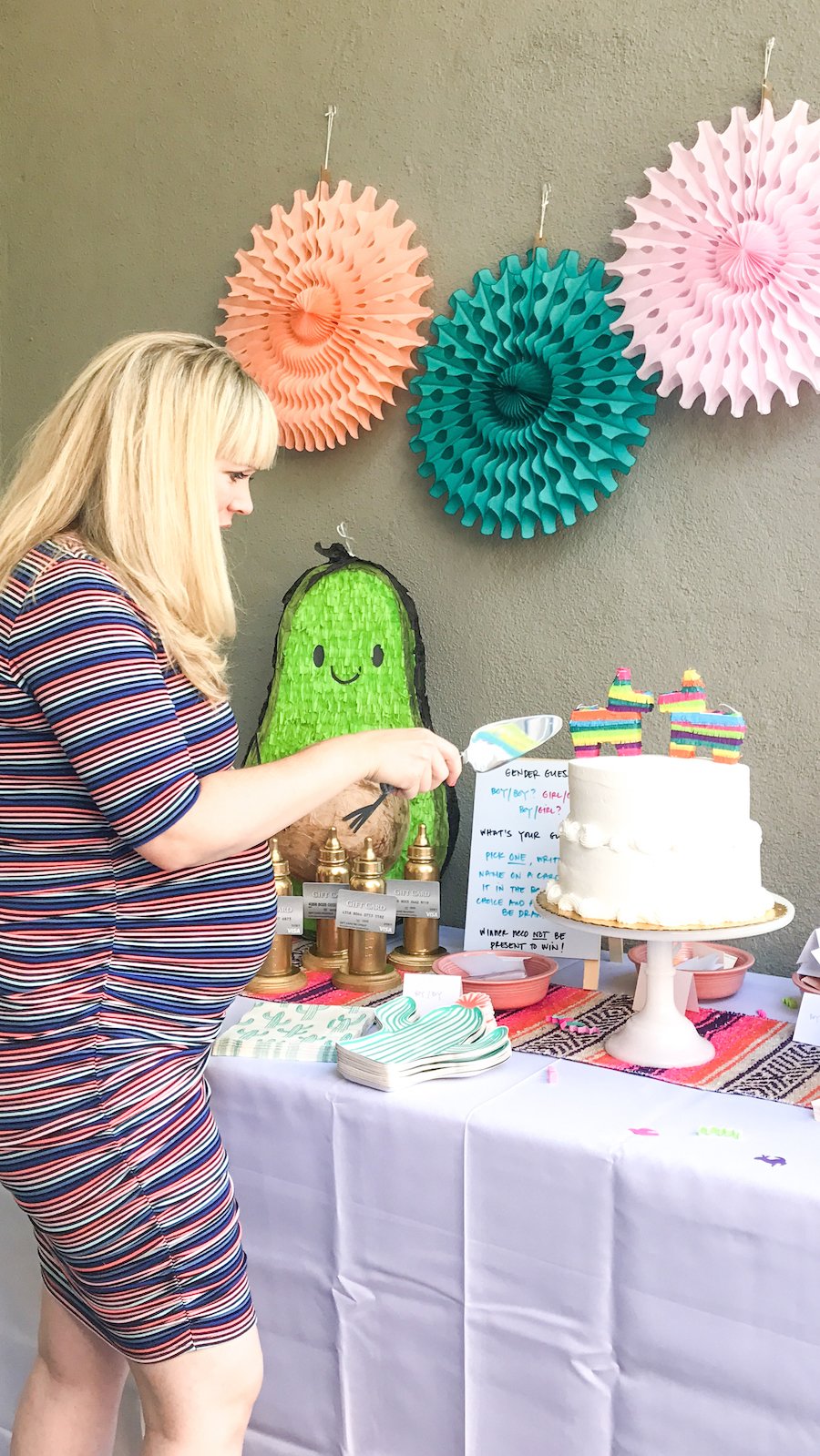 Need to have a virtual baby shower? Check out my tips and tricks on How to Throw a Virtual Baby Shower. 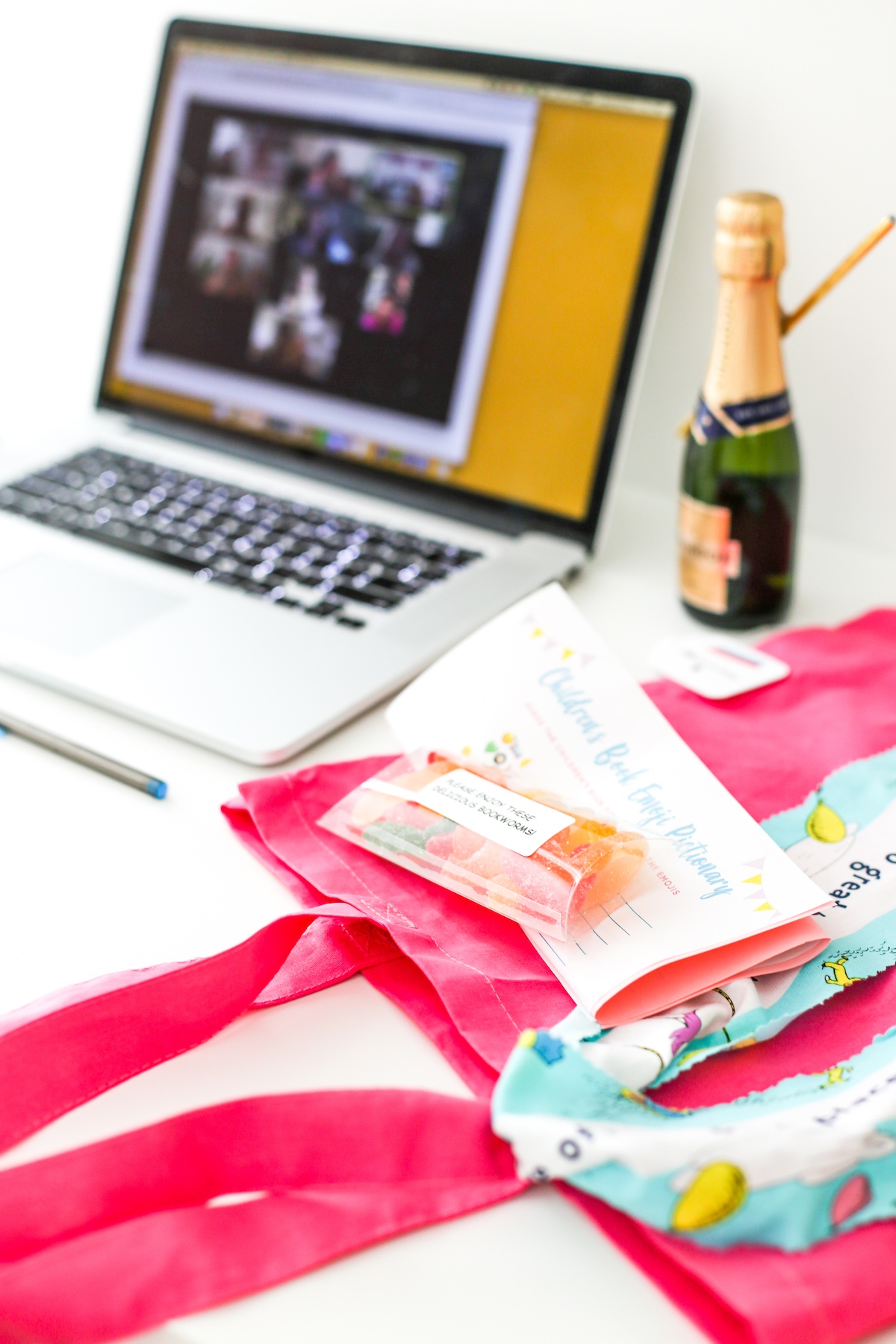 Looking for more baby shower inspiration? Check out a few of my other baby shower links here: 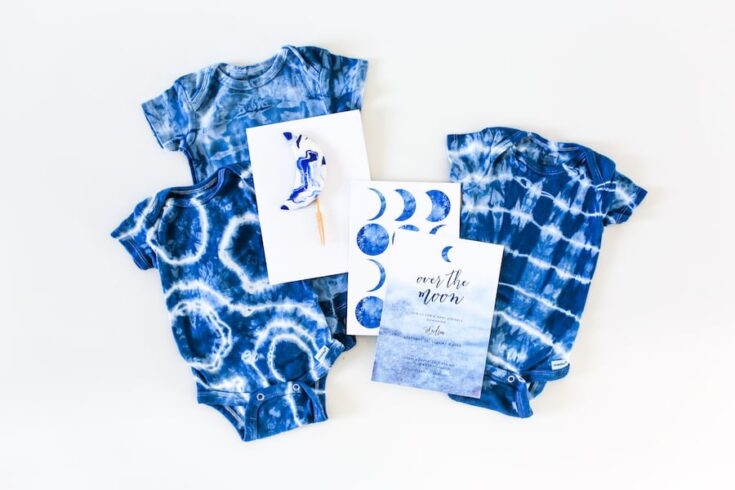 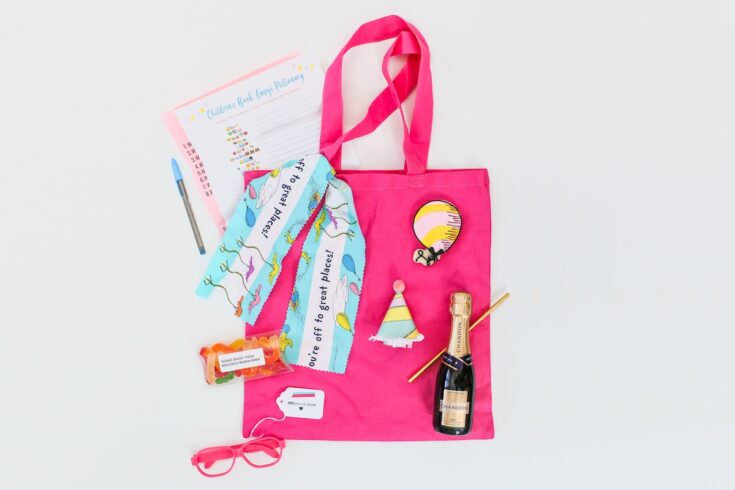 How to Host a Virtual Baby Shower 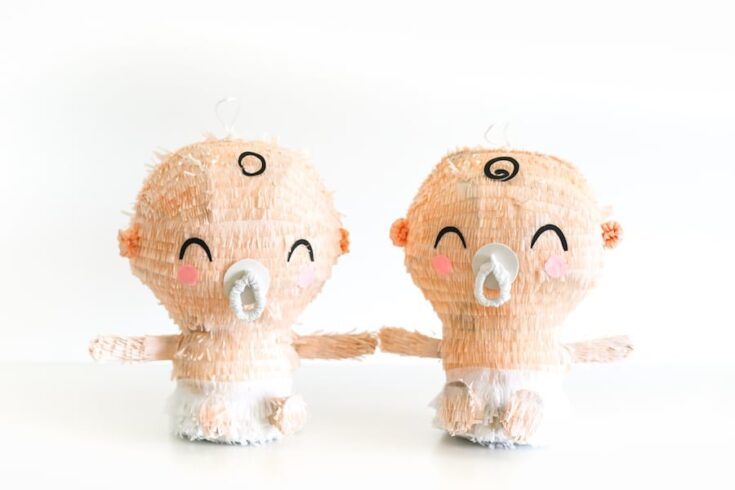 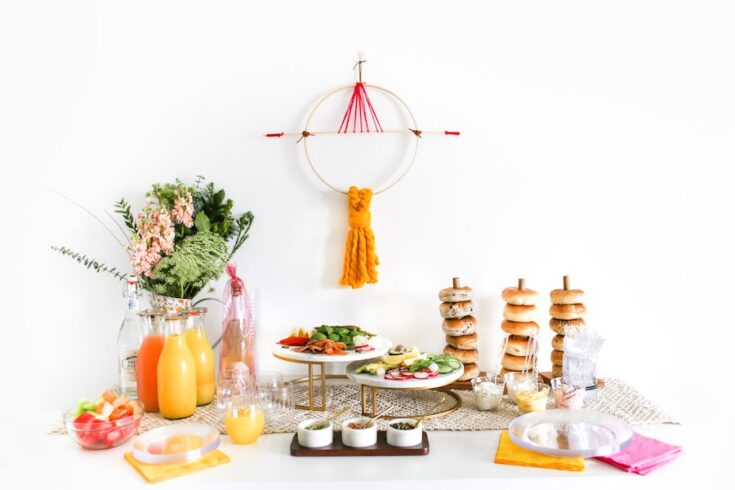 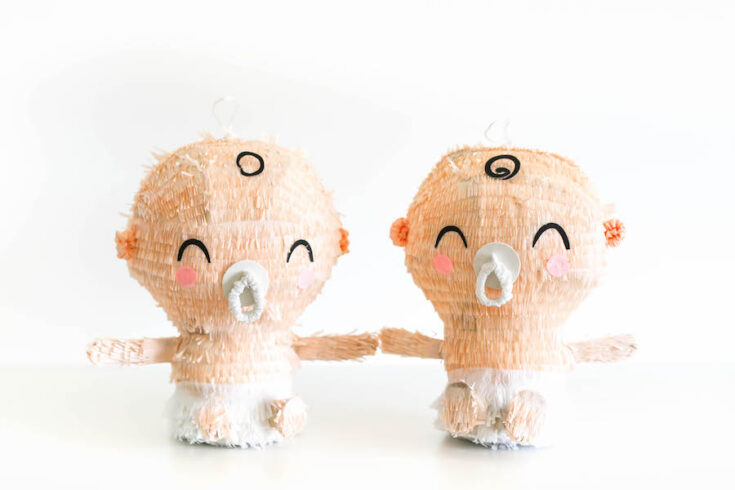 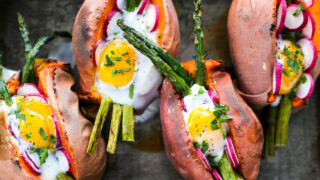 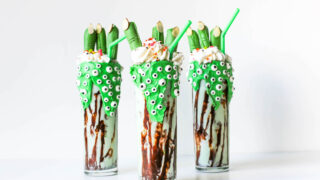