We Won’t Go Back

Ha, remember when I said I was taking a sabbatical from the blog? Well, I couldn’t NOT post about this. I know my blog is a fluffy lifestyle blog and I RARELY, if ever, speak to anything political or controversial on my blog. But my blog is a platform. It’s MY platform. And due to the current political landscape and the news coming out of Washington regarding the GOP, Obamacare, and Planned Parenthood, I feel as though I need to use my platform, even if I’m a mere whisper within the louder roar. 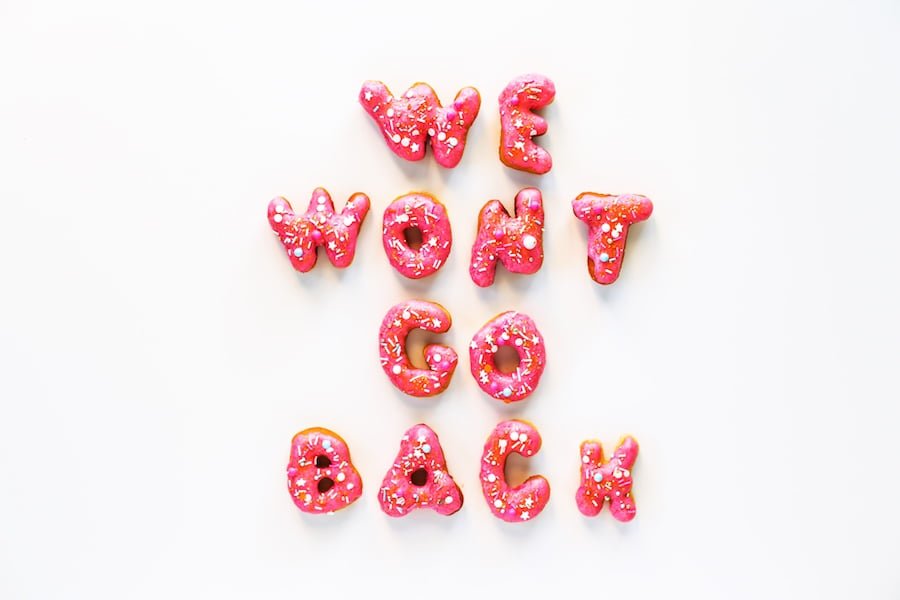 However, some women who visit Planned Parenthood do need an abortion. People are going to have sex. You can’t tell people not to have sex. Women are going to get pregnant and some of those resulting pregnancies will be unwanted. Women will seek abortions, either illegally and dangerously in a back-alley or legally and safely in a clinic. I’m lucky enough to have been born in the time of Roe vs. Wade and I’ve never known abortions to be illegal and with the upcoming inauguration of Trump on January 20th and the 44th anniversary of the Supreme Court’s landmark decision of Roe vs. Wade on January 22nd, I have to stand with Planned Parenthood and say We Won’t Go Back!

Even if I have to say it in pink, sprinkled donuts. 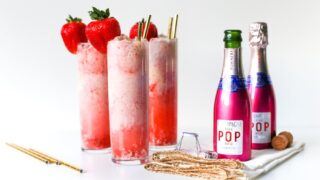 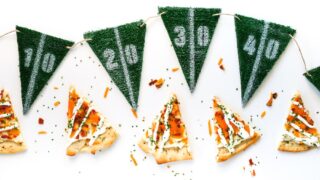 So glad you shared this. So important for people to understand what an important service Planned Parenthood provides. And I agree. NO going back!!

Planned parenthood has a special place in my twenties as well and I just love them so much. Good for you! We definitely will NOT go back!!