These Jalapeño Cucumber Moscow Mules are the perfect drinks for the summer! They have a little summer citrus with the fresh lime juice, some spa-like cooling relaxation with the cucumbers, and a bit of heat from the jalapeños! A spicy, yet refreshing take on a traditional Moscow Mule recipe.

Have you been dying from the heat this summer, or is it just me? It has been so unbelievably hot here in Los Angeles! I’ve been experiencing some crazy cabin fever because it’s too hot to go out, so I decided I needed to make some fun, ice cold cocktails to take the edge off this heat, and I decided to go with these Jalapeño Cucumber Moscow Mules in copper mugs overflowing with ice!

This cocktail only takes a few ingredients and is super, super simple to make!

The full, printable recipe is below, but here’s a quick list of what you will need:

While researching Moscow Mule recipes, I learned that the original Moscow Mule was invented using Smirnoff Vodka back in 1941! Did you know the drink was that old? I didn’t!

I used Smirnoff vodka for my Jalapeño Cucumber Moscow Mule, but you can use your vodka of choice.

So then I looked up to see if I had to serve my mule in a copper mug, and while I know I didn’t have to, I learned that the drink has been served in copper mugs since it was invented. And honestly, it just keeps the drink extra cold. During this heat wave, I’m not going to mess with tradition, so I went with the copper mugs!

I purchased my mugs from World Market, but they’re sold out, so here’s a link to a very similar version. I really like the modern look with the slim, straight sides rather than the curvy and hammered copper mugs.

A Jalapeño Cucumber Moscow Mule is a great, quick mixed drink to serve at a party. Just be sure to infuse your vodka with the cucumbers and jalapeños about 30 minutes in advance!

Pro tip: buy some bagged ice from either Sonic or Chick-fil-A and store it in an ice bucket for quick and easy crushed ice!


Looking for more cocktail inspiration? Check out some of my other mixed drinks below:
Continue to Content 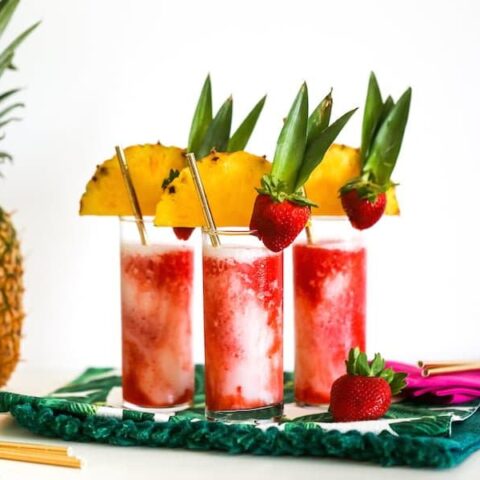 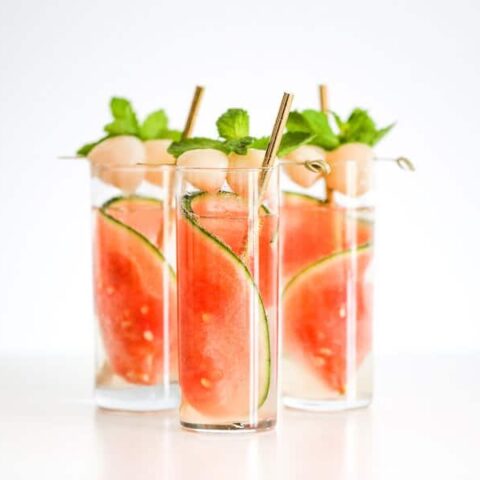 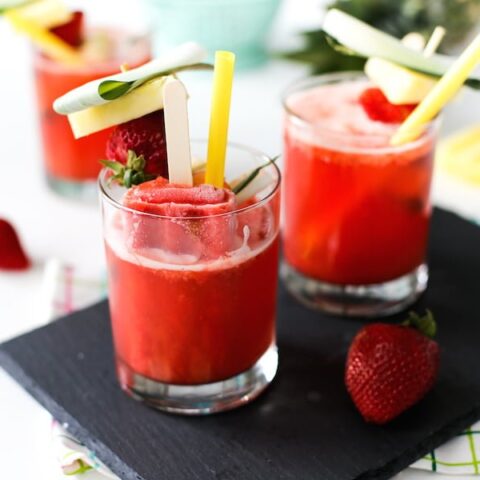 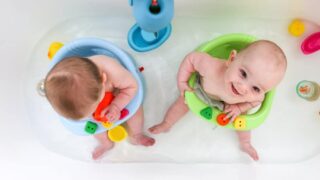 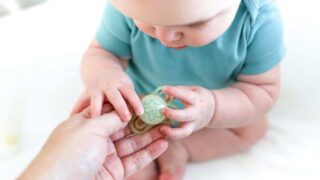 Next →
Why I Gave Pacifiers to My Babies
Click here to cancel reply.