I think this Tiny Target roadside art sculpture is pure genius! It’s in response to the fake Prada Marfa store located nearby, but unlike that one (which was done by named artists and has upkeep funding), no one has claimed to have created Tiny Target.  It’s located about 41 miles outside of Marfa, Texas, closer to the town of Marathon (which is why it’s also known as Target Marathon) and it’s a blink and you’ll miss the bullseye type of structure just off the highway.

UPDATE: Tiny Target was demolished in December of 2020 by the property owner who was afraid that someone might get hurt by the structurally unsound building.

My latest trip to Marfa last August was really just because I wanted to photograph the Tiny Target. I am a huge fan of obscure roadside art (Prada Marfa, Cadillac Ranch, Watt’s Towers, Cabazon Dinosaurs, Salvation Mountain, Seven Magic Mountains, Shrouded Last Supper, Carhenge, etc.) and like I said, I think the Tiny Target is genius and it is the perfect bookend to the Prada Marfa store on the other side of town. I had already been to Marfa and experienced Prada Marfa, but I really wanted to go back and see this Tiny Target! But it almost didn’t happen …

… because of the wasps! No, not white, anglo-Saxon, protestants! The stinging kind which are so large that they should really be named as “The State Bird of Texas!” I was trying to photograph my travel mate, Lauren, in front of the Tiny Target when I started getting buzzed by a couple of large wasps. I ran away, and they followed. I ended up running about 50 feet down the side of a remote Texas highway, camera in hand, yelling to Lauren to get the car and come pick me up and that I was going to have a panic attack. I felt like it was a scene from Wicker Man! The bees! Not the bees!

Here’s what I looked like a little later on when we went back and tried taking photos again. Yes, I would freak out every few minutes and run around like a crazy person.

So, after the first “wasp attack” we drove into the little town of Marathon, Texas, giving me a chance to calm down and then maybe we could go back during a hotter part of the day (108 degrees F) and hoping the wasps would be a little more dormant. Spoiler alert, they weren’t. But I managed to suck it up, face my fears, and get my photos.

If you’re planning to visit the Tiny Target during a trip to Marfa, Texas, here are a few of my tips and tricks:

Tiny Target is located just off of the highway US-90 in between the two small towns of Alpine and Marathon, Texas. It’s located about 41 miles outside of Marfa, Texas. It pops up on Google Maps if you need some help navigating.

I don’t know if they are there all the time or not, but there were about 4-5 wasps that would buzz us (mostly me). I wasn’t wearing perfume or even sunscreen at the time. Both Lauren and I were wearing white shirts. I think they could just smell my fear!

I know I just said I wasn’t wearing sunscreen when we stopped at Tiny Target, but if you plan to be outside for any length of time in West Texas, you’re going to want to wear sunscreen.

Winter, summer, it does not matter. This part of West Texas is actually at an elevation almost a mile-high, so the same recommendations that they make for visitors in Denver or Salt Lake City apply here. Be sure to drink lots of water!!!

If you’re planning a trip to Marfa, be sure to check out my other Marfa posts! 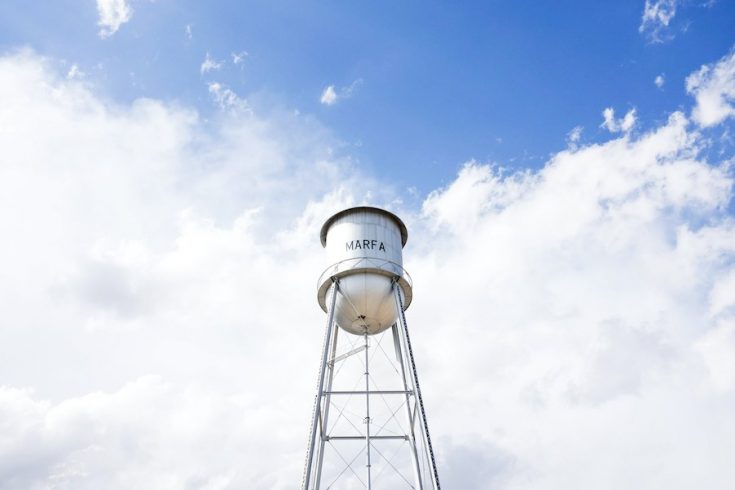 What To Do in Marfa on a Monday 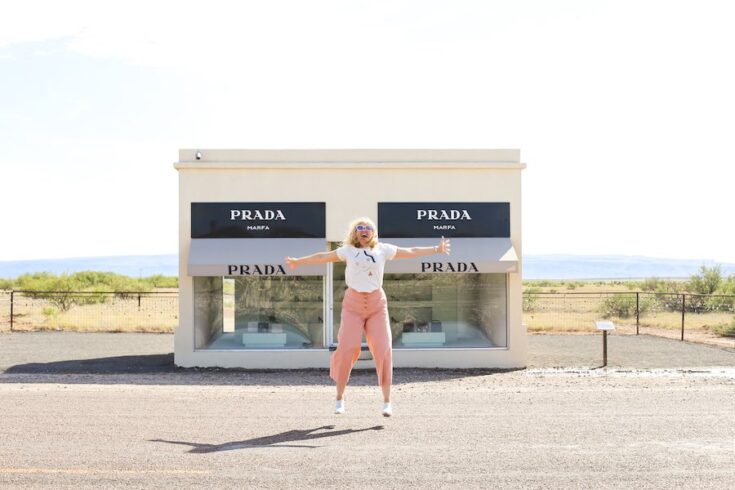 30 Most Instagrammable Spots in Marfa, Texas 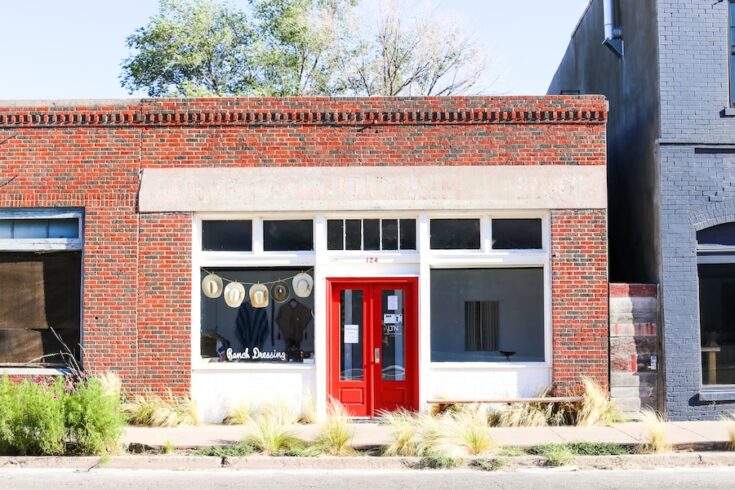 Where to Shop in Marfa, Texas 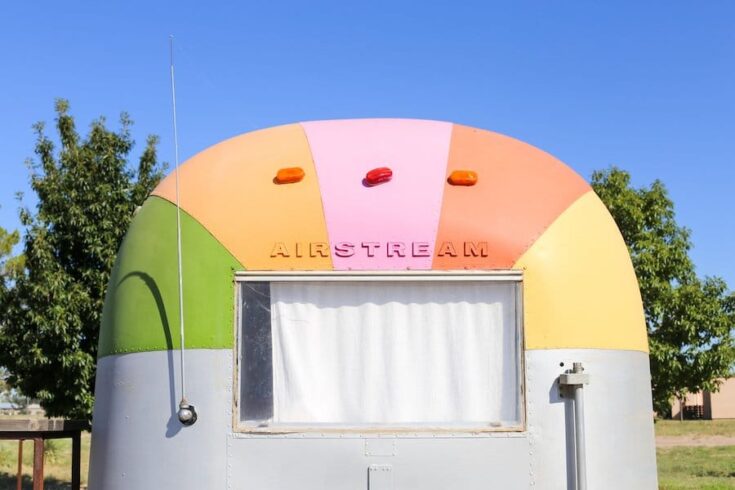 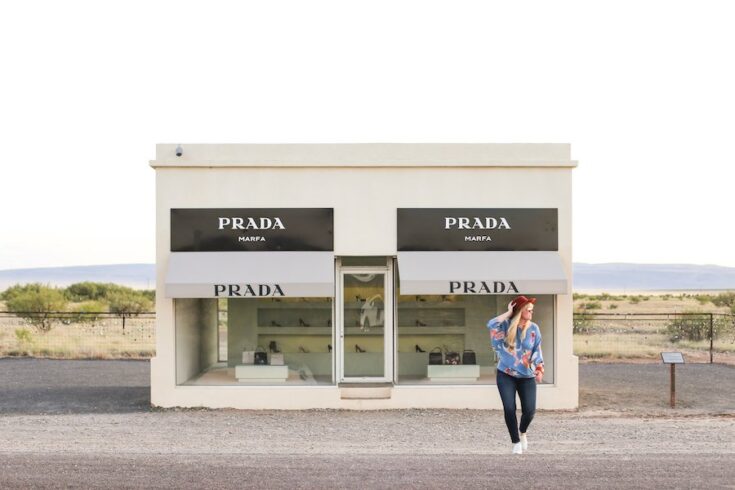 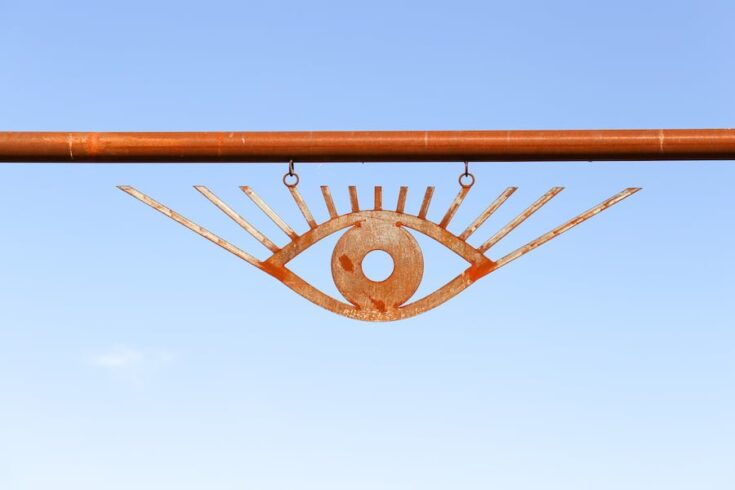 The Ultimate Guide to Marfa, Texas 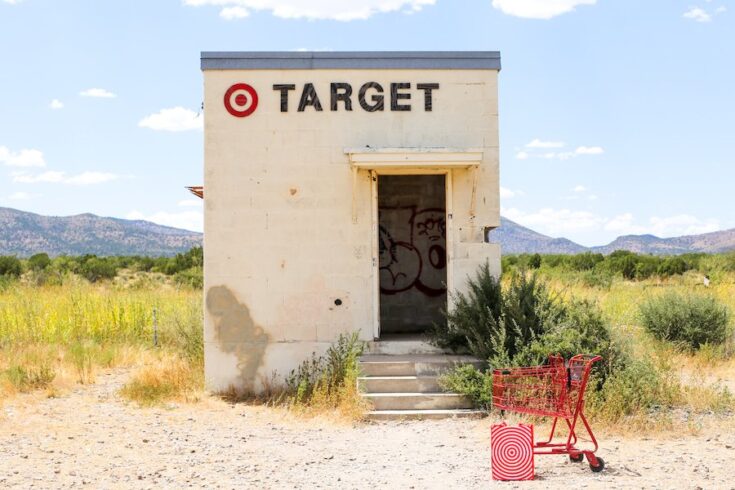 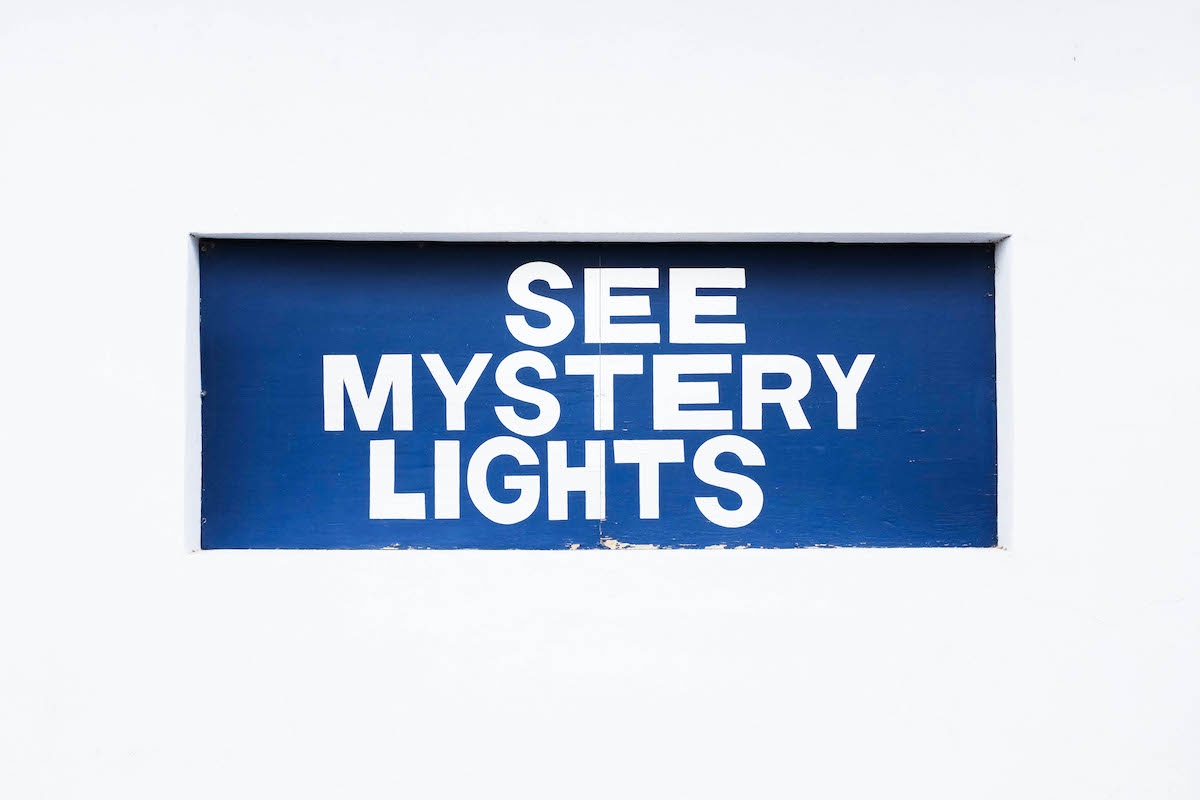 Guide to the Marfa Lights 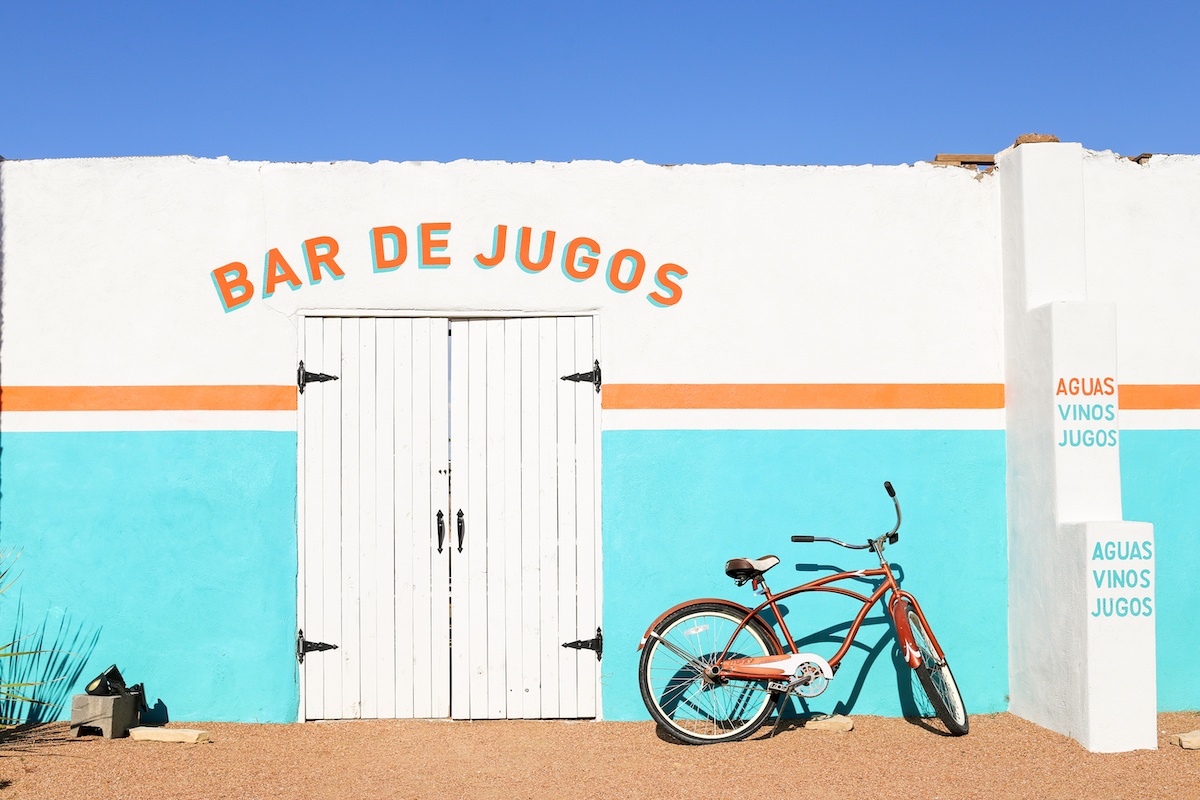 Where to Eat in Marfa, Texas 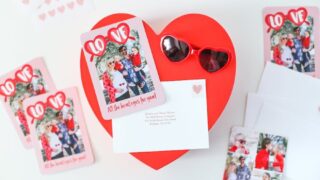 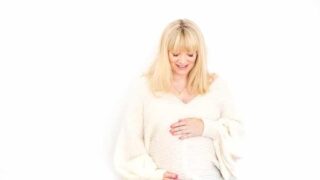 Next →
34 Pregnancy Side Effects and What To Do About Them
Click here to cancel reply.