I’ve come up with a brilliant idea: add Animal Circus Cookies to all the things! Milkshakes, ice cream, and now … DONUTS! 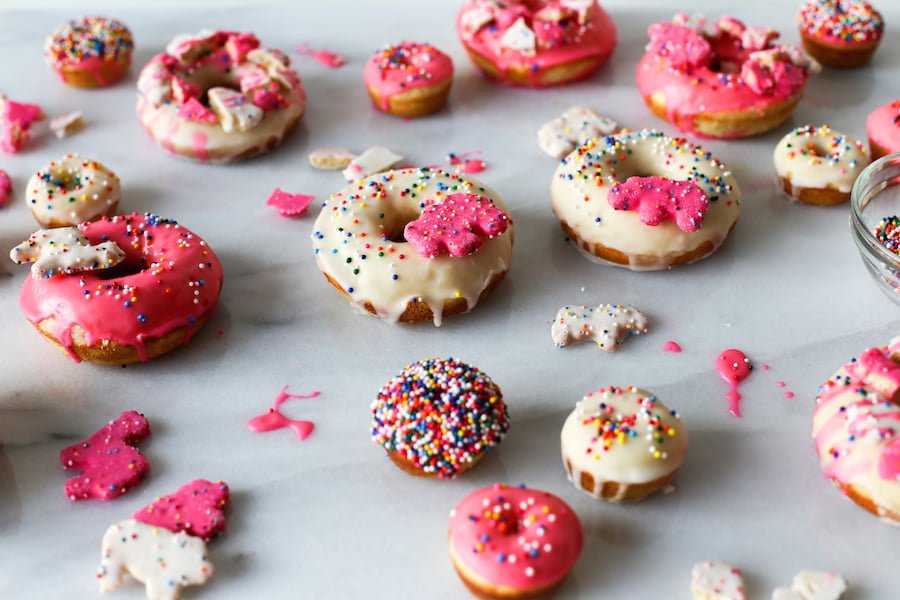 I meant to post these last Friday, but the first time I made them, the donuts blew up to over twice their size and looked like a failed science experiment cross between a cupcake and a donut. So instead of remaking them, I turned off the oven, threw the monster donuts in the trash, sat on the couch and watched a movie. Speaking of which, anyone else binge watching HBO because they subscribed to HBO Now just for GOT? Any HBO movie recommendations? 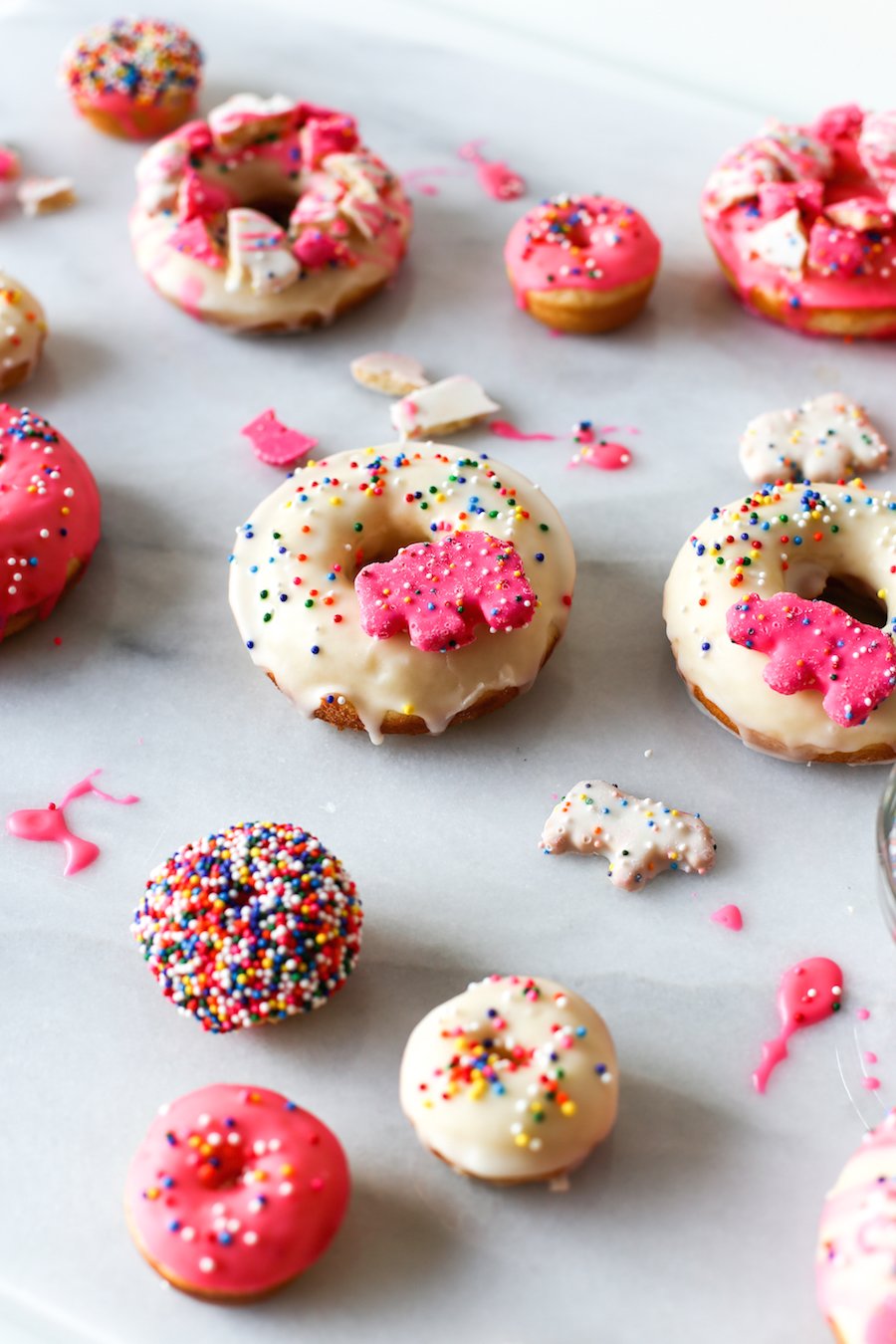 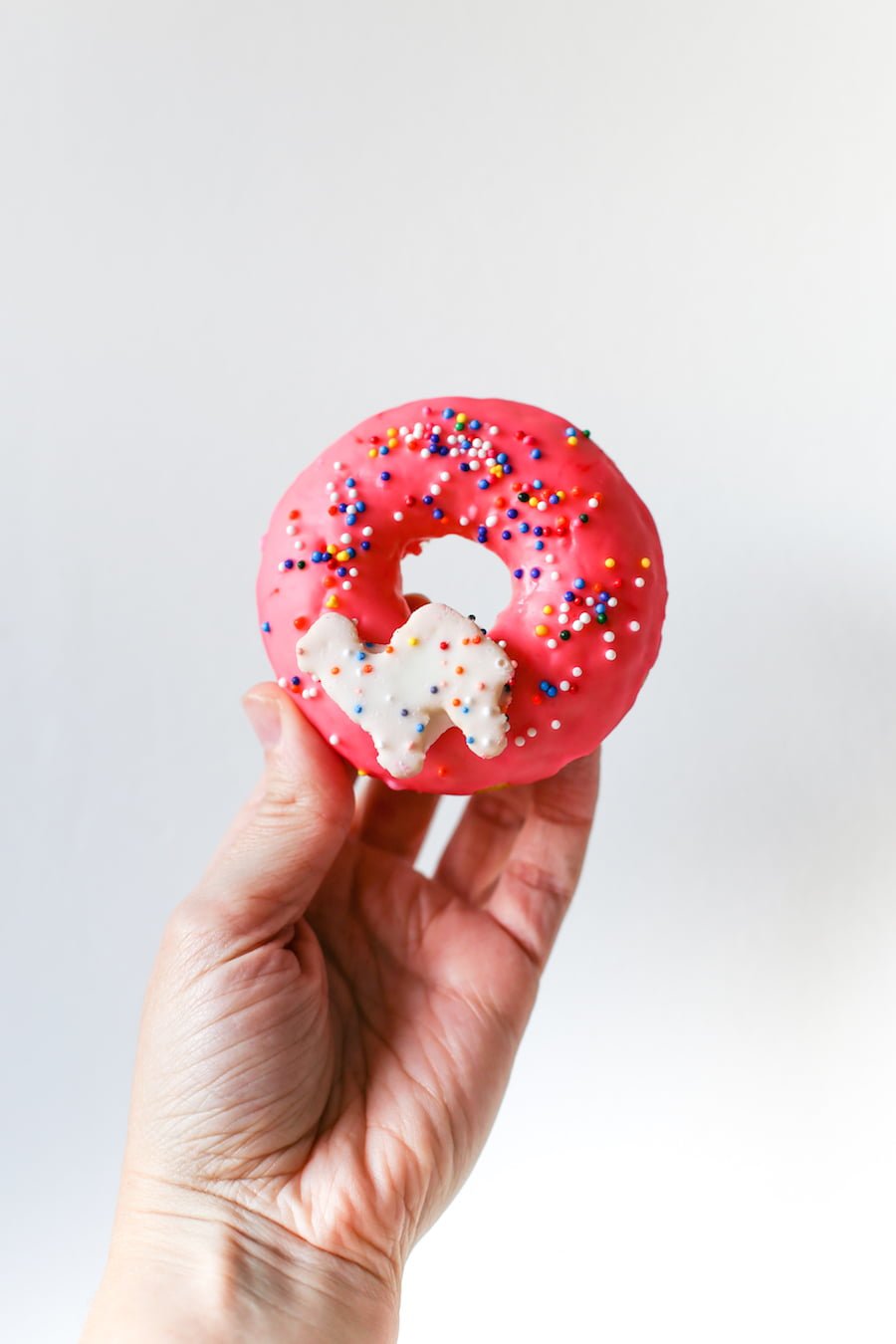 But I really wanted to make some cookie-themed donuts, so I tried a different recipe and the second time they came out perfectly!

I even made little itty-bitty mini donuts and now I am OBSESSED with my mini-donut pan. 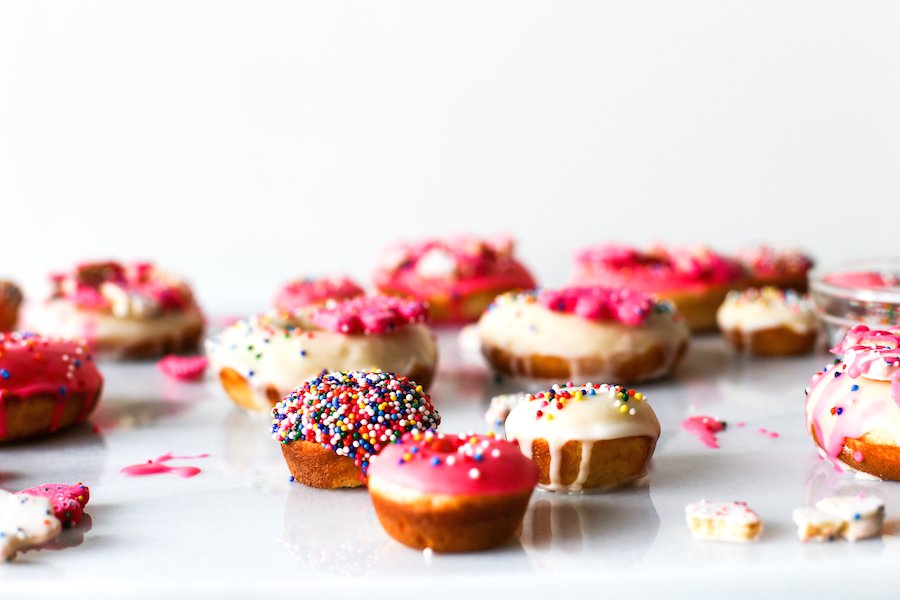 What would your coworkers do if you made these homemade Animal Circus Cookie Donuts and brought them into work next Friday? . Wait, no it doesn’t. 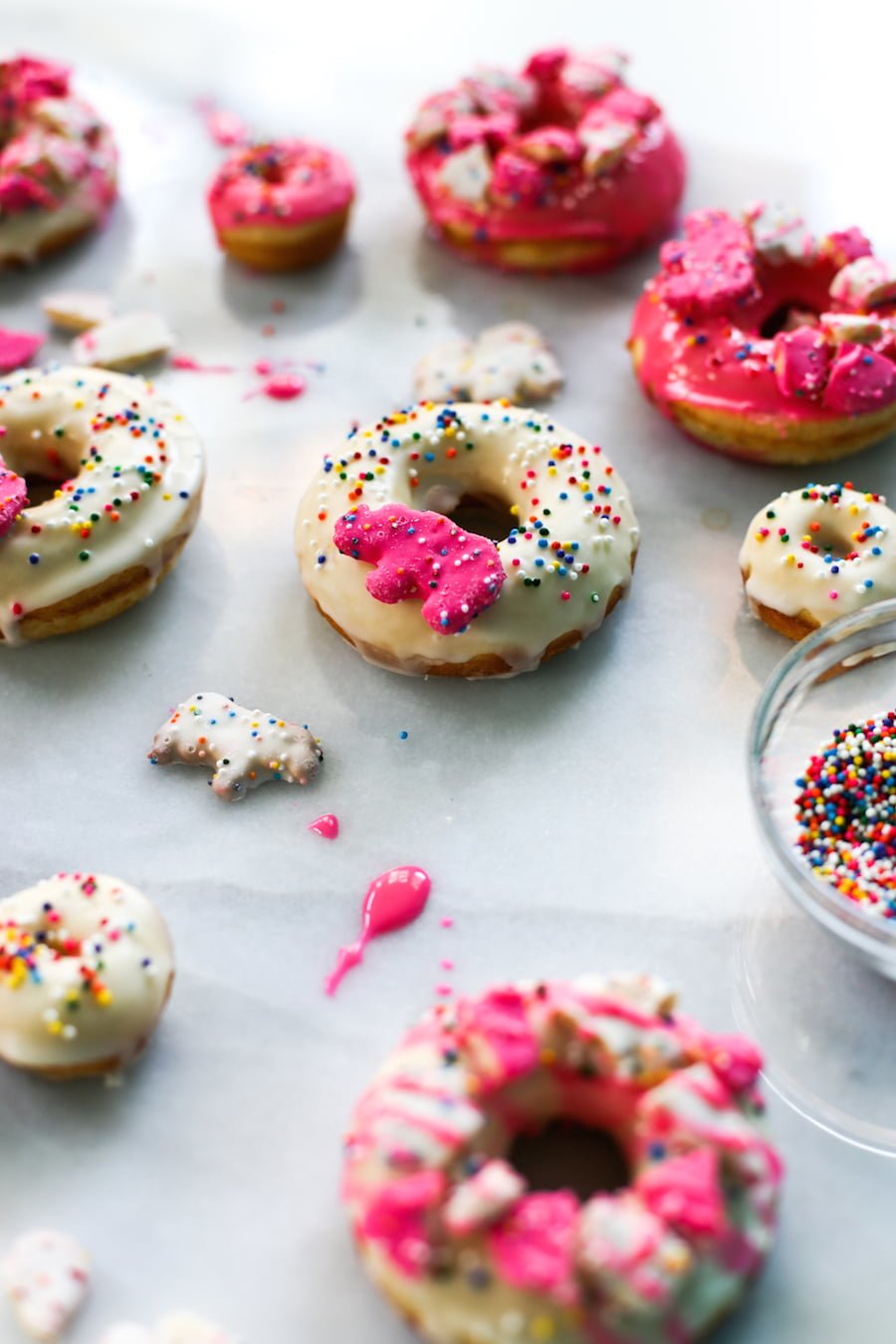 Alright, you know you want to make these donuts for yourself this weekend, so here’s the recipe: 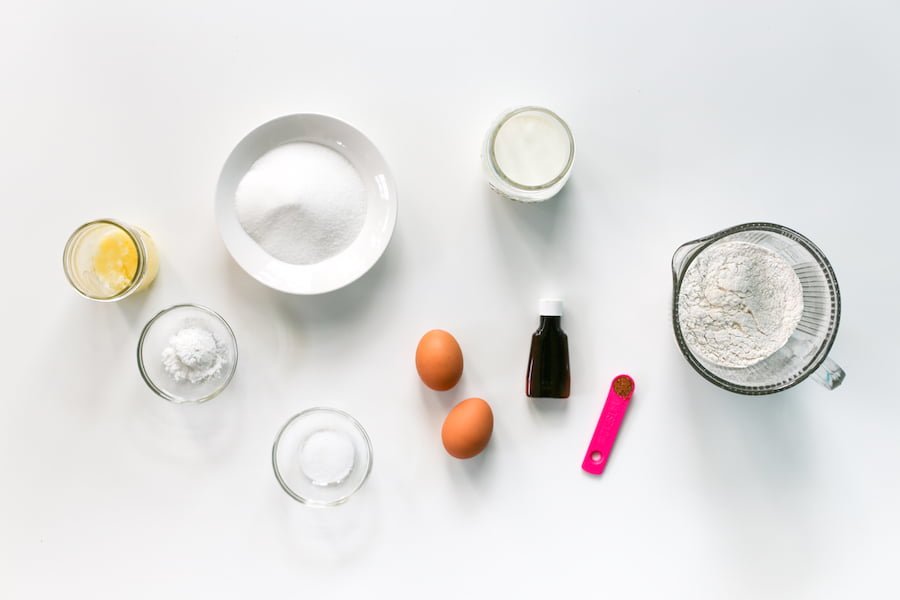 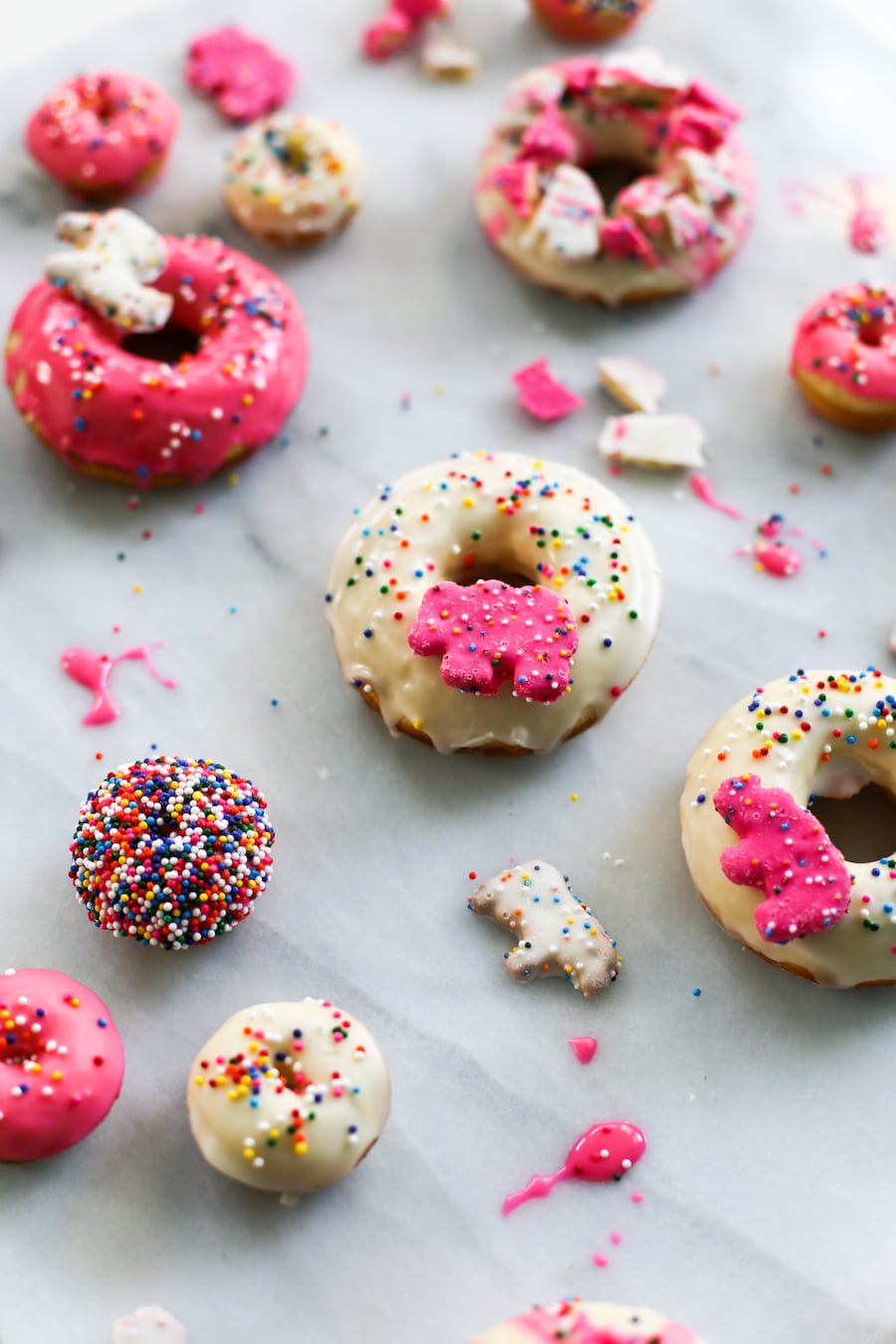 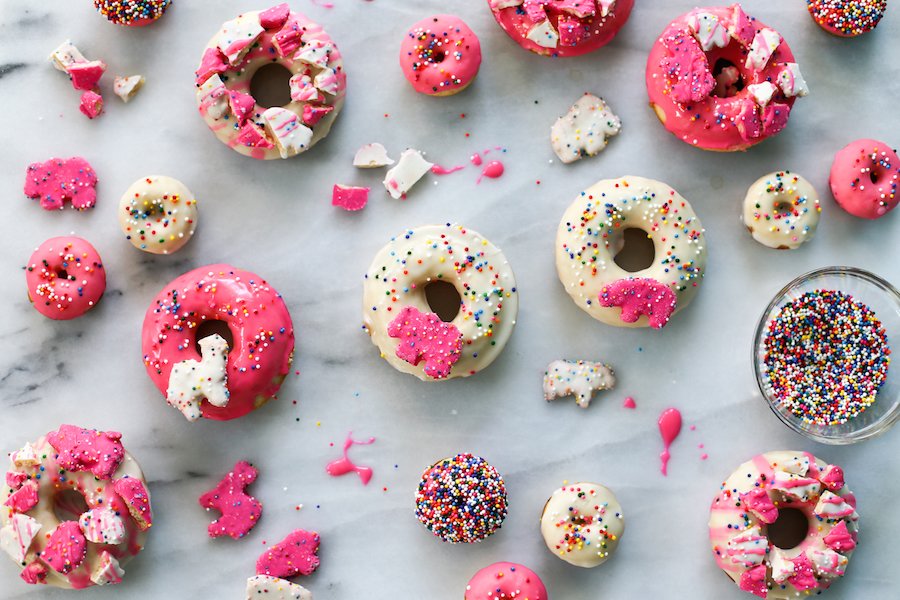 And here’s my five favorite Internet finds from the week (and maybe last week, or even 2013, basically there is no method to my Friday link madness): 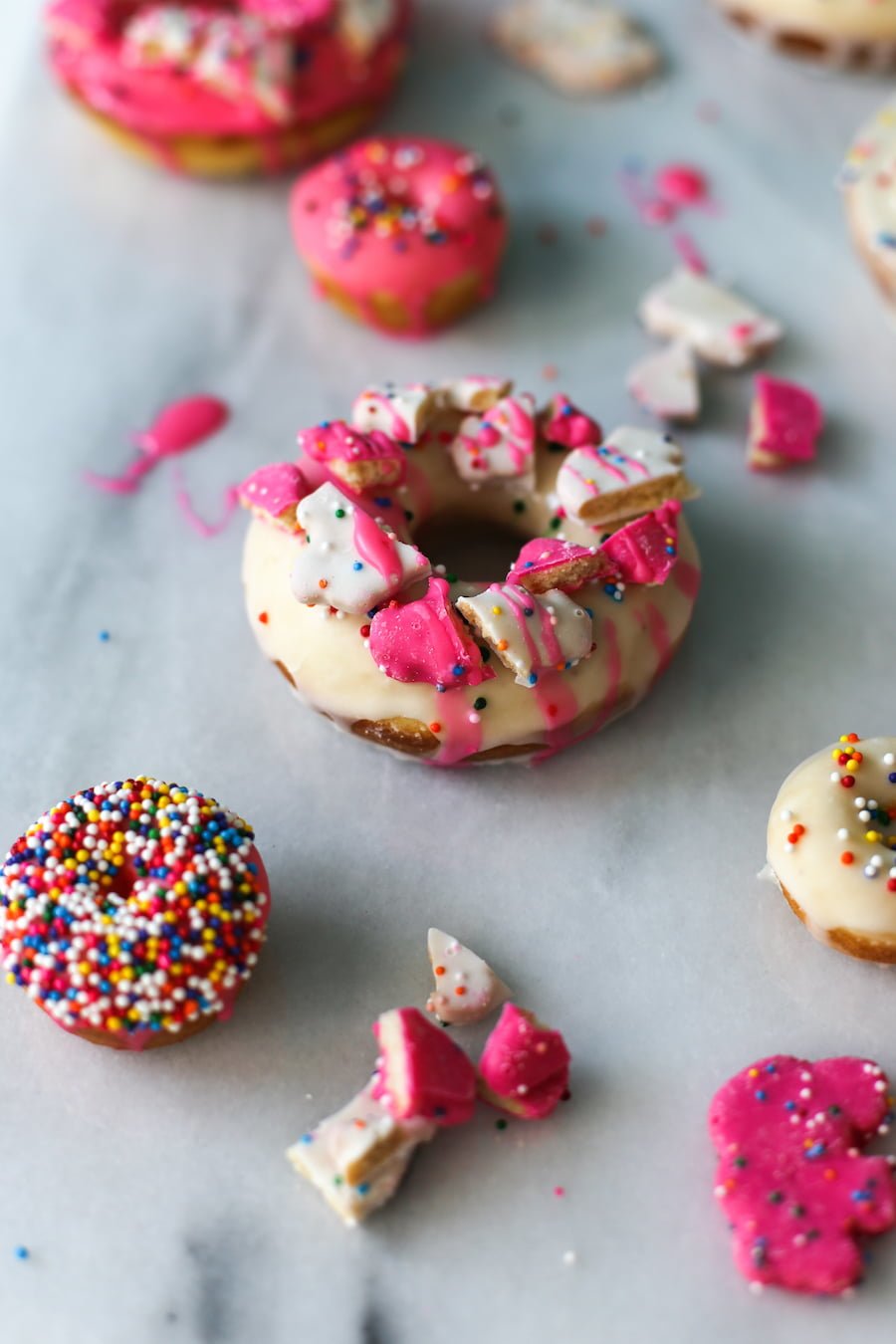 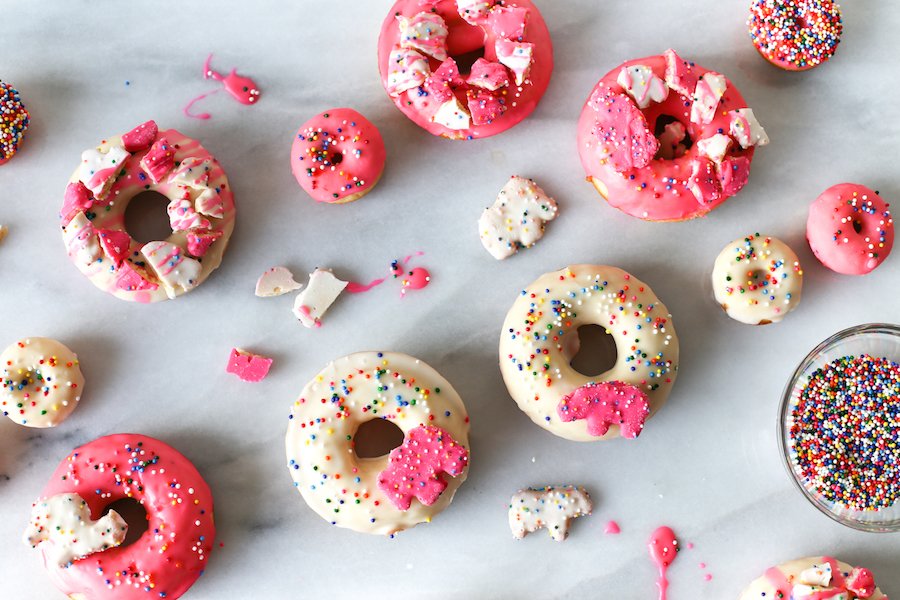 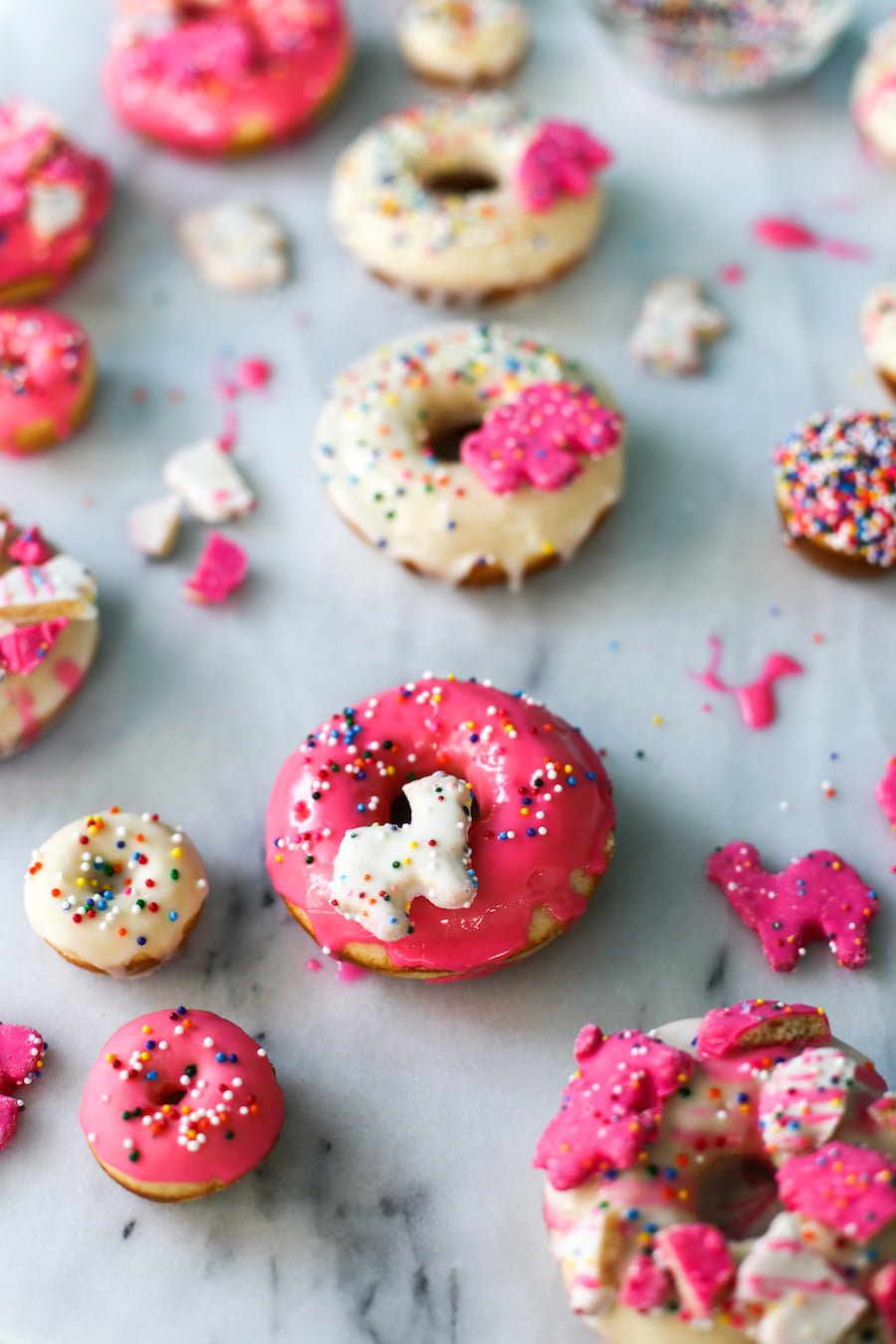 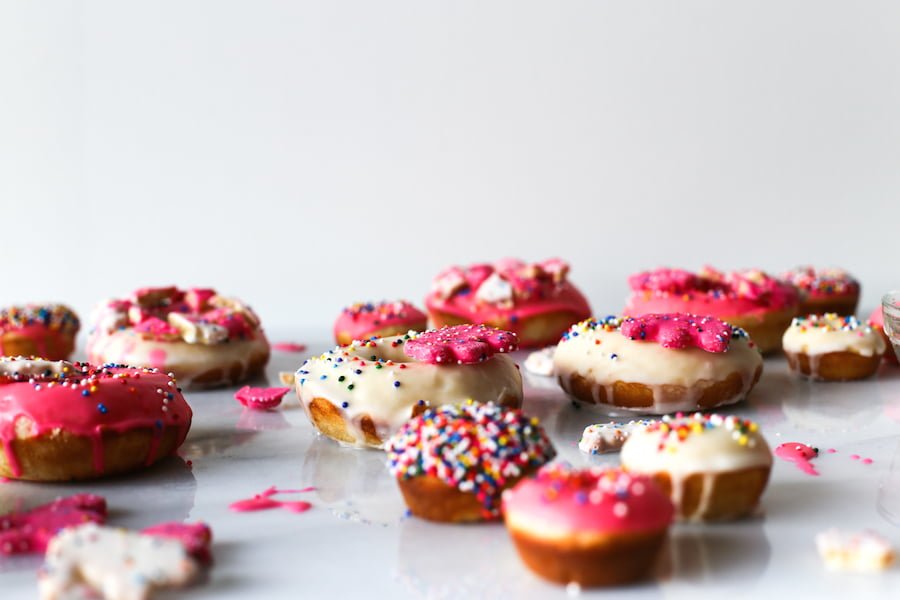 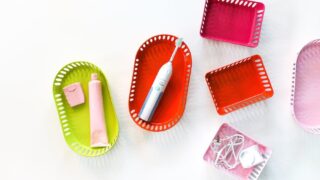 ← Previous
Spring Cleaning in the Bathroom 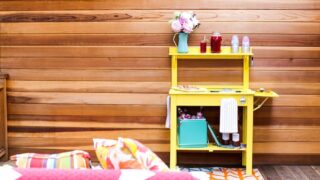 Next →
How to Throw a Last Minute BBQ Party
Click here to cancel reply.

This looks absolutely delicious. I'm going to make these for my wedding rehearsal! Love your site, BTW!!