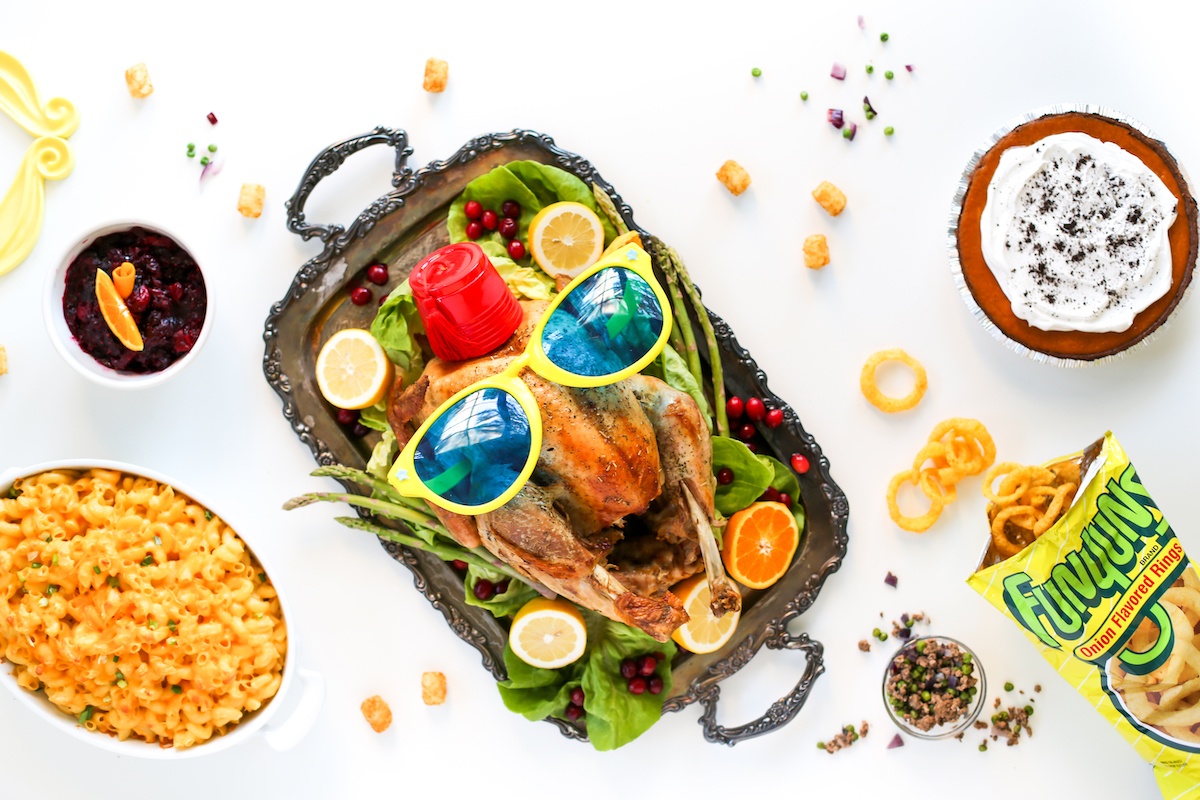 The One Where It’s a Friends-themed Friendsgiving

This Friends-themed Friendsgiving party has everything: Monica’s turkey, three types of potatoes, and two desserts including Rachel’s Traditional English Trifle!

For the turkey, serve Monica’s Roasted Turkey complete with yellow sunglasses and a tiny fez hat. 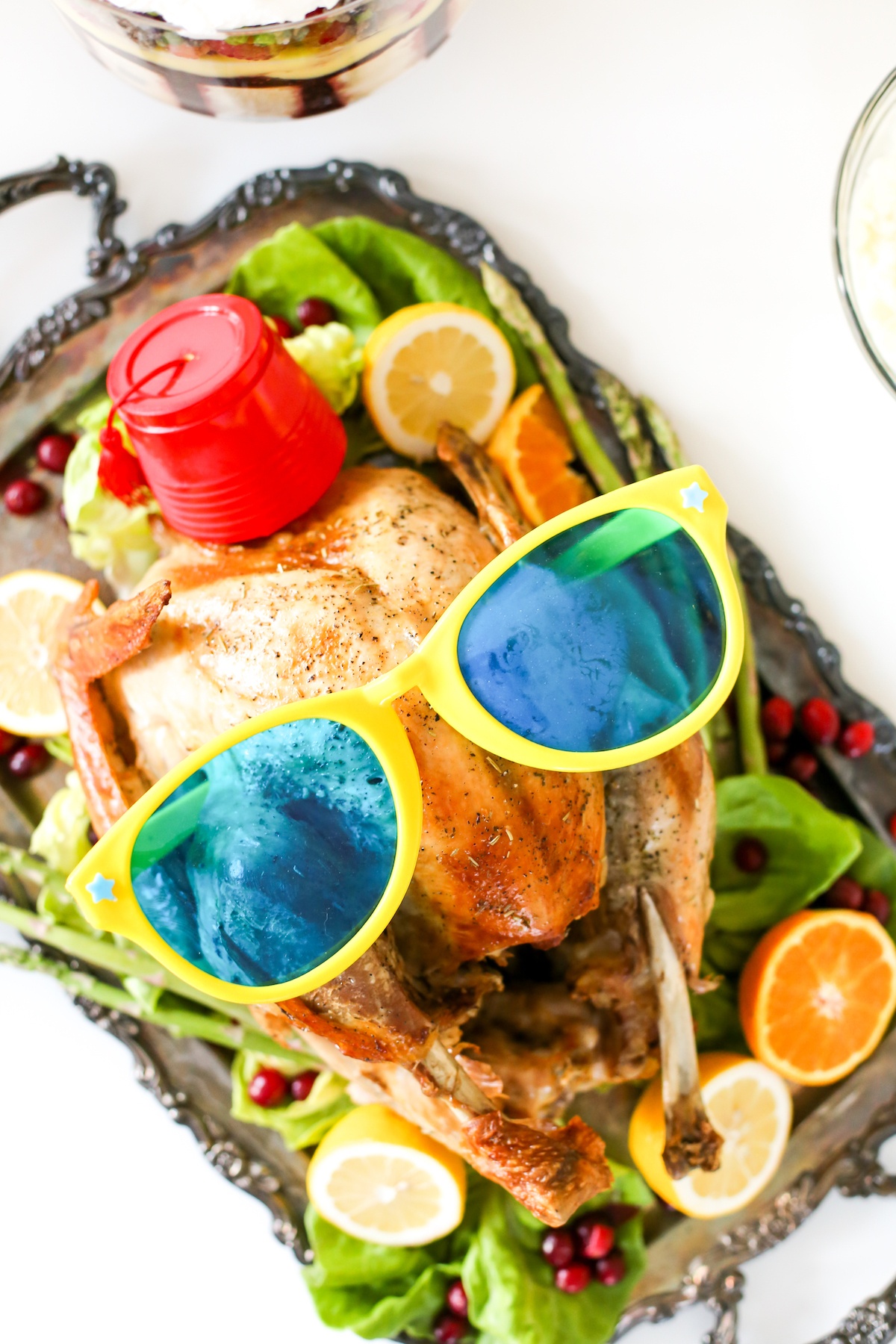 But don’t put it on your head, dance around, and scare your friends. Try these turkey hats instead.

To make the fez hat for the roasted turkey, simply cut down a red plastic cup and string a red tassel through the top. 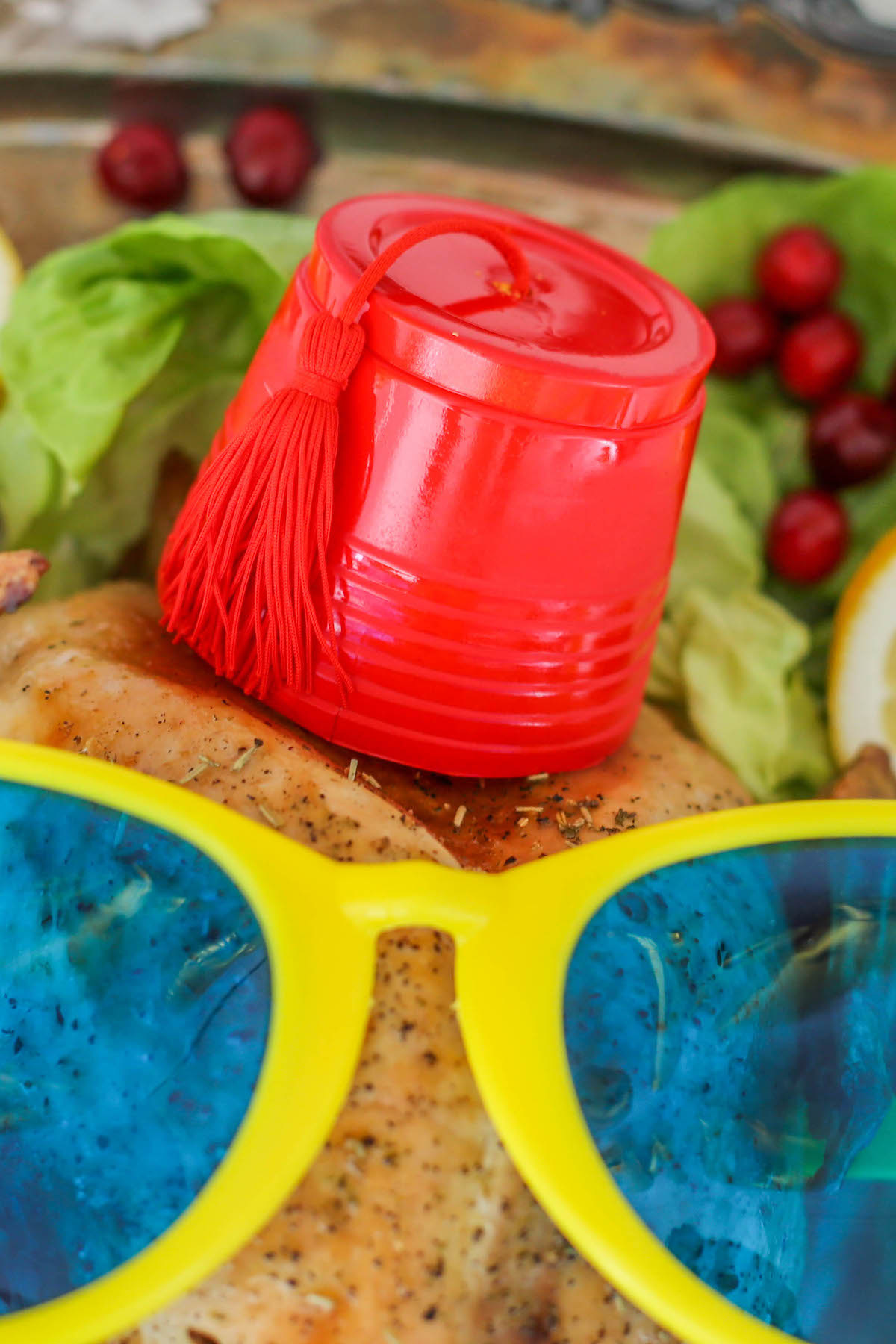 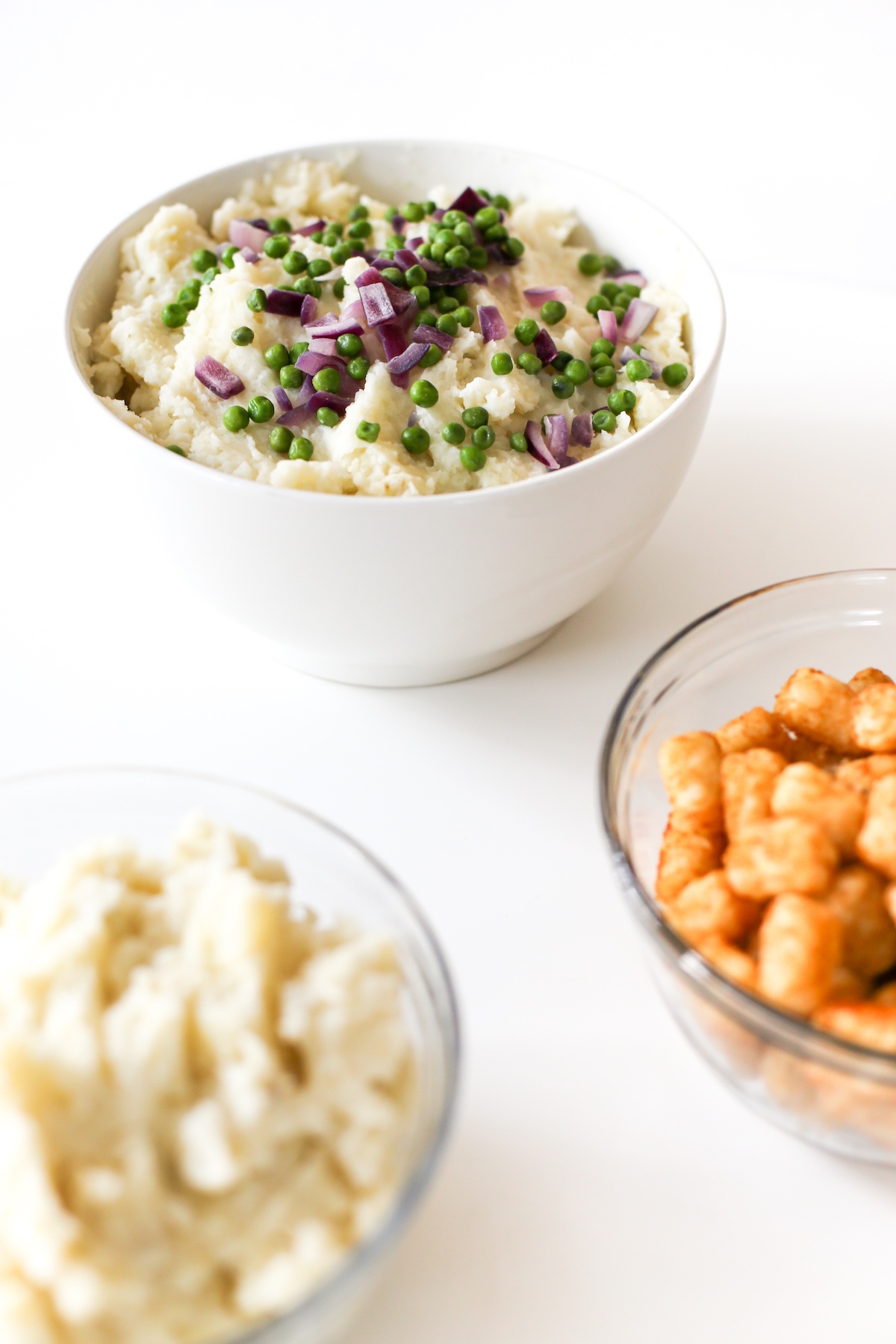 Remember, Chandler is the boy who hates Thanksgiving and refuses to eat anything turkey related, so whip up some “Righteous” Mac and Cheese and be sure to add a side of baby carrots just in case anyone has any accidents with sharp knives while wearing sandals. 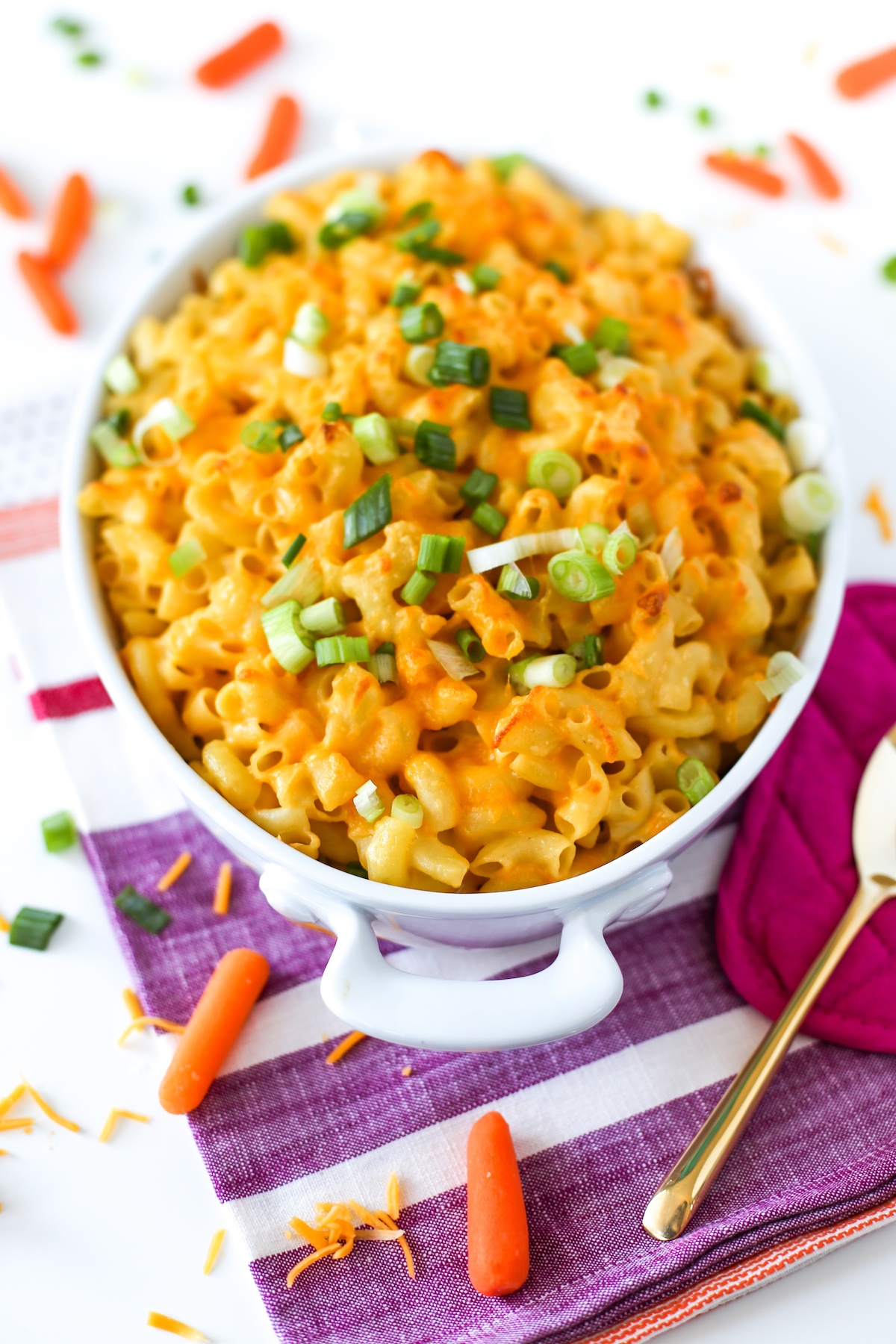 You could whip up some mini grilled cheese sandwiches as appetizers for anyone else who hates Thanksgiving and serve them with a family-sized bag of Funyons. 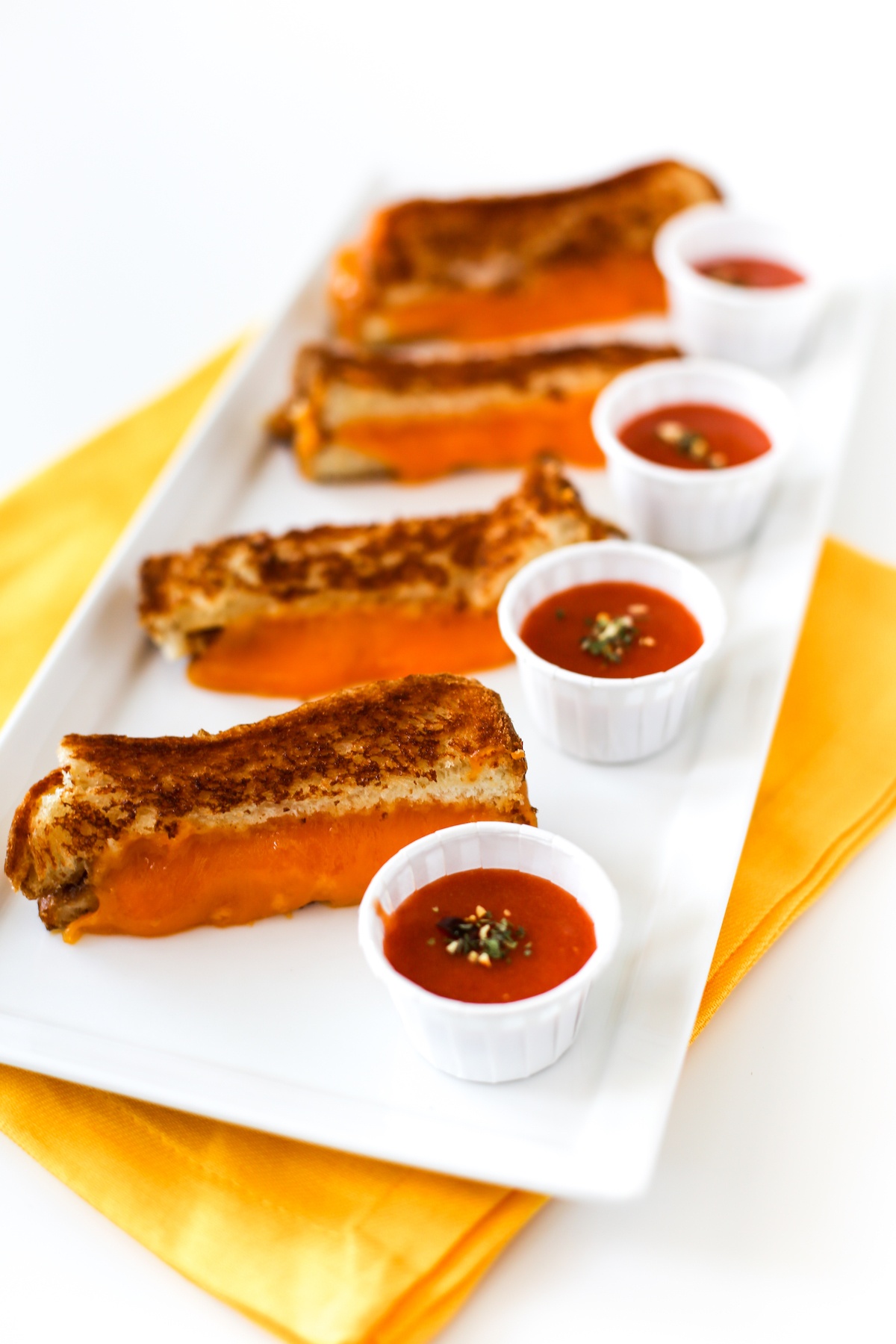 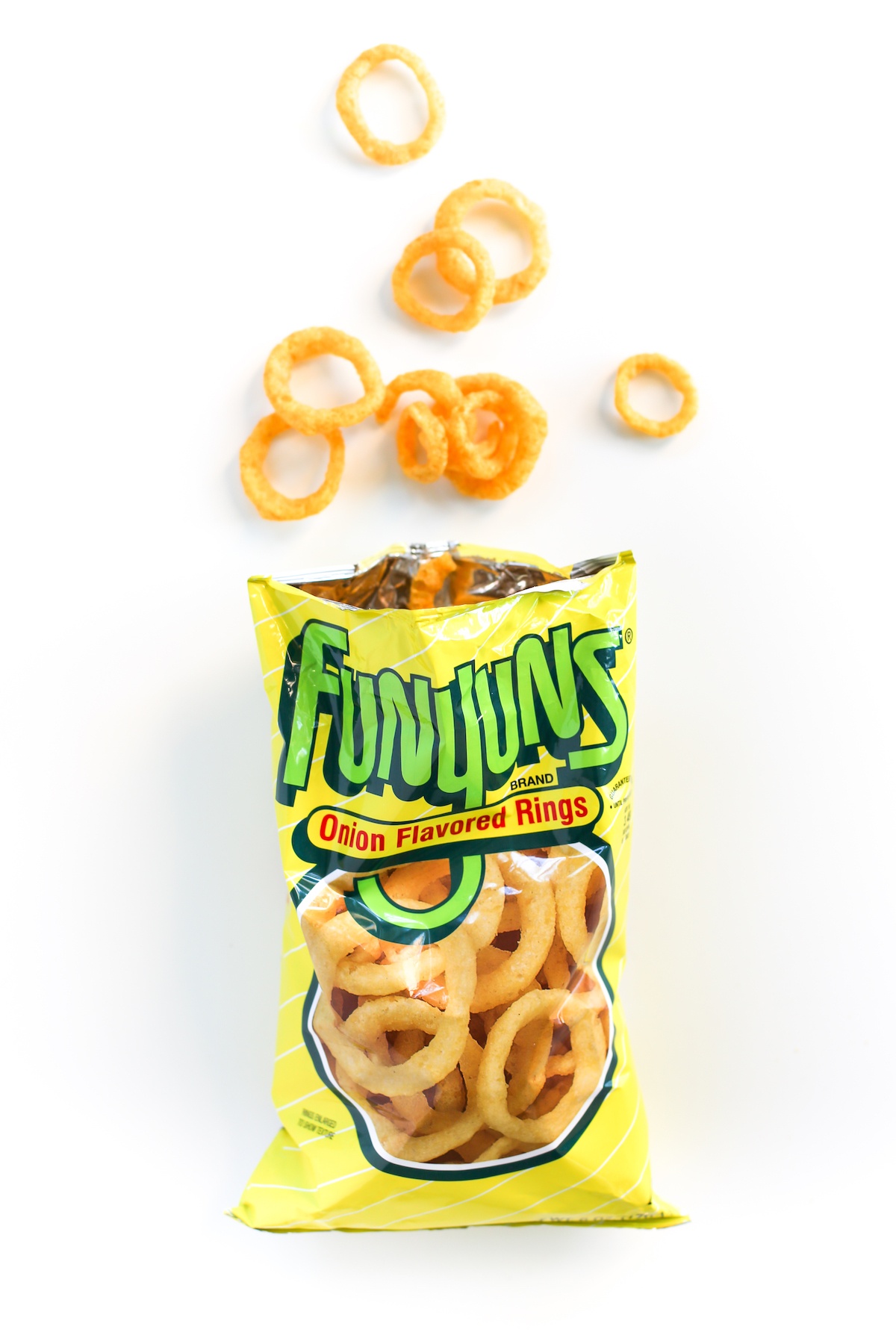 But even though Chandler hates Thanksgiving, he did whip up some Chanberry Sauce one year! I recommend a zesty orange cranberry sauce. 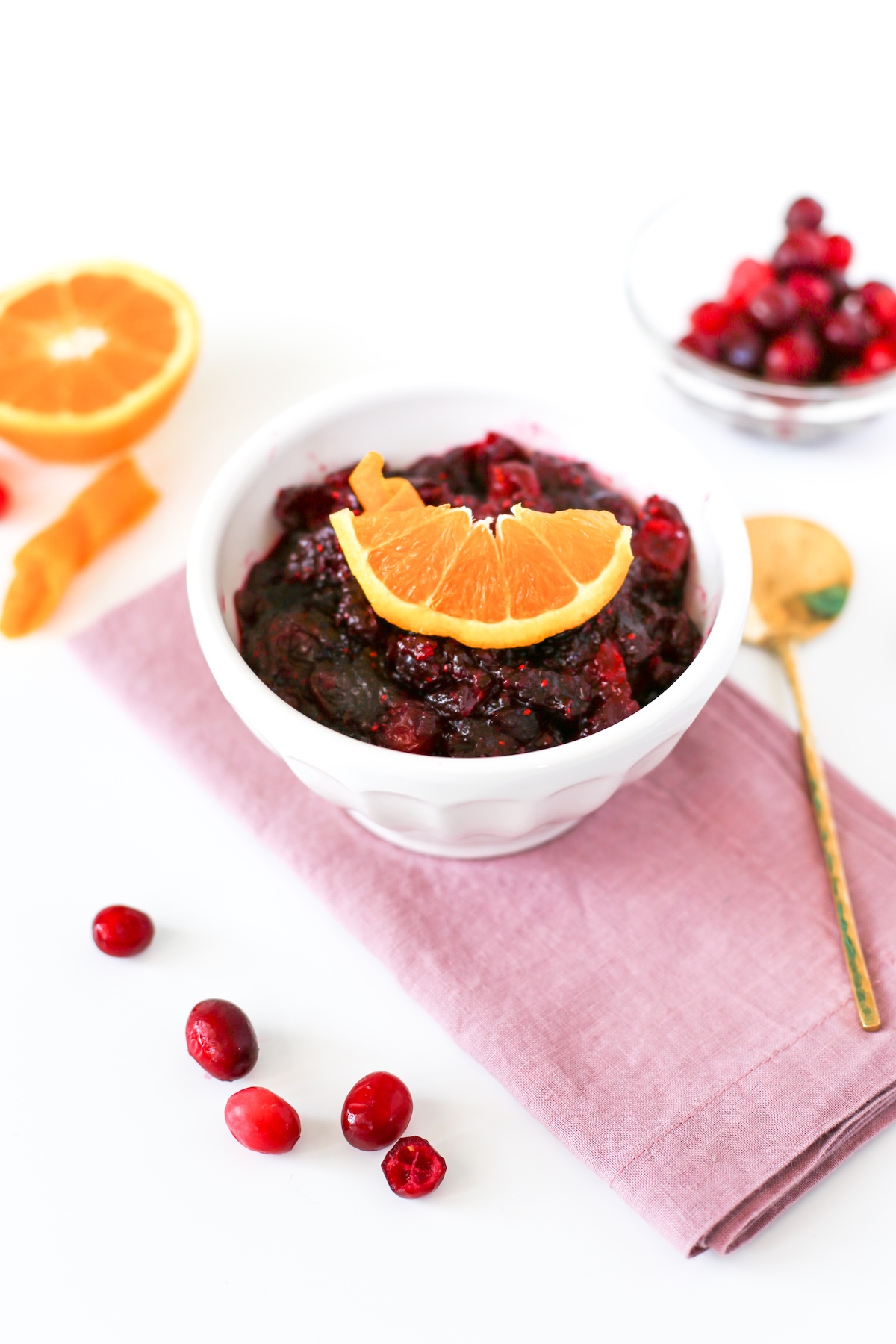 For dessert? Monica’s Pumpkin Pie with Mockolate Cookie Crumb Crust. I was going to make a carob chip cookie pie crust, but that’s just gross, so instead I used a chocolate cookie crust for a pumpkin pie and sprinkled some cookie crumbs on top! It was delicious! 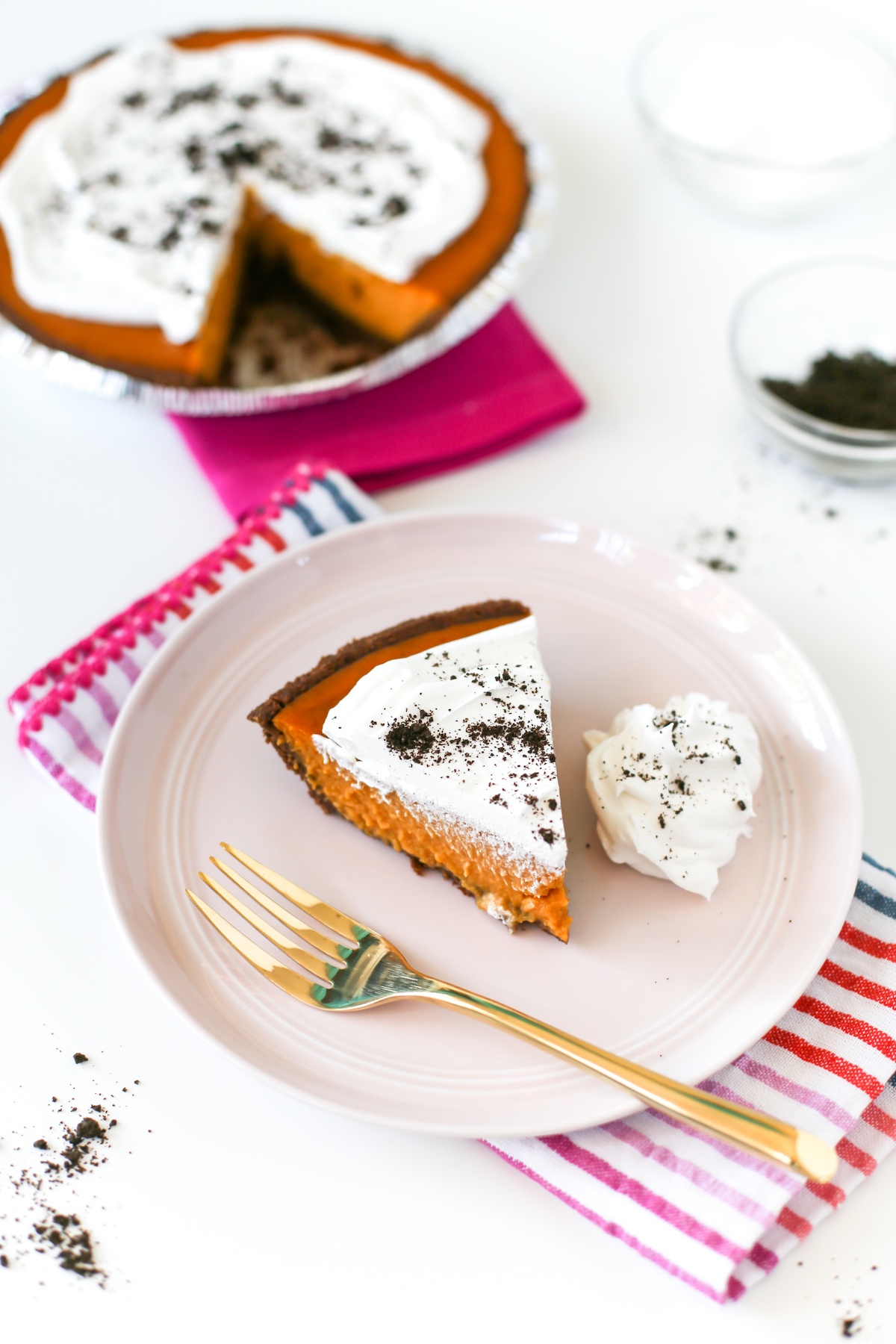 And last, but definitely not least, Rachel’s Traditional English Trifle. 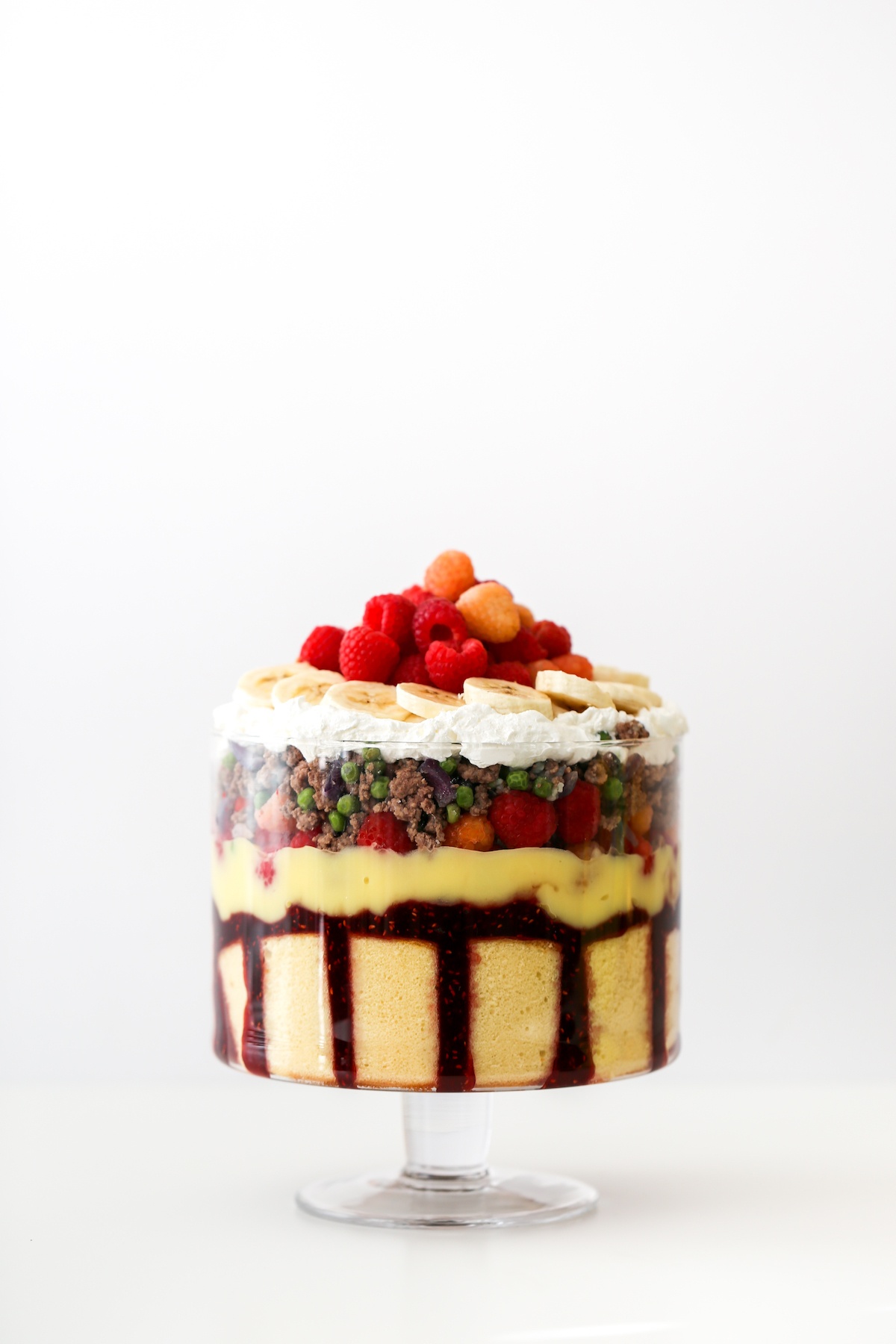 As Rachel describes, “First, there’s a layer of lady fingers, then a layer of jam, then custard, which I made from scratch, then raspberries, more ladyfingers, then beef sautéed with peas and onions, more custard, and then bananas, and then I just put some whipped cream on top!”

Yeah, you can make it the traditional way like Rachel and I did, which does, in fact, “taste like feet!” 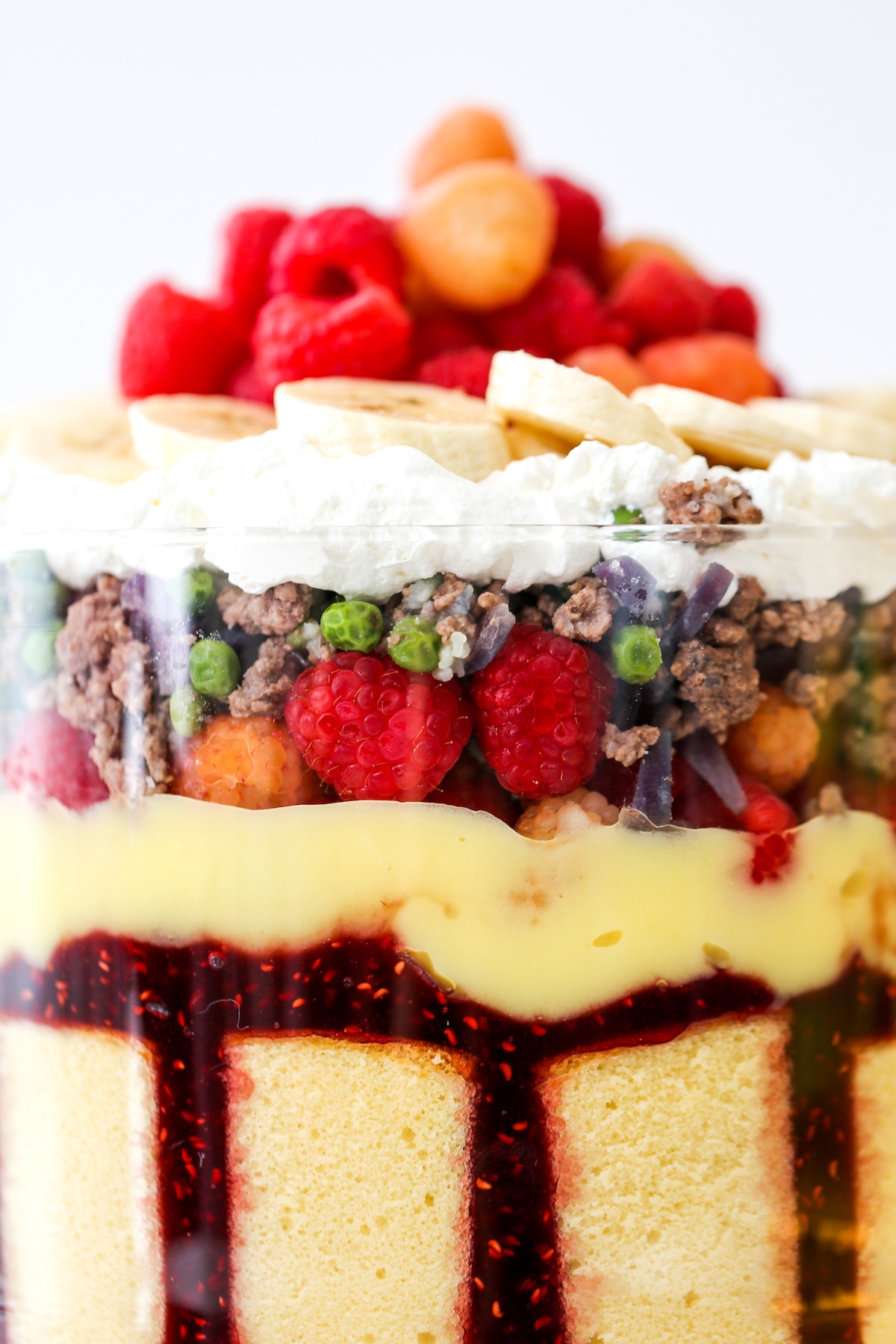 Or you can swap chocolate cookie wafer crumbs or brownies and green M&M’s and purple sixlets instead of the beef, peas, and onions. Your choice!

Also, lady fingers can be challenging to find, so either order ladyfingers online in advance, or make it easier on yourself and swap them out for some thin slices of pound cake. And while you’re at it, don’t make the custard from scratch like Rachel, just use a box mix!

If you’re going to make Rachel’s Traditional English Trifle, be sure to check out my full blog post on it here. 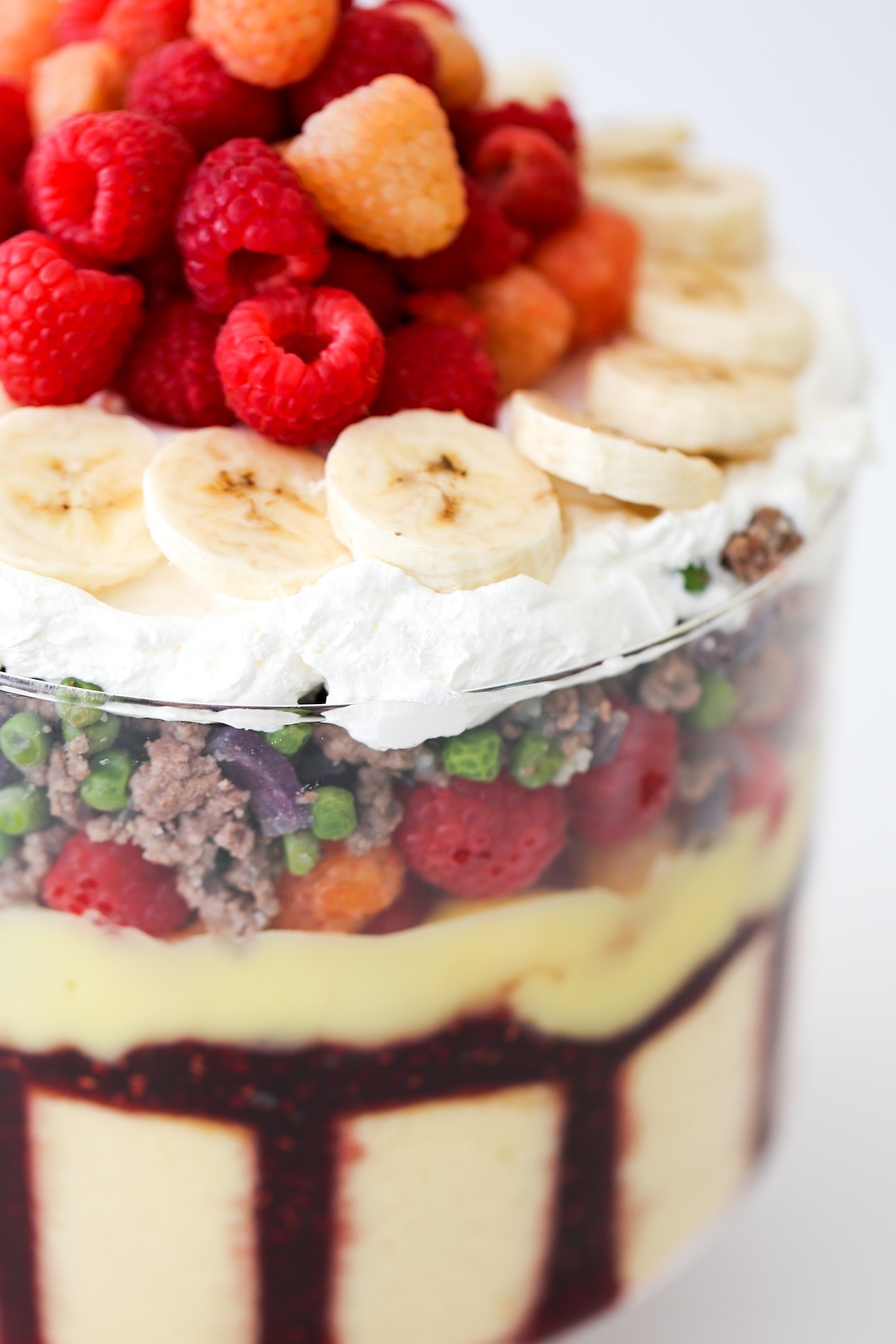 Have any leftovers? If you have any of Monica’s turkey, Ross’ Mom’s Mashed Potatoes With the Lumps, and Chandler’s Chanberry Sauce leftover, then you can make Ross’ Moist Maker! 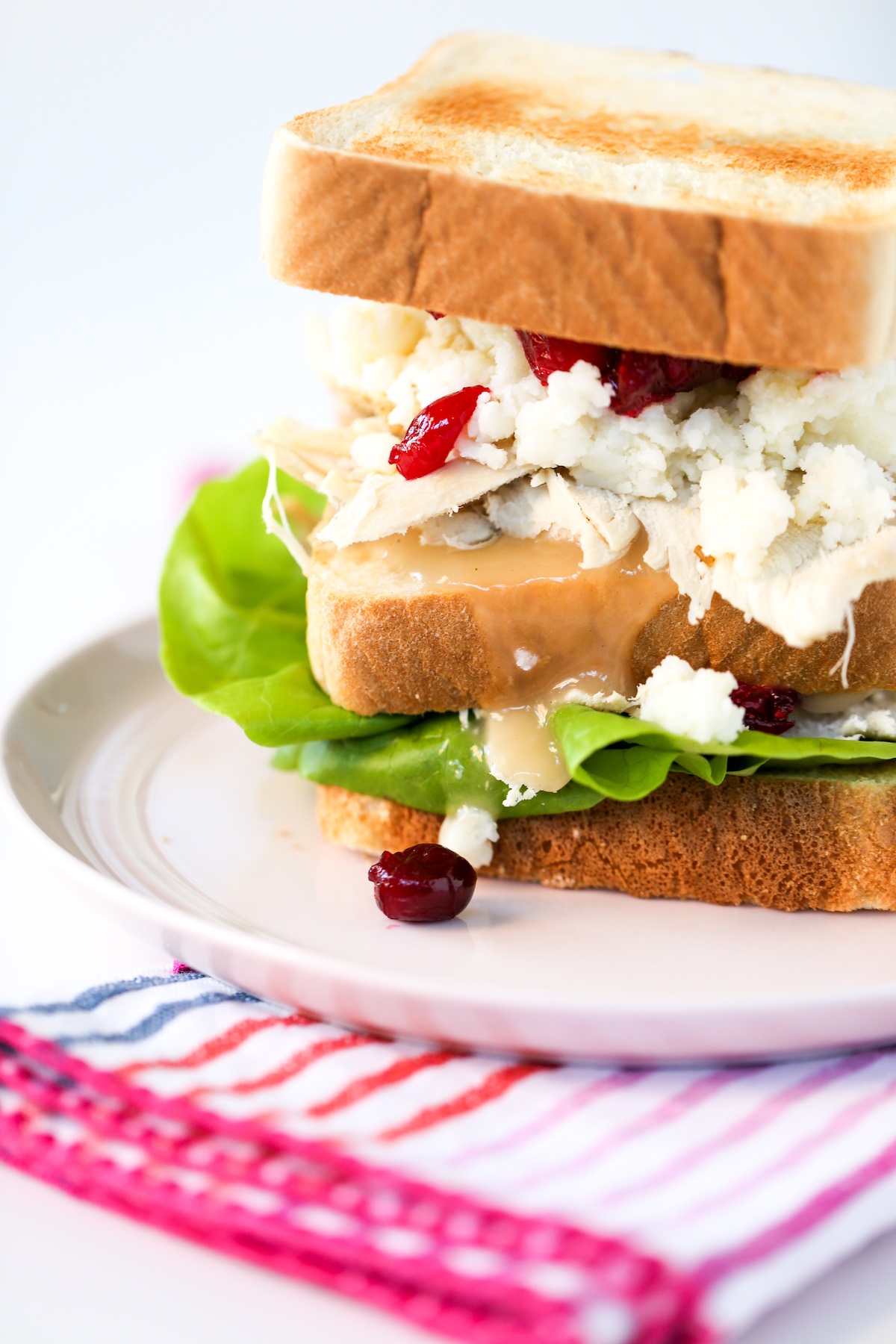 Most fans think of the sandwich as Ross’s sandwich, but it’s really Monica’s recipe – her secret recipe is that she puts an extra slice of gravy-soaked bread in the middle of the sandwich. Ross calls it the Moist Maker. 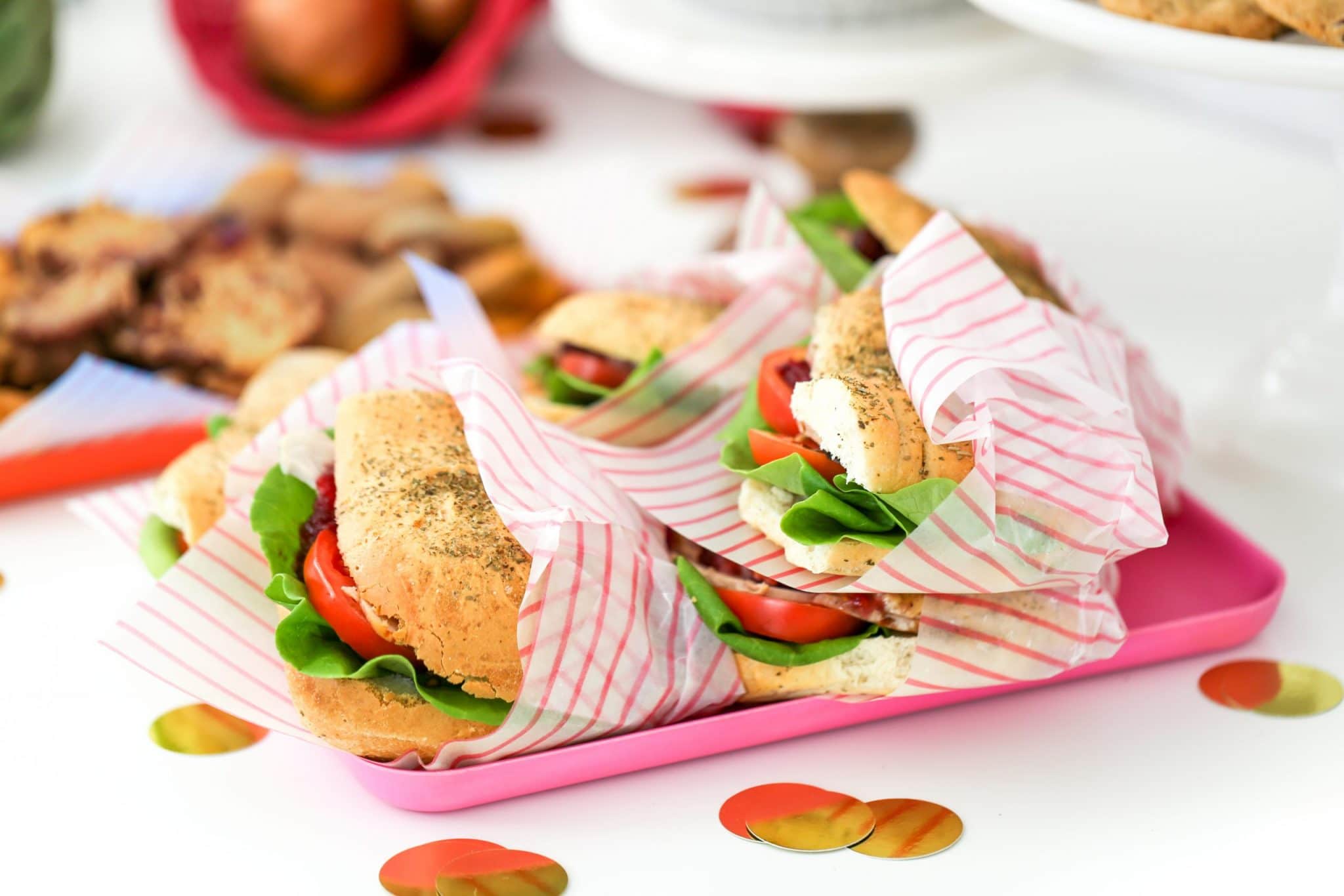 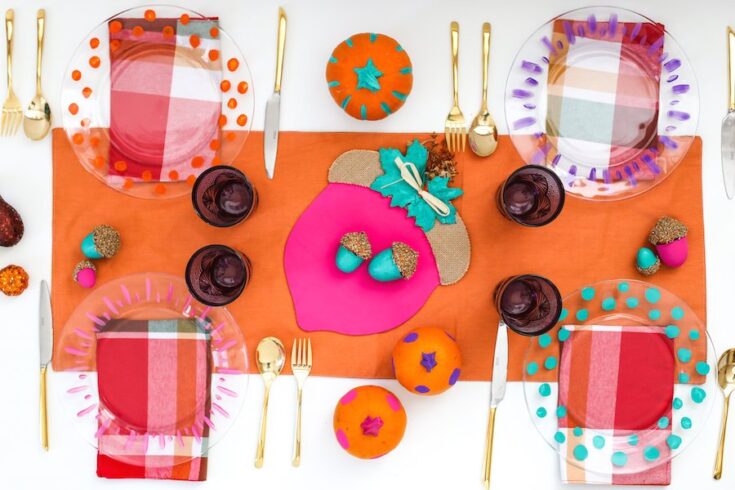 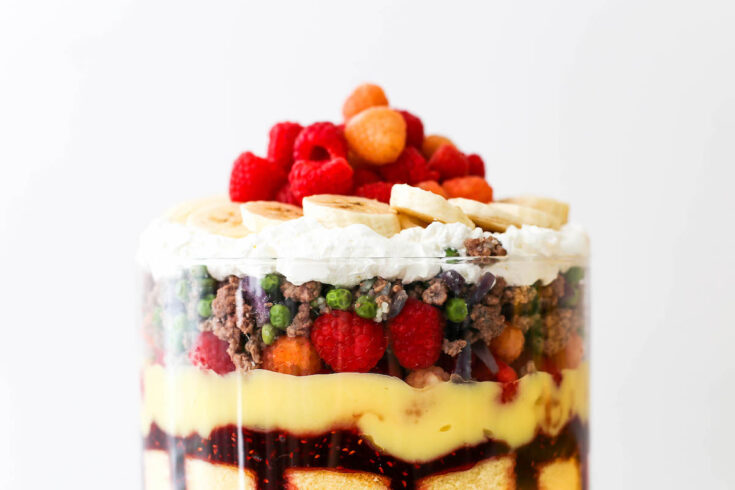 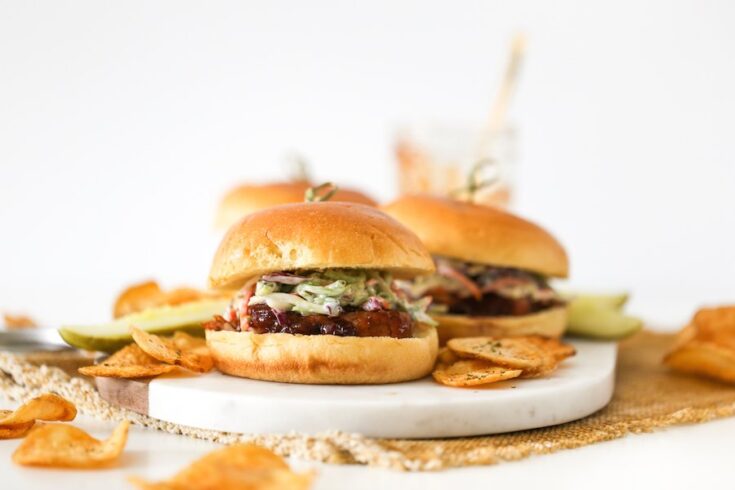 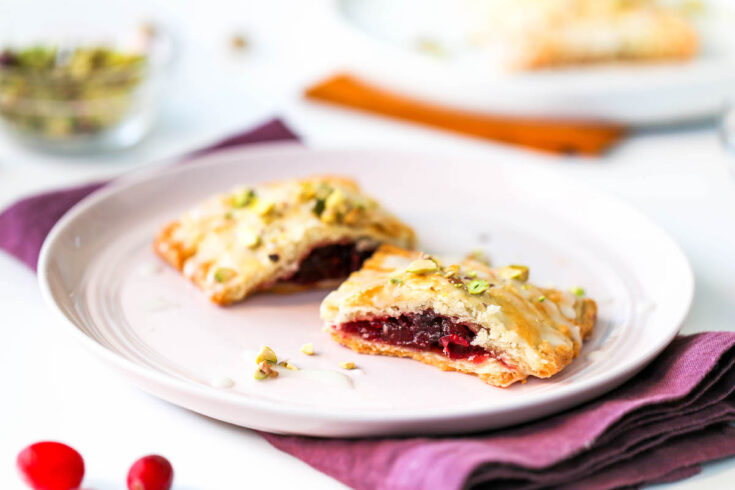 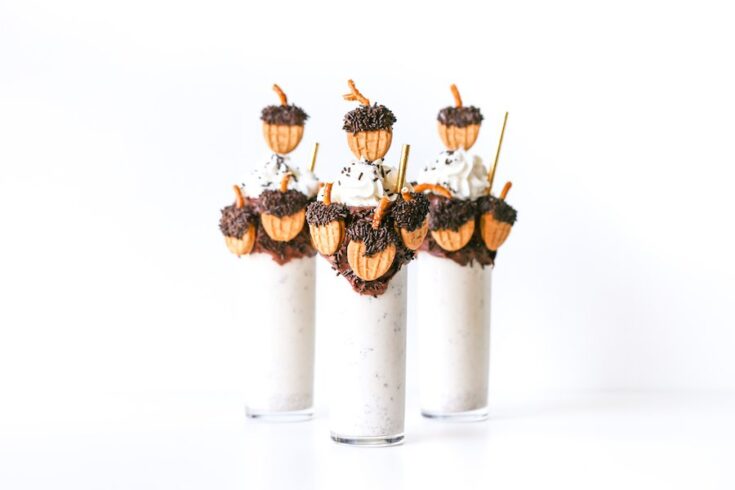 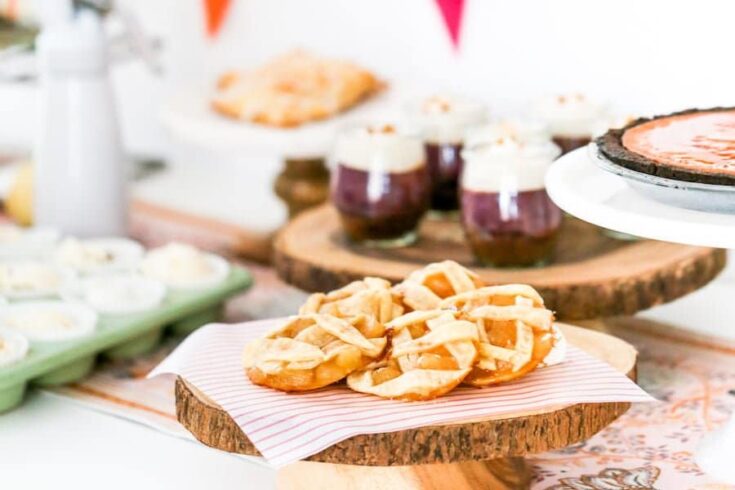 How to Set Up a Pie Bar for Thanksgiving 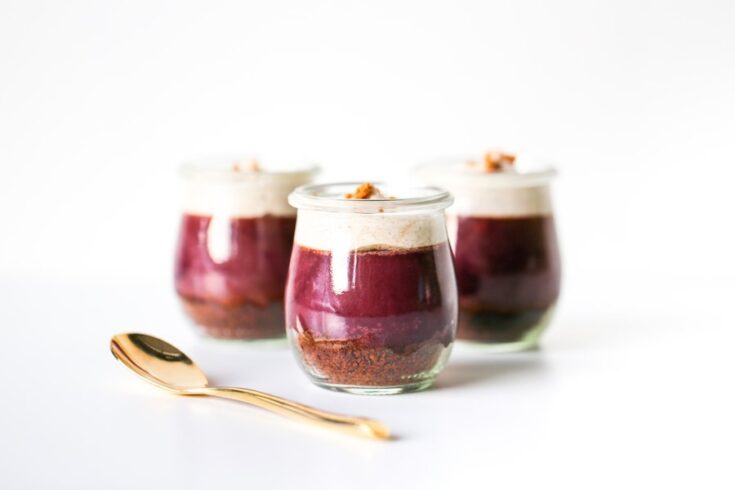 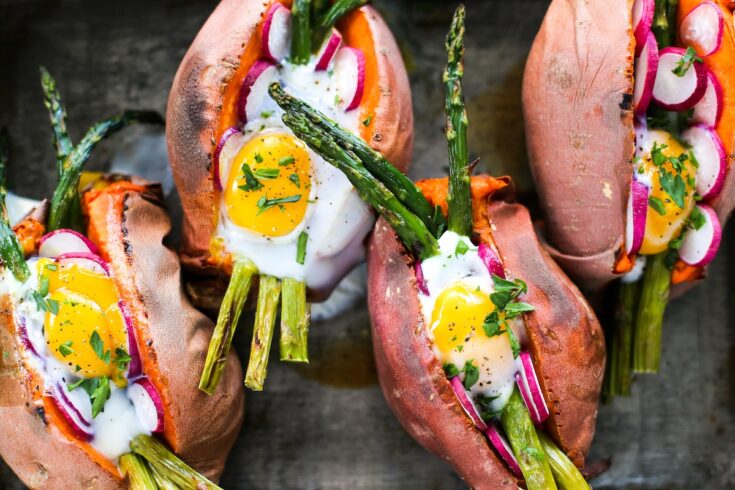 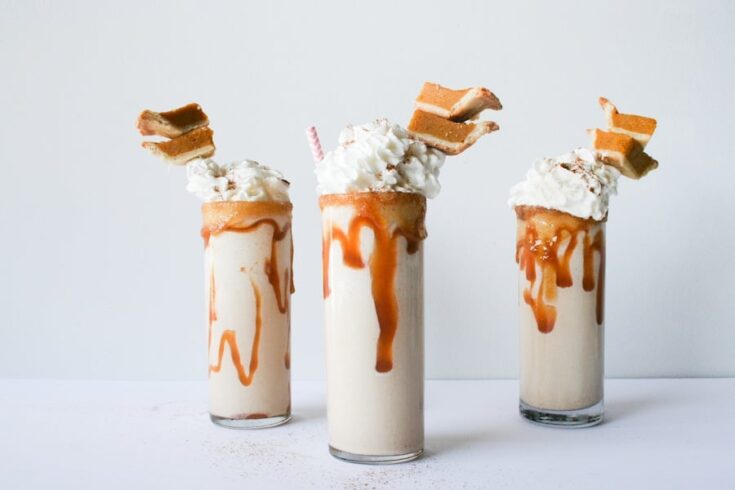 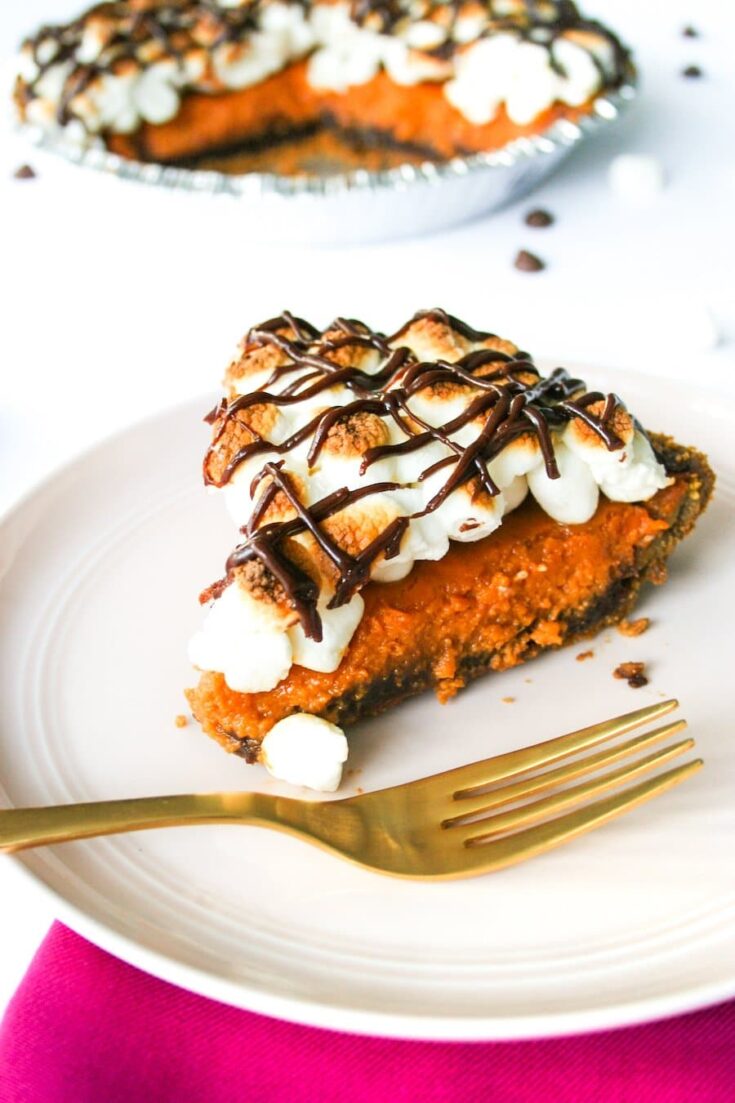 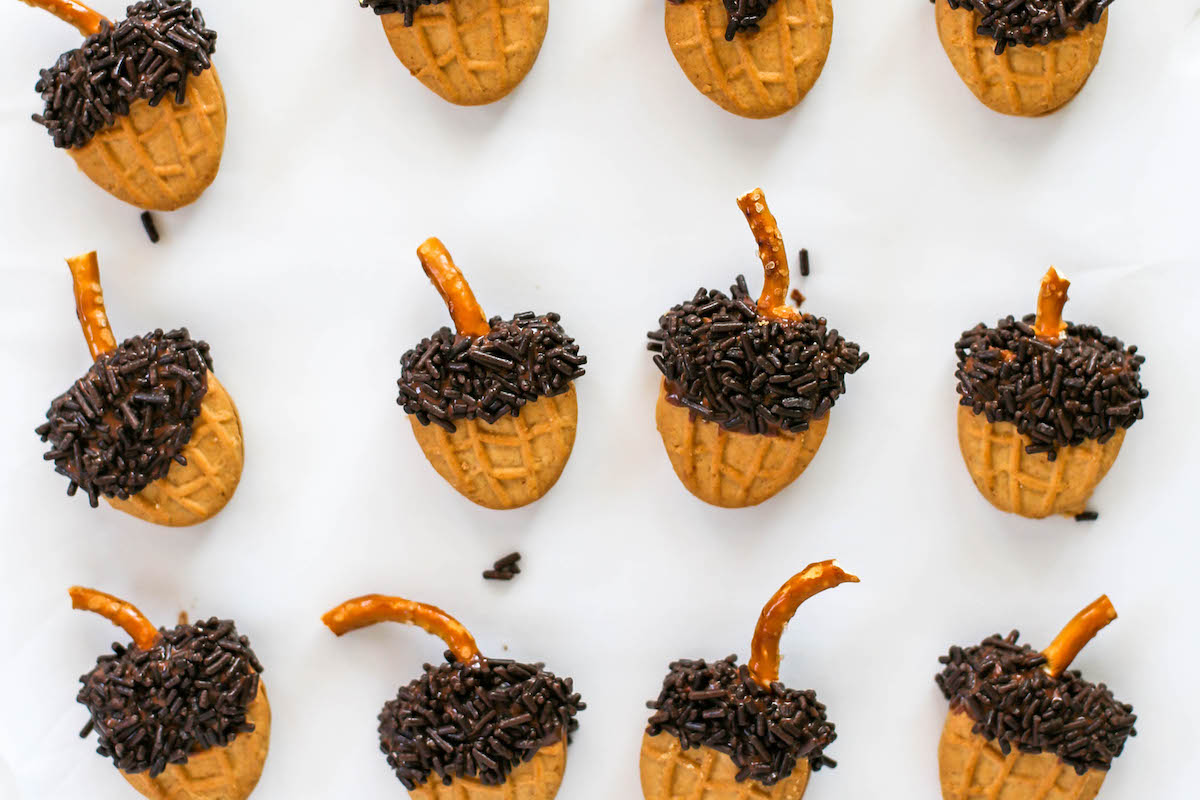 My Friendsgiving party was originally featured on FoodNetwork.com. 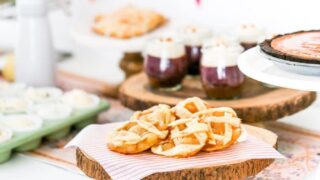 ← Previous
How to Set Up a Pie Bar for Thanksgiving 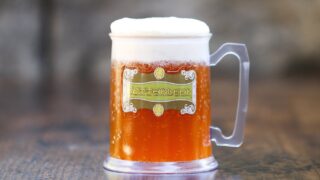 Next →
All of the Foods at the Wizarding World of Harry Potter
Click here to cancel reply.

I love it. I do badly want to do this.